The Delaware Department of Transportation (DelDOT) in the United States closed the dual bridges of I-495 and diverted 90,000 vehicles due to tilted piers supporting the northbound and southbound lanes.  On the same day, DelDOT called AECOM and, within an hour, AECOM geotechnical and structural engineers were at the site to design a fast-track repair solution.

Piers supporting the northbound and southbound lanes of I-495 over the Christina River were tilted, almost 2 feet out of plumb over the 60-foot column height.  55,000 tons of dirt stockpiled near the bridge had inadvertently overloaded the weak underlying soil layer and forced the piers and superstructure out of alignment.

On June 2, 2014, DelDOT closed the dual bridges to traffic and diverted 90,000 vehicles onto local streets.  The same day DelDOT called AECOM and, within an hour, AECOM geotechnical and structural engineers were at the site.  In the days that followed, they designed a fast-track repair solution that included 32 new drilled shaft foundations bearing on competent bedrock; underpinned some piers and replaced others; installed 16 shoring towers to temporarily support and then re-align the distorted superstructure; and then transferred the load from the temporary supports onto the new or repaired concrete piers.  It was an extremely complex project.

A successful team effort led to the safe reopening of the southbound bridge on July 31, five weeks ahead of schedule.  The more heavily deformed northbound structure followed on August 23, 11 days ahead of an already accelerated schedule.  Installation of the new foundations and jacking the superstructures into place from the temporary shoring towers required weeks of around-the-clock design and construction.

"We completed the critical task of realigning the northbound superstructure and reopening its lanes to traffic, 11 days ahead of schedule," said AECOM's Project Manager Neil Shemo.

"Every day counted to the travelling public and the community," added Harry Roecker, AECOM's technical lead.  "Our engineering and construction team solved one difficult challenge after another to reopen both of these bridges safely and way ahead of schedule."

AECOM's construction management team, led by Resident Engineer Nick Hetrick, helped coordinate the delivery of equipment and materials from around the nation to construct the new foundations.  Installation of the 4-foot diameter, 150-foot deep reinforced concrete drilled shafts in the low clearance beneath the existing superstructure was an extremely challenging endeavor which was executed flawlessly by the contractor with AECOM's oversight.

"The AECOM team of designers was like an extension of our staff," said Barry A. Benton, P.E, assistant director, bridge, DelDOT Transportation Solutions.  "Their innovative concepts and diligent work allowed for a very quick re-opening of this vital interstate."

Check out AECOM's most recent issue of On the Move for more information on the company's work in transportation.

About AECOM
With nearly 100,000 employees — including architects, engineers, designers, planners, scientists and management and construction services professionals — serving clients in more than 150 countries around the world following the acquisition of URS, AECOM is a premier, fully integrated infrastructure and support services firm. AECOM is ranked as the #1 engineering design firm by revenue in Engineering News-Record magazine’s annual industry rankings. The company is a leader in all of the key markets that it serves, including transportation, facilities, environmental, energy, oil and gas, water, high-rise buildings and government. AECOM provides a blend of global reach, local knowledge, innovation and technical excellence in delivering solutions that create, enhance and sustain the world’s built, natural and social environments. A Fortune 500 company, AECOM companies, including URS Corporation and Hunt Construction Group, had revenue of approximately $19.5 billion during the 12 months ended Sept. 30, 2014. More information on AECOM and its services can be found at www.aecom.com. 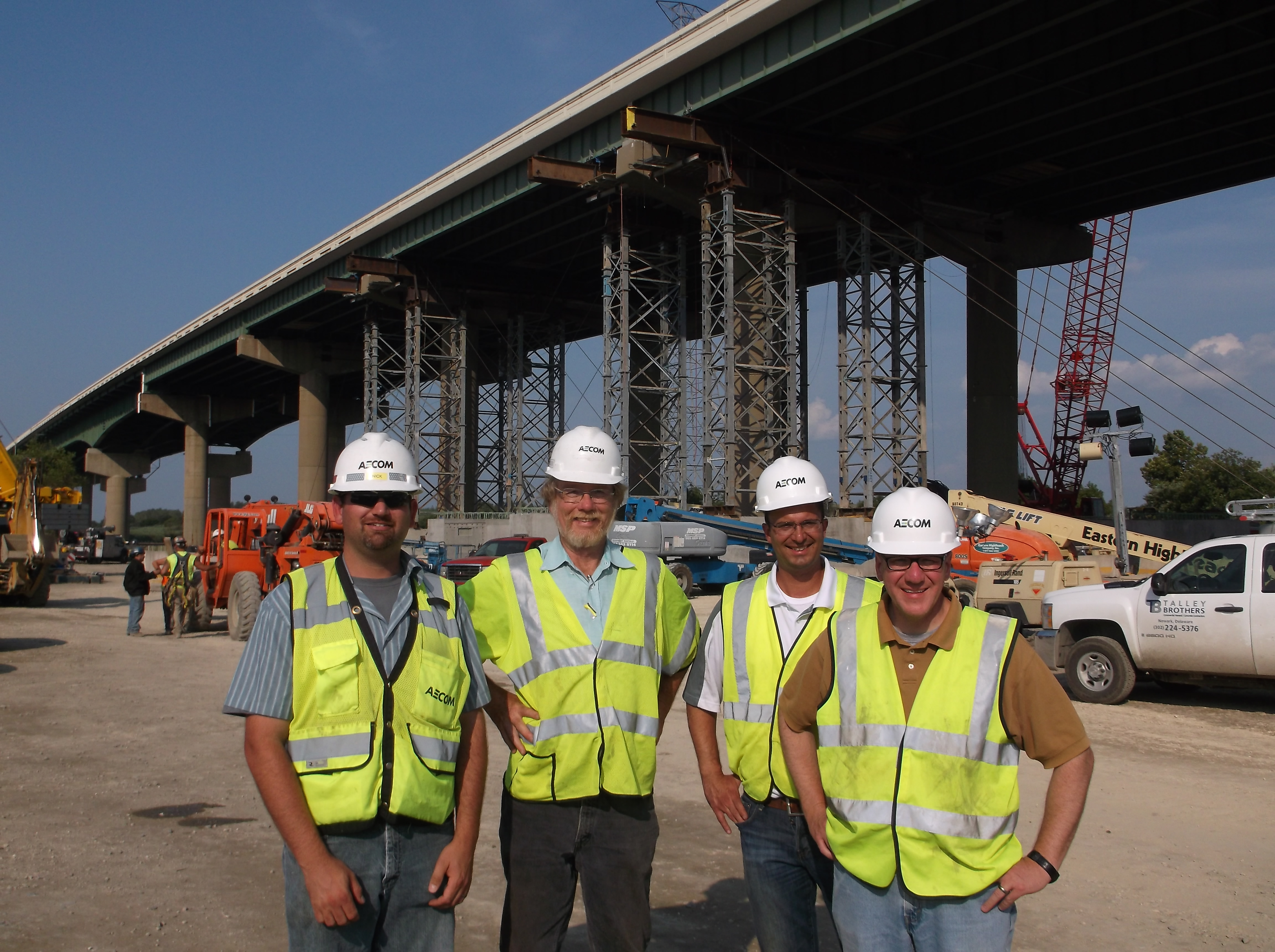