Palm oil is one of the most widely used vegetable oils, accounting for ~65% of all vegetable oil traded internationally. It can be found in thousands of products, from food items like baked goods and ice cream to personal care products such as cosmetics, shampoos and detergents. Palm oil is derived from the fruit of oil palm trees which are found in tropical regions such as Indonesia and Malaysia. Oil palm trees are known for yielding more oil from less land than any other vegetable oil. However, oil palm plantations can also have adverse environmental impact such as destruction of tropical forests to plant oil palm trees, and social impacts that affect the health and well-being of the local people if not properly managed. This is why Albertsons Companies has made it a priority to source from suppliers that use certified sustainably sourced palm oil for its Own Brand items (such as Signature) and for products produced in its bakery.

In 2015, the Union of Concerned Scientists (UCS) released a report analyzing corporate palm oil commitments; it ranked Safeway as the #1 retailer in the Store Brand category. According to the UCS, “The current industry leader is Safeway: the only company fully committing to deforestation-free and peat-free palm oil and the only company with any kind of commitment to traceability.” Albertsons Companies is pleased to announce that this responsible sourcing commitment is now extended to its private label products across its entire family of stores (including ACME, Albertsons, Safeway, Shaw’s, Star, United, and more).  Albertsons Companies defines “responsibly produced” as palm products which have, at minimum, been certified to the Roundtable on Sustainable Palm Oil (RSPO) standards and are either segregated from non-RSPO palm oil or categorized as “mass-balance.”

Albertsons Companies is ultimately working towards reducing its environmental and social impact by sourcing 100% responsibly produced palm oil. To achieve this goal, the company set interim milestones in order to measure and track progress. Here are just a few of the milestones the company has been working on recently to make progress on its commitment:

According to Chris Ratto, Director of Sustainability at Albertsons Companies, “We are committed to continue to increase the amount of sustainably sourced palm oil until we achieve our goal. We are also working with others to strengthen the standards and practices across the palm industry.”

In order to accomplish this goal, Albertsons Companies has been engaging with internal and external stakeholders. There are ongoing conversations with its suppliers to outline expectations, goals, and measure progress. Tracking palm oil from plantation to final product is a complex process. A baseline assessment of the new suppliers is currently in progress to gain a better understanding of the total volumes purchased. The company is also a member of the Roundtable on Sustainable Palm Oil. The RSPO has developed a set of environmental and social criteria which companies must comply with in order to produce CSPO. When properly applied, these criteria can help to minimize the negative impact of palm oil cultivation on the environment and communities in palm oil-producing regions. However, in June of 2015, Albertsons Companies wrote a letter to the RSPO encouraging them to make their standards and practices even stronger to reflect best practices widely recognized as necessary to ensure palm oil is produced in a manner that does not degrade the environment or result in violations of human rights. Albertsons Companies outlines additional steps in its sourcing guidelines to exclusively source palm derivatives which have a fully traceable supply chain that is free of deforestation, expansion on carbon–rich peat lands, illegally held lands, human rights violations and forced and child labor, including slavery and human trafficking. 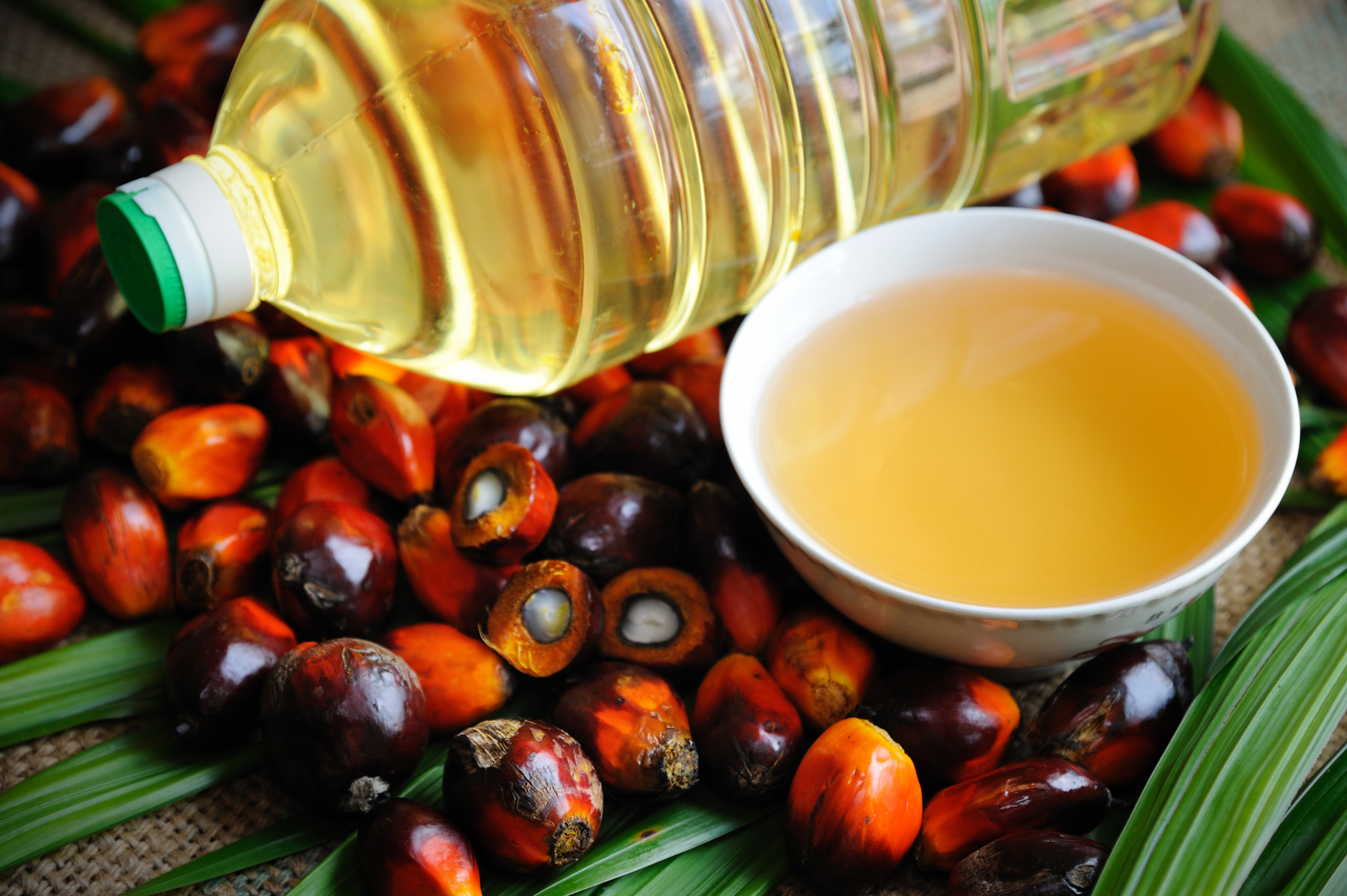