China’s cities are undergoing structural rejuvenation. In the process, they are growing at an unparalleled rate. The country’s former capital, Nanjing, is a case in point.

Nanjing is an ancient city. But the first thing you notice upon arrival is that it does not show its age. The New York Times recently, and rightly, praised it for its “youthful exuberance” – not bad for a city whose history goes back well over 2,000 years. This combination of ancient pedigree and youthful dynamic is something that Nanjing has in common with most cities in China.

The reason for this peculiar mix of otherwise contradictory qualities is that China is currently undergoing the largest migration from village to city in all of human history. While the ratio of China’s urban population in 1982 was at 20.9 percent, it now stands at 54.7 percent – out of a population of roughly 1.3 billion. This process is set to continue. By 2030, over one billion people are expected to live in Chinese cities.
This overarching trend represents extraordinary challenges to China’s municipal authorities. Among the most urgent of these is ecological sustainability: making cities not only large and productive, but also efficient, livable, and green.

No-nonsense approach
Huang Lan, vice-mayor of Nanjing, is one of the people tasked with making China’s mega-urbanization a success. The 52-year-old is a tall and athletic man who exudes the self-assurance of someone who is faced with an enormous task – and who is confident that he is up to it. With his straight-shooting, no-nonsense approach, the former engineer has set a goal that sounds simple enough: Zero growth on carbon emissions in Nanjing by 2020.

While it is easy to formulate this goal, its implications are highly complex. The main sources of carbon emissions, in Nanjing as elsewhere, are industry, energy generation, traffic, and buildings. Each of these four categories involves a set of interconnected challenges.
For example, industry. “Traditionally, manufacturing has been at the center of economic development in Nanjing,” says Huang, including heavy industry, petrochemicals, cars, and machines. All of these have a relatively high impact on carbon emissions. Overall, industry accounts for 53 percent of carbon emissions in the city. At the same time, these sectors of industry are important for employment in Nanjing.

Changing the industry mix
Huang and his colleagues are approaching this situation from several angles at once. One is simply to require existing companies to upgrade their carbon efficiency through a gradual, regulatory process. The trick is to increase requirements markedly so that they have a tangible effect – while making sure that Nanjing remains competitive as a location for manufacturing.

An additional approach for Huang and his colleagues is to create the conditions for changing the composition of industry in the city – more service, more high-tech, less heavy industry. “The IT sector in our city is growing at a significantly higher rate than the urban economy overall,” says Huang. “In 2010, it accounted for 8 percent of urban GDP, whereas in 2014, it was at 12.3 percent.”

This is in part due to domestic firms who are setting up shop in Nanjing in large numbers; it is also due to the presence of international corporations such as IBM, Hewlett Packard, and SAP. Software production, arguably the most cutting-edge aspect of the IT sector, accounts for well over half of value production in Nanjing’s IT industry.

Ambitious targets
Nanjing’s recent energy data reflect the rise of software production and services in Nanjing’s economic mix. Coal consumption dropped by 4.6 percent in 2014, and by no less than 10.8 percent in the first five months of 2015, even as GDP went up. In other words, what happens in the software industry is related to developments in steel production and coal consumption.

An ambitious target such as zero-carbon growth therefore implies a host of interconnected feedback loops. As a result, planning is complex. A first, crucial step is an overview outlining the likely implications of specific changes. Finer granularity in the assessment of the situation allows for planning of more concrete measures, which in turn gives planners greater certainty concerning the outcomes of various courses of action. That’s where the Siemens City Performance Tool (CyPT) comes in: It supports planners by providing an overview and recommending possible, concrete steps together with implementation plans. In Nanjing, that means assisting the city in reaching its emission targets.

Predictions and recommendations
“The first step consists in collecting large amounts of data,” says Wang Weiguo, Vice President at Siemens Ltd. China in Nanjing. “In a second step, and based on that data, our experts in our Centers of Competence” – for example, in Shanghai – “utilize the entire company’s expertise to construct a model or simulation.”

This enables CyPT to predict the consequences resulting from specific measures in urban planning. In a third step, CyPT can recommend courses of action for urban planning, including the necessary hardware, and possible ways of implementation. In essence, this means that Siemens is providing consultancy services — but with the added, deep expertise of a firm that is familiar with hardware and implementation, and this is what makes CyPT unique. “Naturally, we do not necessarily recommend hardware from our Siemens portfolio,” says Wang. “What we are interested in is finding the best solution for each city.”

Sharing the data underpinning such analyses requires a certain level of trust. Since Siemens has a good reputation as a long-term cooperation partner, that trust is there. In Nanjing in particular, the company has a longstanding presence; it was already a familiar name for Vice Mayor Huang when work on the zero-carbon growth project commenced. “Nanjing is an old city and, as such, an old brand,” says Huang. “Siemens is an old brand, too. They understand the significance of having a good name.” 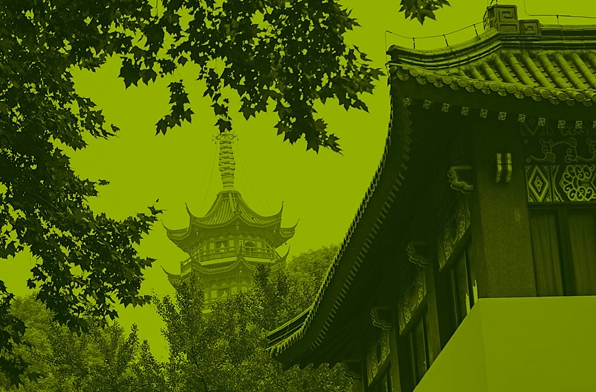 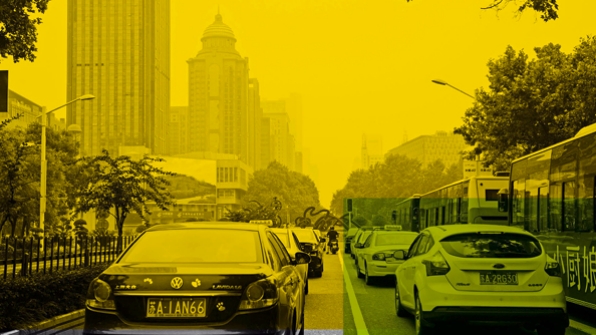 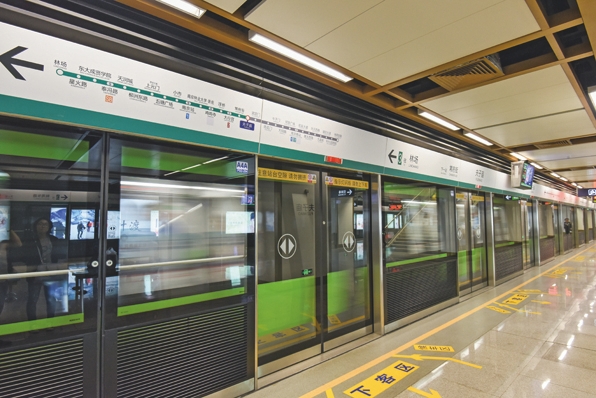