In Europe, Arrow is working with universities that are participating in Formula Student, a global automotive engineering competition. Some 3,500 students across Europe participate in the program each year, producing more than 100 custom vehicles. Arrow sponsors the Formula-E Race Car Projects in Norway and Germany.

Arrow in Norway is partnering with Revolve NTNU, which is representing the Norwegian University of Science and Technology (NTNU). In Germany, Arrow’s Stuttgart office is part of Greenteam.

NTNU’s Revolve initiative started in 2010 with the simple mission of moving engineering students from theory to practice. Greenteam in Germany has a similar focus. This year’s “Formula-E” electric race cars were finished in May, and 2017 Formula Student races take place at the end of June. Awards are given for achievements ranging from design to speed to project management and beyond.

In addition to participating in an advisory capacity, Arrow is donating cash and components, and has encouraged some of its leading suppliers to join these efforts. The most important outcome is not necessarily the vehicles themselves, but what students learn during the eight months it takes them to build them.

Today, the Revolve NTNU team joins Arrow’s annual technology seminar event in Norway and presents their experience with the 2017 project. The team will also give an outlook to the 2018 autonomous race car project.

“These students are the engineers of tomorrow, and they are the most highly recruited candidates for tech jobs after graduation,” said Christian Brusdal, general manager of Arrow in Norway. “We sincerely hope that when they start looking to enter the workforce that some of these talented young engineers will consider careers in the electronics industry and continue to work with Arrow, either as an employee or a customer.”

About Arrow Electronics
Arrow Electronics is a global provider of products, services and solutions to industrial and commercial users of electronic components and enterprise computing solutions. Arrow serves as a supply channel partner for more than 125,000 original equipment manufacturers, contract manufacturers and commercial customers through a global network of more than 465 locations serving over 90 countries. Learn more at www.fiveyearsout.com 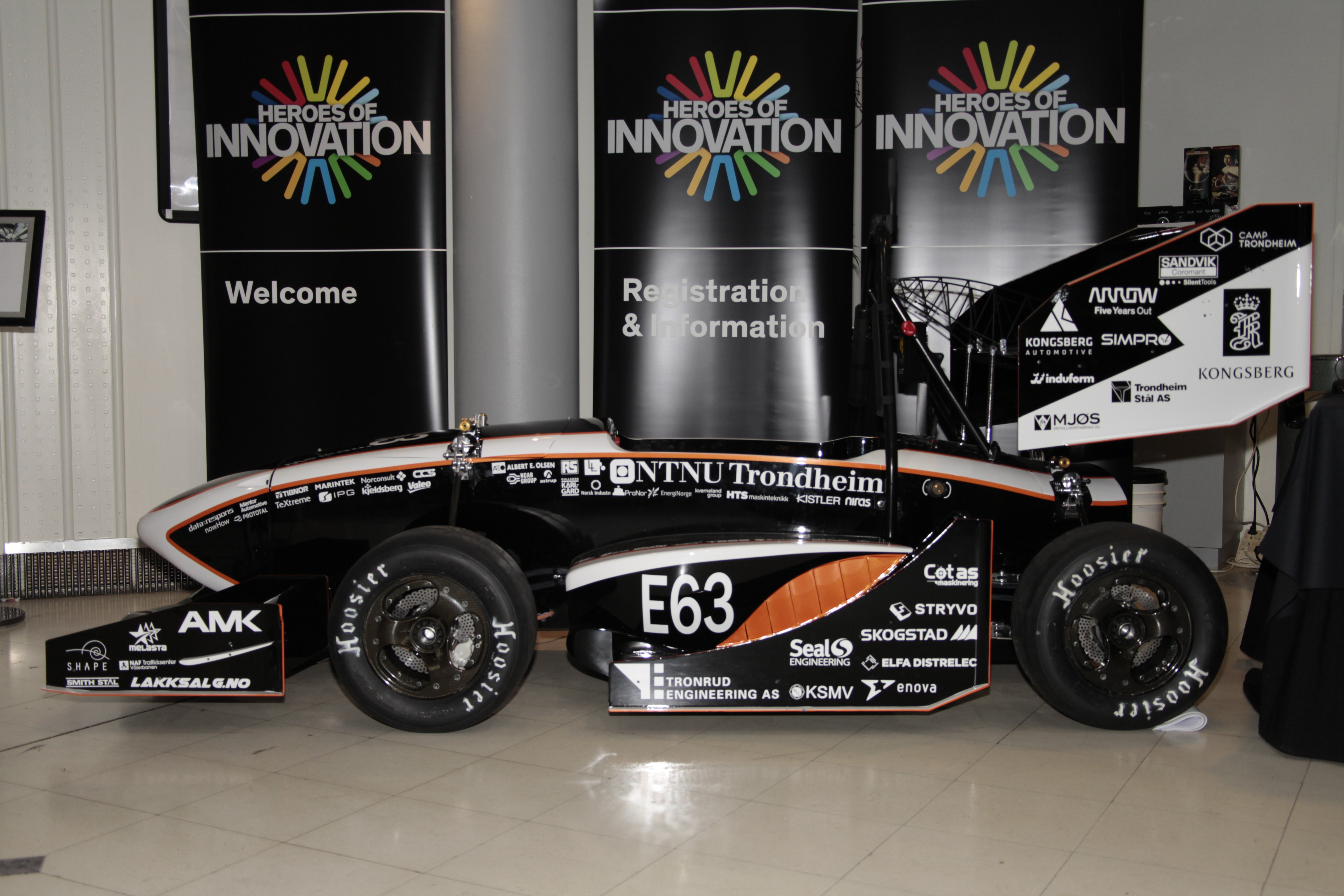 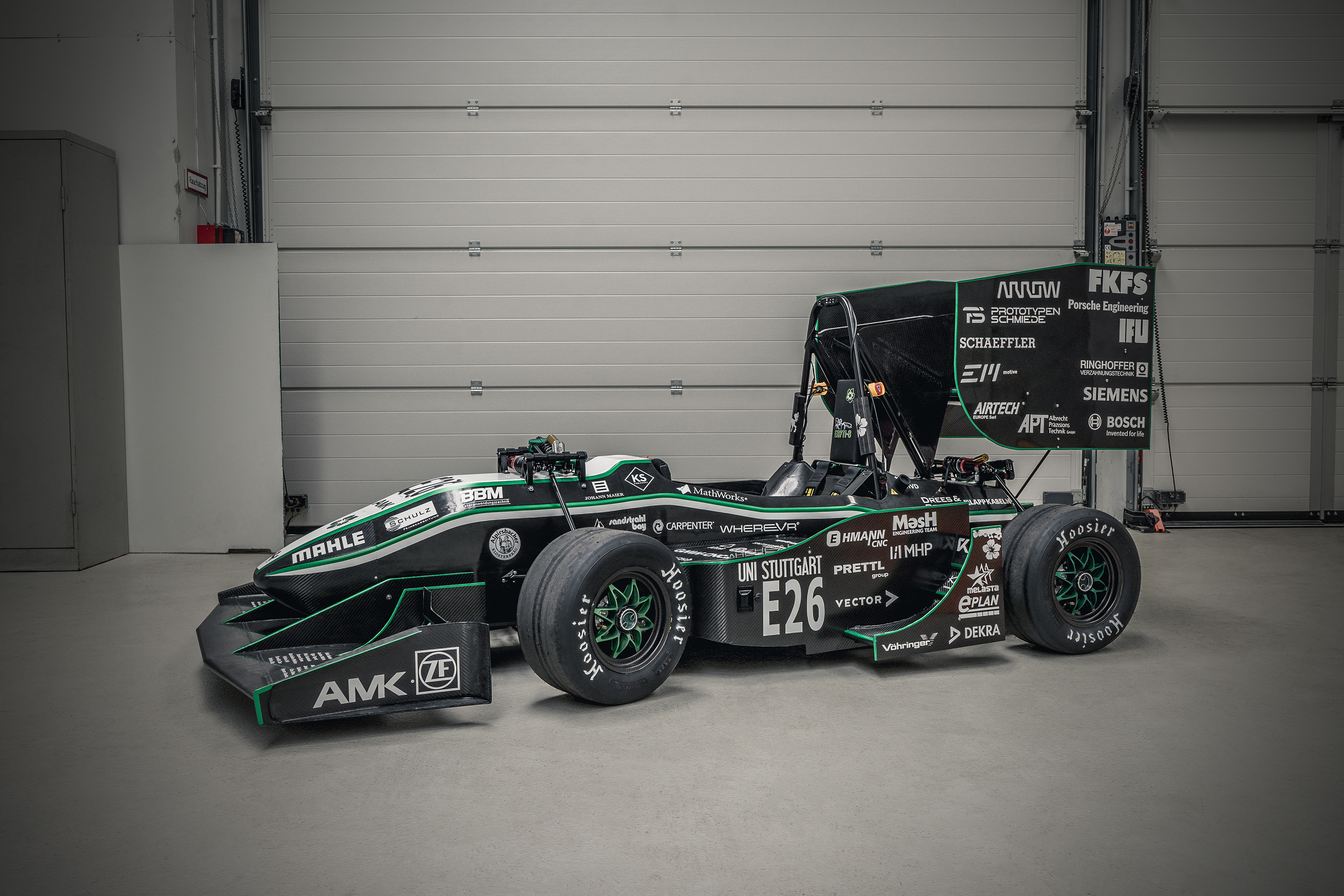