Caesars and Clean the World Recycle Soap for Children's Health

With a shared mission to create a more sustainable and healthier world, nonprofit Clean the World and the Caesars Foundation have been working together since 2010. Through the collection and distribution of soap collected across the 50 Caesars Entertainment properties in the U.S., Clean the World has contributed to a 30 percent reduction in childhood deaths due to diarrheal disease and pneumonia.

During a trip to the Dominican Republic, Caesars team members joined Clean the World to distribute more than 10,000 bars of recycled soap in five communities. Annie Longsworth, CEO of Saatchi + Saatchi S, interviewed Shawn Seipler, founder and CEO of Clean the World, and Thom Reilly, executive director of the Caesars Foundation, after the trip.

Annie Longsworth: Shawn, what was your inspiration to start Clean the World?

Shawn Seipler: Prior to Clean the World I worked in a position that had me staying in hotel rooms four nights a week. I was curious about what happened to all the soap and bottled amenities when I checked out. So I called the front desk at a hotel, and the answer was, “We throw them away.”

At that time there were 4.6 million hotel rooms in the United States, so by my calculations we were throwing away a million bars of soap every single day. What a tremendous amount of waste.

I started looking into ways to recycle soap, including some very amateur methods such as “rebatching,” which is basically melting it down and forming it into new bars.

As my research progressed, I came across studies showing that pneumonia and diarrheal disease killed 9,000 children a day. That’s 3.5 million children per year. We could literally cut the incidence of those diseases by 60 percent if we simply gave those children and mothers soap, and taught them how and when to wash their hands. That was really the "a-ha" moment that launched Clean the World.

Longsworth: Thom, how did the Caesars Foundation get involved with Clean the World?

Reilly: The Caesars Foundation is the philanthropic arm of Caesars Entertainment. We have a tri-focus on older individuals, education and green or sustainability issues. Clean the World clearly fits within our focus of sustainability and green initiatives — it’s our primary partner in this area.

The Caesars connection with Clean the World is a story of a bottom-up approach — it was initiated by our employees. Our housekeepers were faced on a daily basis with throwing away soaps and shampoo bottles. The notion that those could be recycled and distributed to various countries in need, as well as to homeless shelters in the United States, was an exciting prospect. So they approached us about forming a partnership with Clean the World.

Reilly: Initially we began with just a small gift to support Clean the World. That small effort grew into one that helped bring a Clean the World recycling facility to the Las Vegas area. And then, because our employees were so engaged, we decided to appeal to our partners in hospitality on the Strip and elsewhere to see if they would join us in the rewarding partnership. And they did.

Seipler: When we approached Caesars Entertainment and the Caesars Foundation, they were very excited about the opportunity to help us fund and launch our facility in Las Vegas, which would not only give us great access to the Las Vegas hotels, but also access to the entire western United States.

The support of our partners has allowed us to go from a garage operation, where we were using potato peelers, meat grinders and slow cookers to recycle soap, to today having recycling centers in Orlando, Las Vegas and Hong Kong. 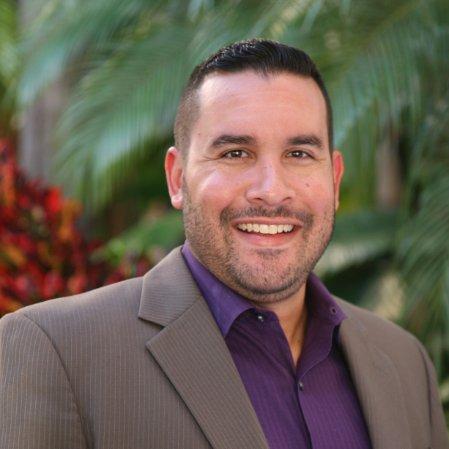 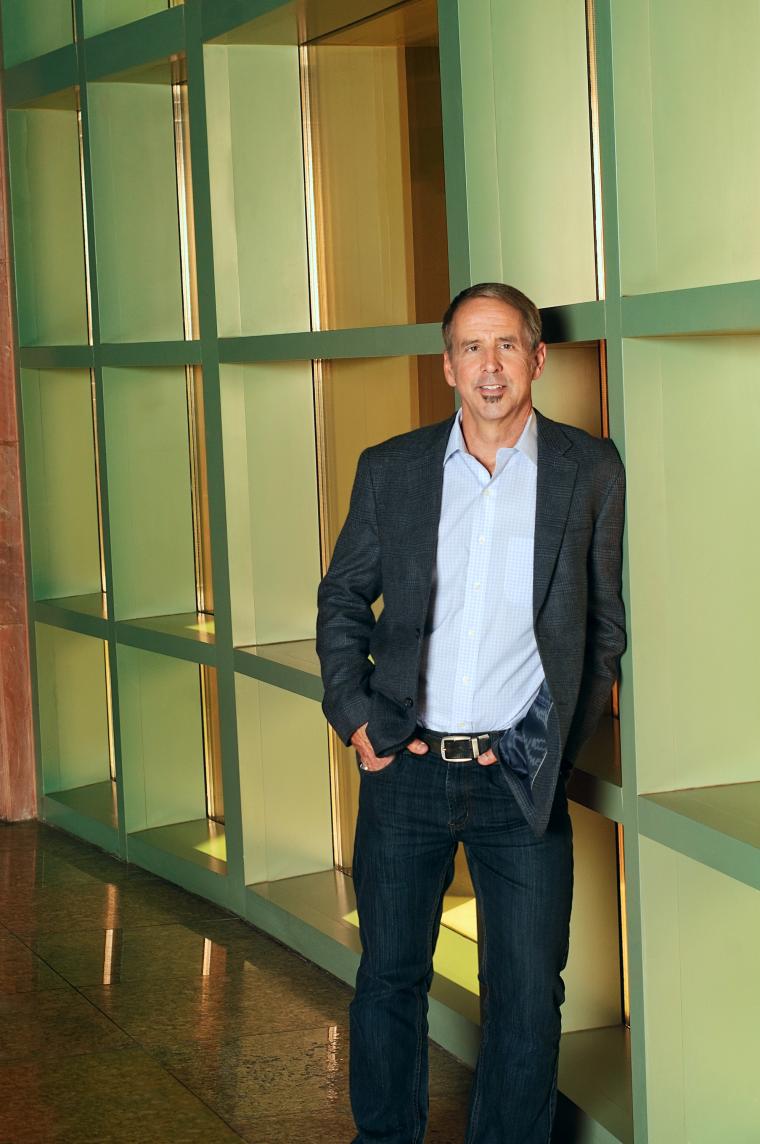