The parade went from Kurfürstendamm to Brandenburger Tor. This was the sixth time the bankers from Mercedes-Benz participated in the event. "We bank on the heterogeneity of our employees. We encounter diversity every day and in the contacts with our customers", said Tom Schneider, Head of the Mercedes-Benz Bank Service Center in Berlin. The employees of the Service Centers come from more than thirty countries. The customers they provide vehicle financing and insurance for are also international.

In Stuttgart, the event was attended by 75 employees. The members of the employee network GL@D (Gay Lesbian Bisexual Transgender at Daimler) were accompanied by other employees, who secured a place on the Mercedes-Benz truck in a lottery. In Stuttgart, Daimler was present at Christopher Street Day for the third time. Dirk Jakobs, Head of the Global Diversity Office at Daimler:" Our employees are just as diverse as our customers. At Daimler we are proud of that. For us, living diversity is a chance and an important success factor for our daily work. Standing up for these values is natural to us, and this also goes for this year's Christopher Street Day."

Mercedes-Benz USA acknowledged tolerance and respect. For the occasion of "Pride Month" the employees organized the "Pride Ride". The Pride Month is the American version of Christopher Street Day. For this event, five colorful G-Classes traveled across the country from the West Coast. Destination: The Pride Parade in New York City.

Special awards for Diversity at Daimler
Just recently, Daimler Financial Services (DFS) received the special "Diversity" award of the Great Place to Work Institute at the beginning of July 2016. The Institute awards companies that utilize the cultural and social diversity of their employees and make a special effort to promote social integration and intercultural development.

The DFS subsidiary, Mercedes-Benz Bank, is among the best employers in Germany anyway. This was what the Great Place to Work Institute decided after a benchmark survey on the attractiveness of the workplace culture. In addition, the Mercedes-Benz Bank Service Center in Berlin won the regional employer competition as "Best Employer in Berlin-Brandenburg" in 2016. The Institute has honored the dedicated efforts for the training of young managers with the special "Training" award.

Brave. Visible.Strong – The Employee Network GL@D
GL@D is one of eleven official employee networks at Daimler and has more than 120 members. The network promotes a tolerant corporate culture and acts as a competent contact for topics relating to sexual identity at the workplace. The members hold regular get togethers and take part in events like the Diversity Day or the carrier trade fair Sticks & Stones. In 2014, the Salt of the Earth MCC community ("Salz-der-Erde-MCC-Gemeinde") in Stuttgart awarded the network with the Rosa Detlef Prize. With this it honored the special efforts of GL@D on behalf of lesbian, homosexual, bisexual as well as transsexual and intersexual employees. 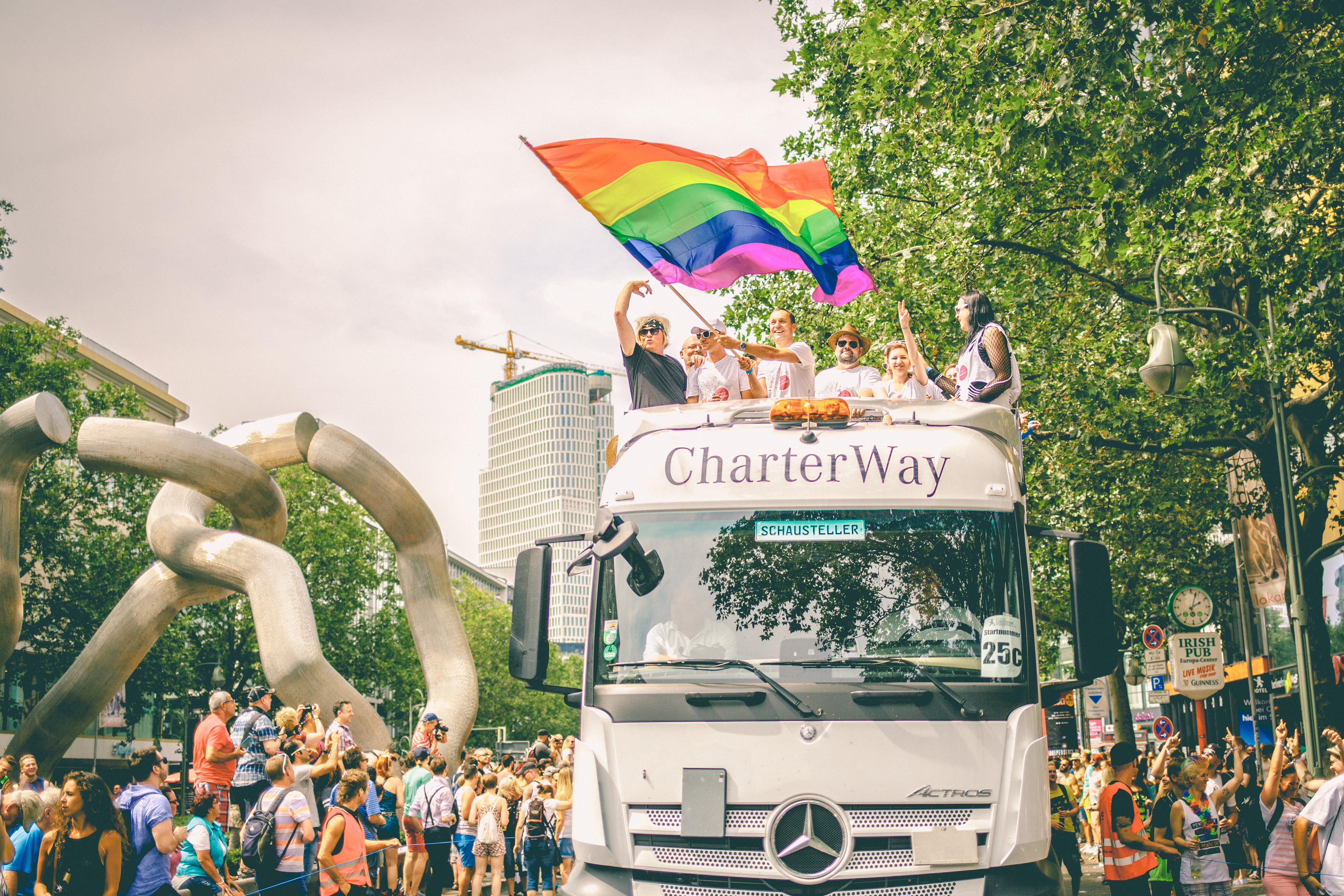 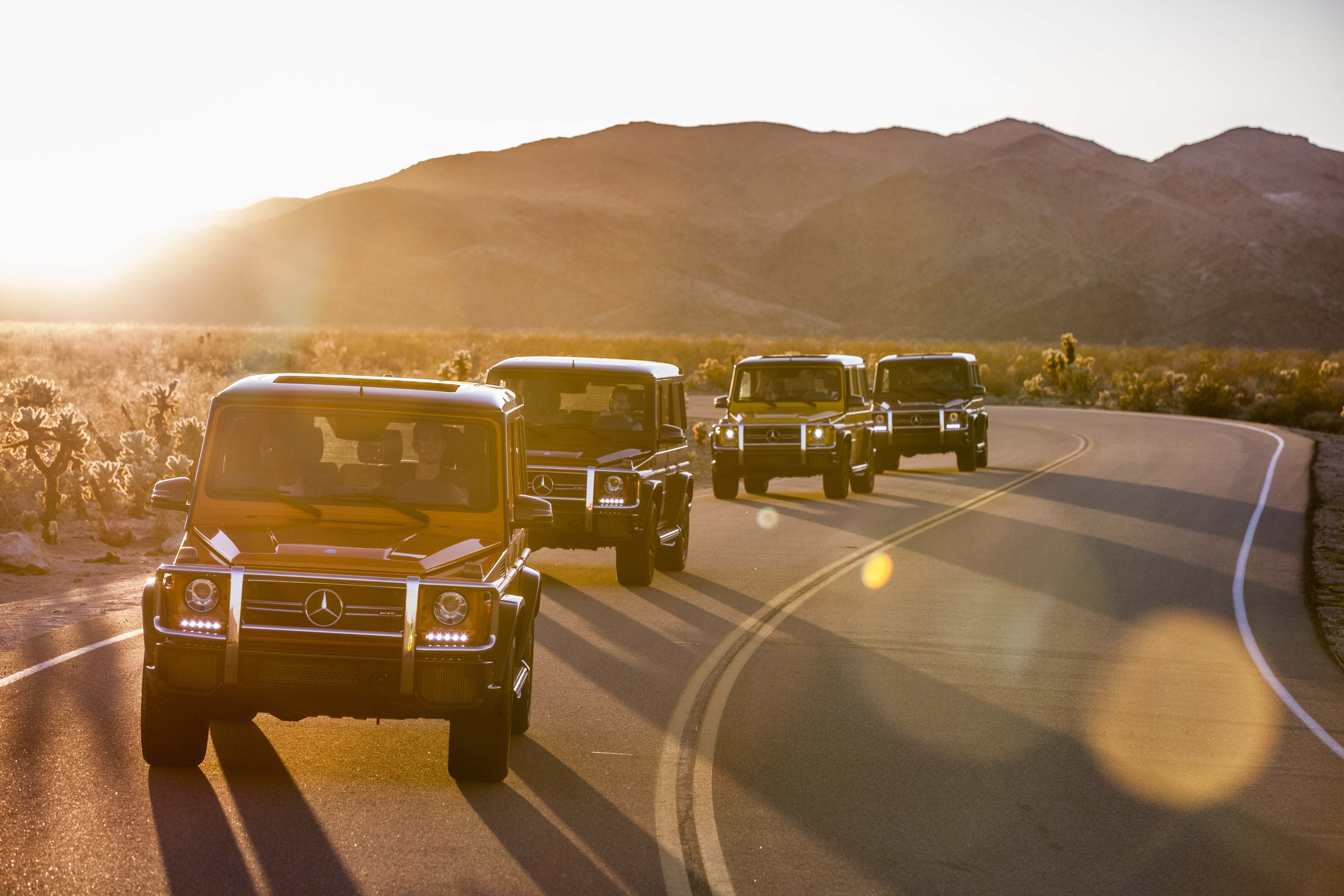 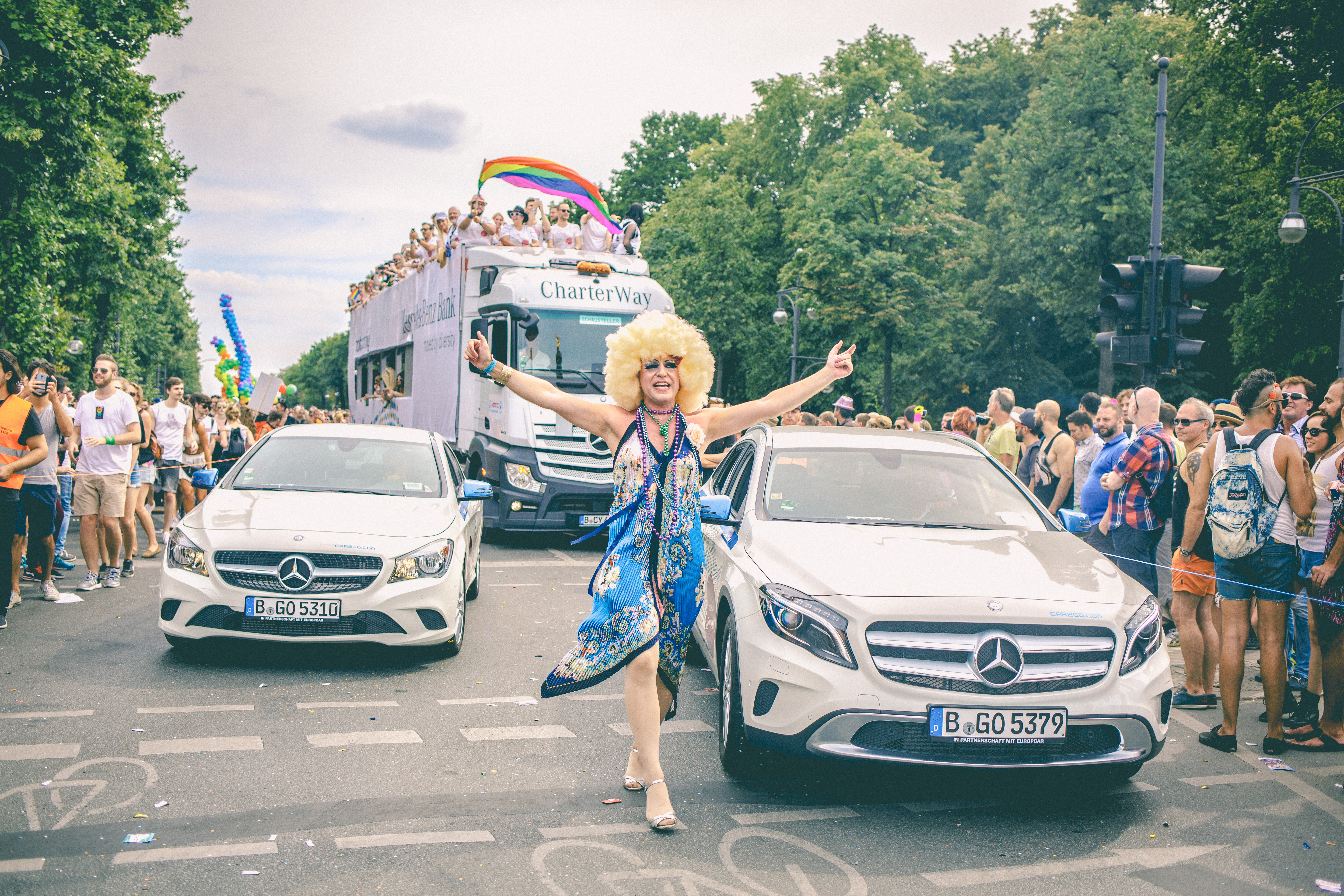