It is a 3.48 carat round brilliant and will bear the inscription of ‘2,000,000’. Each Forevermark diamond is inscribed with the Forevermark icon and a unique identification number.

The jewellery design will be worked on by the 2015 runner-up of De Beers Group’s Shining Light Awards, Louise Kriek, from South Africa, under the Forevermark design team, as part of a three-month internship at Forevermark’s centre in Milan. The Shining Light Awards support aspiring jewellery design students across Botswana, Namibia and South Africa.

The diamond will ultimately become part of Forevermark’s exclusive red carpet collection, to be worn by celebrities at major events and award ceremonies around the world.

Ms Kriek, from the Tshwane University of Technology in Pretoria, said: “To think that a piece of jewellery I’ve helped create could be showcased on the red carpet on a global stage is a demonstration of just how important the Shining Light Awards are in helping to build the careers of emerging jewellery designers from southern Africa.”

The milestone follows the announcement in February that Forevermark is available in more than 2,000 retail outlets worldwide.

Stephen Lussier, CEO of Forevermark, said: “The two millionth inscription reflects the continued growth of the Forevermark brand, which has gone from strength to strength since launching nine years ago.

“This demand is being driven by consumers who want certainty that their diamonds not only possess the highest standards of beauty, but also come with the guarantee of being responsibly sourced.

“The unique inscription reflects the quality and rarity of each Forevermark diamond, as well as the stringent standards it meets as it makes its journey from mine to wearer.”

Forevermark was launched in 2008 with the promise of diamonds that are beautiful, rare and responsibly sourced. Less than one per cent of the world’s diamonds are eligible to have the Forevermark name. 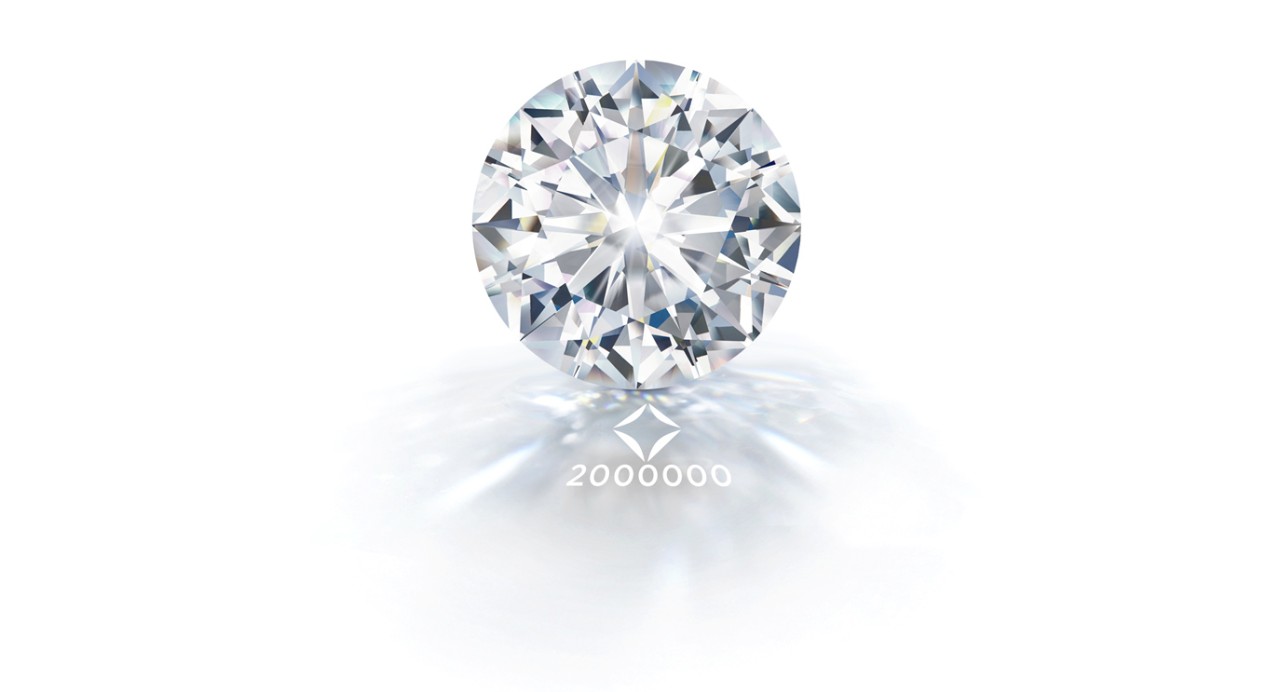