...Books for Bedtime encourages organizations and schools to hold their own book drives to benefit the nonprofit. It also joined VolunteerMatch, which links people willing to donate their time with a cause. The Warrens said that led to companies such as The Limited and Morgan Stanley sponsoring book drives. "It was really exciting the first time. I got to tour The Limited facility," she said.

Meagan spends multiple hours each week on Books for Bedtime. She and her mom pick up donations and deliver books to schools and other places where they're needed. "Meagan tries to go into each school and talk about Books for Bedtime," said Warren, who herself is a kindergarten teacher in Columbus City Schools. "She wants to help encourage them to start something like this on a smaller scale." 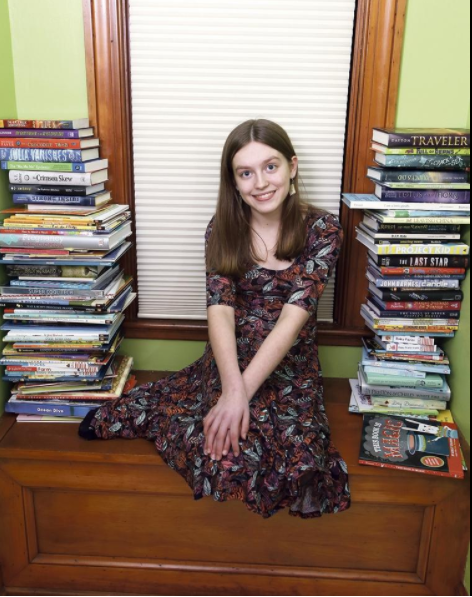