For more than 100 years, electric utilities worldwide made relatively few investments to electric distribution networks; focusing primarily on generation and transmission infrastructure. As such, the traditional electric distribution system—comprised of a passive network of poles, wires, transformers and capacitors— delivered power to commercial, industrial and residential customers in largely the same manner for decades.

While this network served its purpose well, its unidirectional architecture did not provide system operators with the ability to monitor the actual performance of the active network. Today, expectations have changed.

Historically, most utility capital investments focused on regulated generation and transmission assets that provided the basis for customer rates structures and returns. But the growing interconnectivity within utility assets and electric distribution networks now requires a more holistic approach to planning, and many regulators are requiring utilities to invest in distribution under similar reliability mandates to those governing generation and transmission markets. 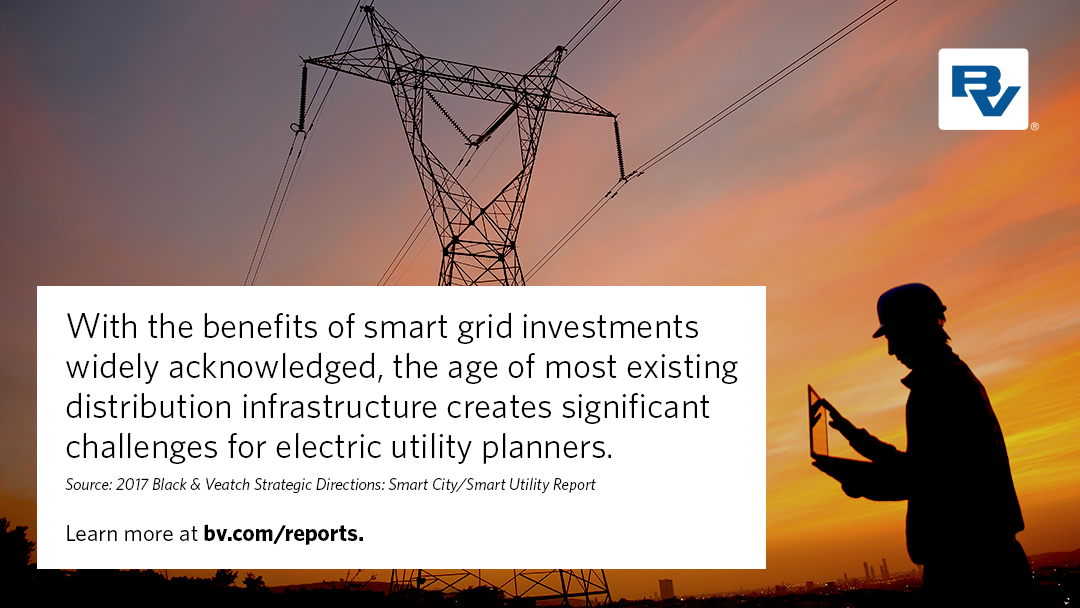