Honda’s plant in Russells Point, Ohio, will start operations of two wind turbines, making it the first major automotive manufacturing facility in the United States to get part of the power it needs from on-site wind turbines. The plant will reduce its emissions, thanks to the clean 10,000-megawatt hours (MWH) per year the turbines will produce, as studies of the location and wind speeds predict.

The genesis of the project dates back to February 2012, when Honda announced it would install a source of renewable energy at the plant. 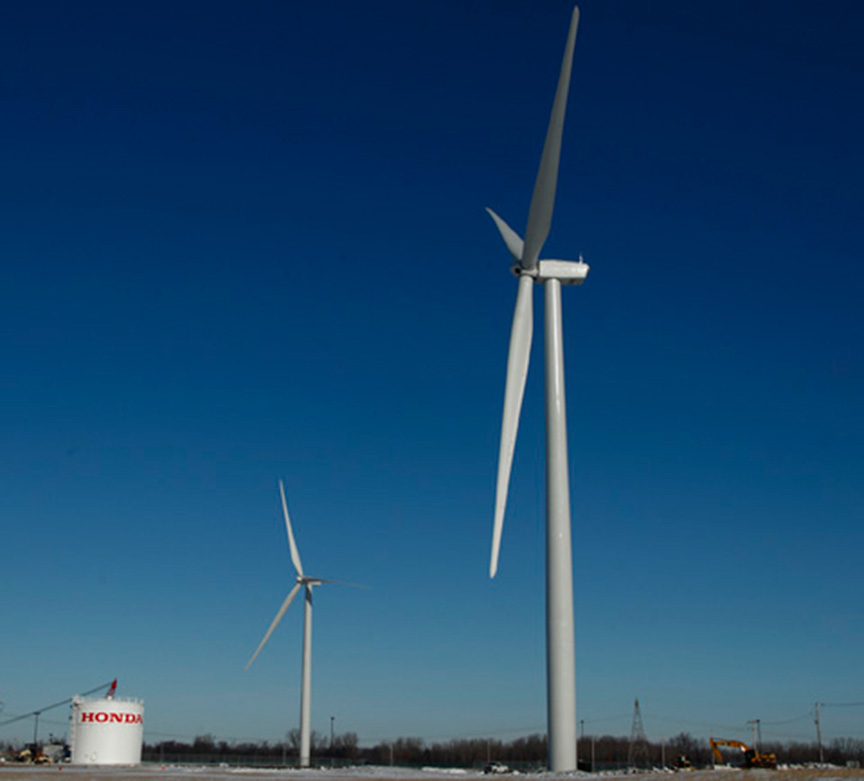 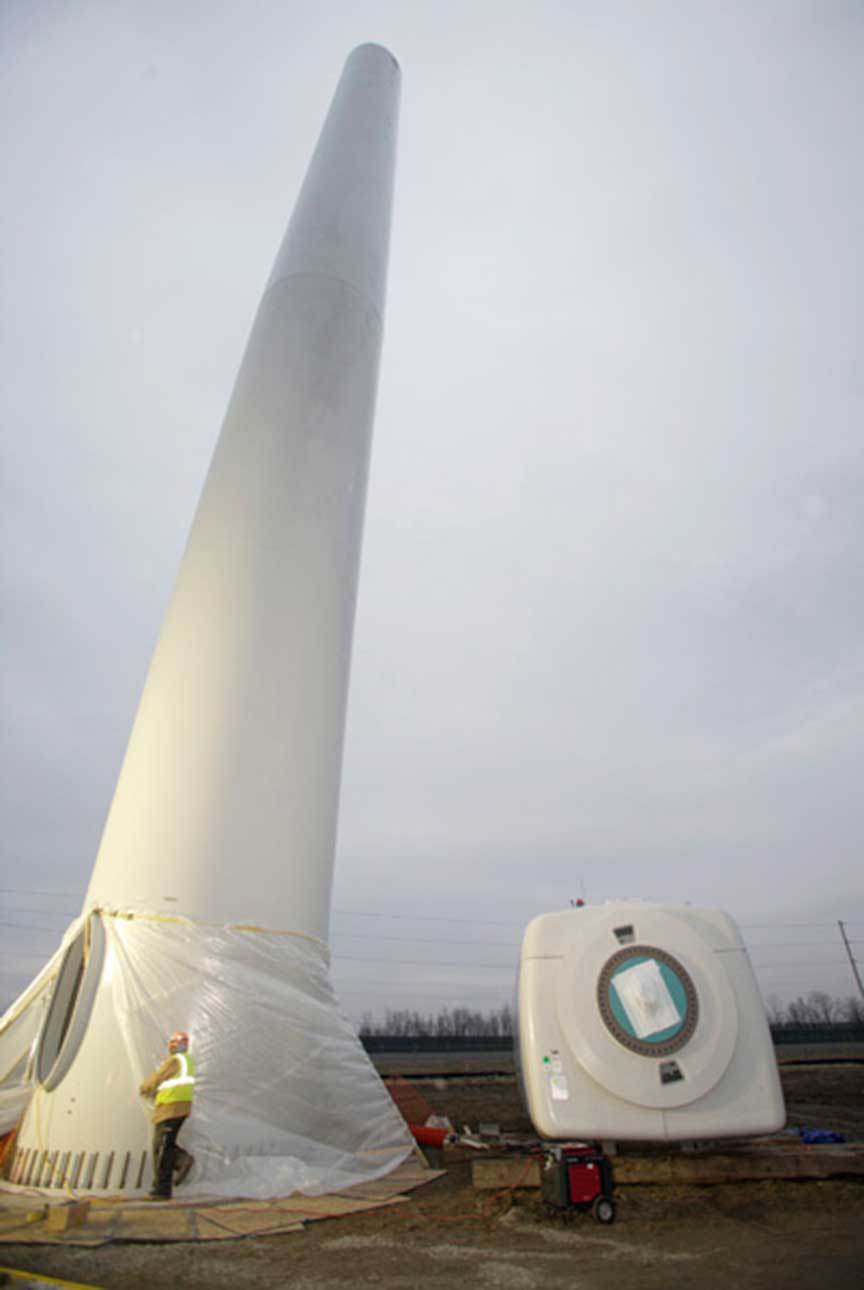 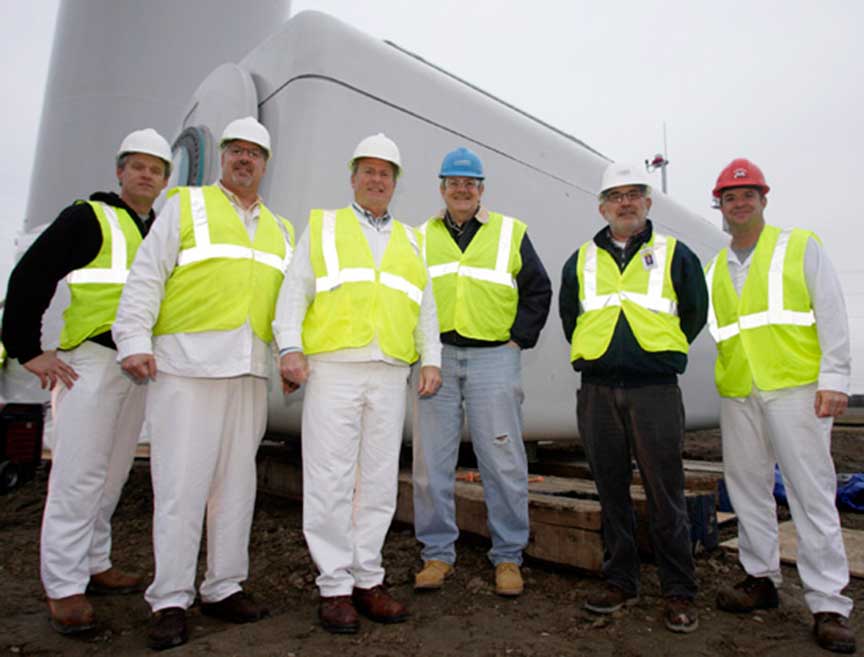 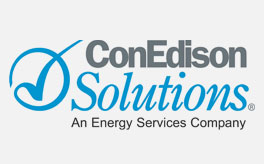