If Not the SEC or DOJ Then Who?

Apr 6, 2015 2:05 PM ET
Tweet This:
Do other countries look to the U.S. for anti-corruption and anti-bribery enforcement? http://3bl.me/f6gzne
Article

With the United States spear heading the fight against corruption, other countries such as France are letting those who understand and know how to combat corruption lead the way. France was one of the first countries to involve itself in the fight against corruption by being one of the first to sign the Organization for Economic Cooperation and Development against bribery in 2000. Unfortunately, although France has taken a stance on combatting this issue, the realization is it lacks the ability to really enforce and mange its companies that have been found guilty of conducting such acts. French company Alstom, an engineering company, was found guilty of bribery and corruption and charged with one of the largest fines in history, a total $773 million through the Department of Justice.

So why must the United States be the international watch dog and not other countries? Companies that are headquartered in their native countries should be accountable and prosecuted by where they reside. According to an article by Celestine Bohlen of the New York Times Britain and Germany have taken the initiative and developed their own internal agencies to watch over companies that are doing business within their territories, to make sure actions such as corruption or bribery do not happen. Countries do know if they do not do the job, then the U.S. will do the job for them.

“Thanks to the Americans, there is a realization that this situation should change, because if we don’t do the job ourselves, the Department of Justice will do it for us.”

Companies that are proactively molding their compliance programs, around already established recommendations such as the FCPA and OECD, see success in making sure corruption and bribery don’t happen. The Alstom case could have been handled through the French judicial system had it had a system in place to do this. This means the efforts should not only be in helping companies to be compliant in these regulations, but it is also necessary to increase the ability of other countries authority to regulate and capture any possible issues of corruption and bribery. As companies are given tools in creating compliance programs, government organizations trying to increase their ability in building full agencies should have a similar guideline that could help outline what it needs to create such an entity. Click here to see what guidelines are outlined for companies to have a compliance program and see if the resources offered here can be used for government use. 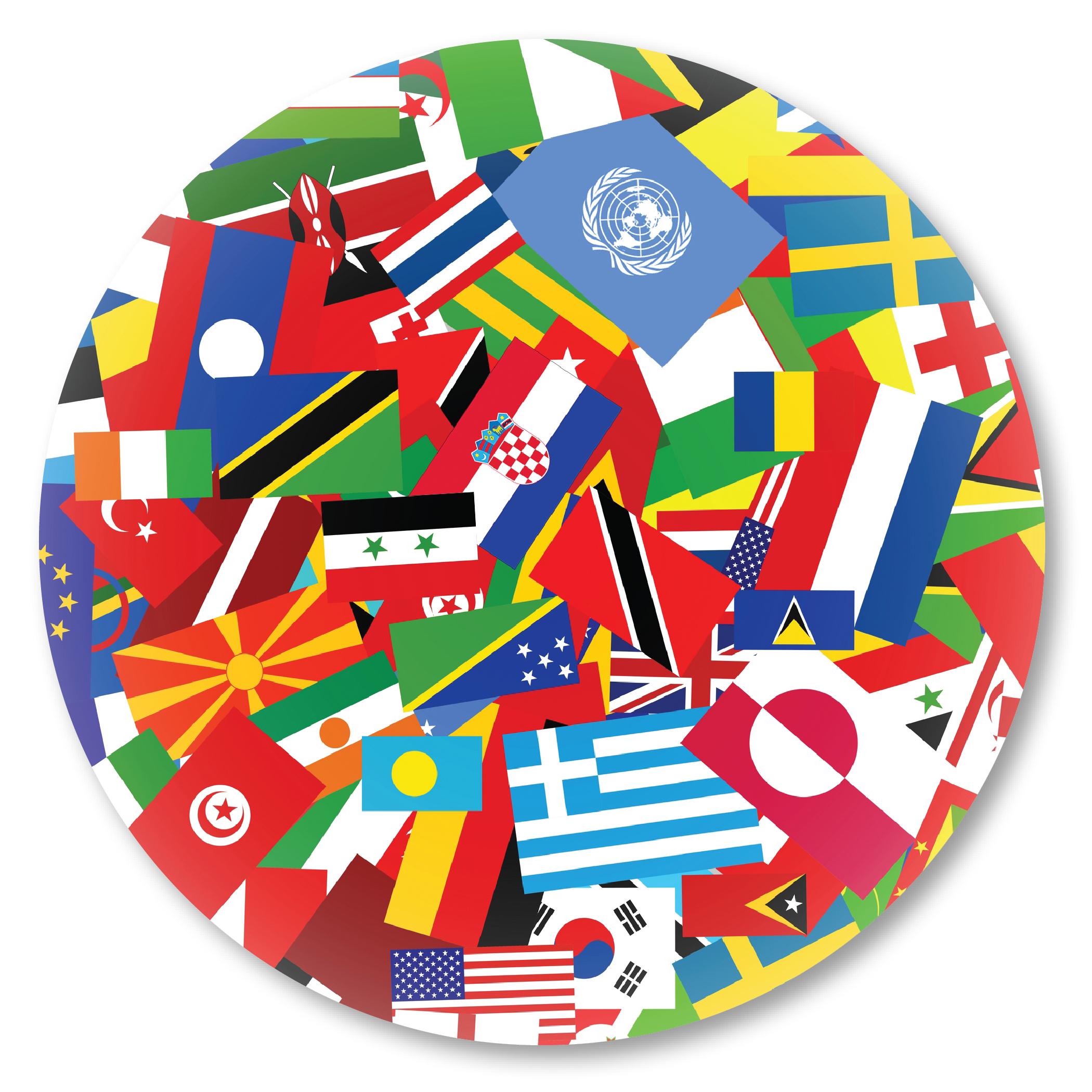