Monitoring 3rd Parties is Good Practice for Any Compliance Issue, FCPA & Beyond

In the world of compliance, it is quite simple, those that follow it and others that don’t. Understandably, compliance and regulations can get confusing, but of course there are systems in place to make sure that rules are being followed and parameters are in place. As organizations grow, so do their responsibilities, but that does not give excuses to the actions taken by these large institutions. Of course there are situations where it isn’t the actions taken by the large corporations but its business partners and subsidiaries that move forward on behalf of the company. Take the recent Schlumberger Oil and Gas company activity as an example; over the course of 6 years, from 2004-2010, a subsidiary of Schlumberger was found conducting business, knowingly, with countries that are sanctioned by the United States and the EU. According to an article by FCPA Blog writer Richard Cassin, the subsidiary, which is headquartered in Sugar Land, Texas, was preforming services for countries like Iran and Sudan. Email conversations, with “code words” representing these regions, were in constant exchange during this period, knowing that sanctions were in place.

“D&M personnel outside the United States often sent emails to a U.S.-based D&M manager justifying requests for services in Iran and Sudan, the DOJ said. The emails used code names, referring to Iran as “Northern Gulf” and Sudan as “Southern Egypt” or “South Egypt. When work orders for Iran and Sudan were entered into the D&M computer system, numerical codes for non-embargoed countries were used to disguise the true locations. These efforts were deliberately taken and demonstrate the company’s involvement in contriving ways intended to evade restrictions imposed by U.S. sanctions," the DOJ said.”

Since Schlumberger Ltd is the parent company of these subsidiaries; they have agreed to cooperate with the Department of Justice and any other agencies during their three-year probation.

So what does this mean, since we primarily speak of corruption and bribery issues? The fact is, a parent company was unaware of its dealings that were associated with its subsidiary group, and in most cases this is what prompts corruption and bribery to occur. Knowing what your business partners are doing and having them understand where you are on all compliance issues is key when doing business overseas. The same rules apply, when dealing with FCPA or other regulations, the precautions that companies must take in order to make sure issues, such as the Schlumberger incident, do not occur all walk along the same line.

Good policies, better procedures, and proper record keeping can help with being able to monitor the actions taken by your 3rd party business partners and suppliers. To better understand where you can begin or improve your compliance program, Source Intelligence powered by CREATe assessment benchmarking is offered as a free tool, click for more details. 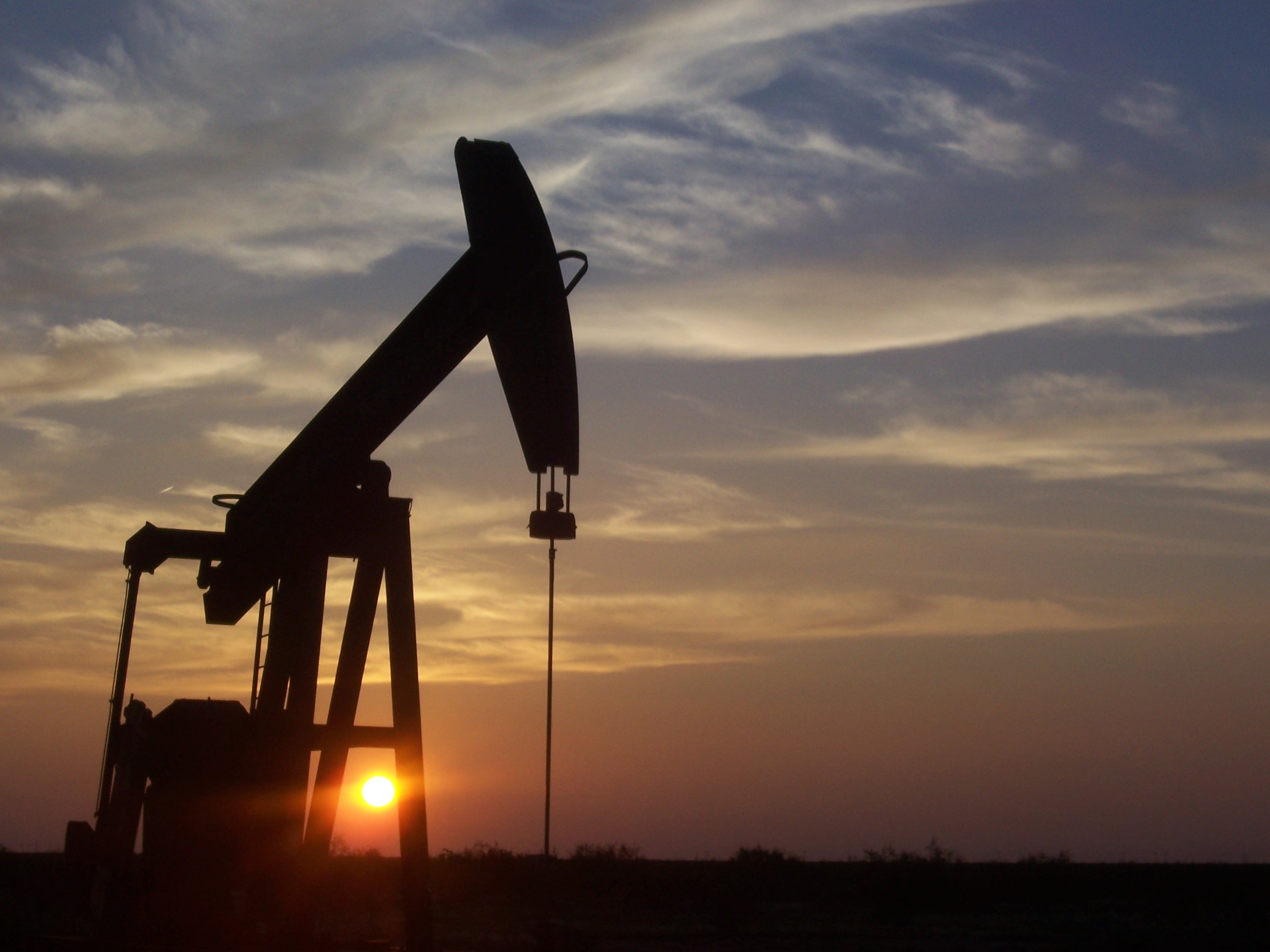