On Sunday, November 1, 21st Century Fox's National Geographic Channel launched the first episode of Breakthrough, a new documentary series produced by Ron Howard and Brian Gazer in which six Hollywood visionaries bring to life the stories, people, and technology behind the world's most cutting-edge scientific innovations. Sunday's premiere highlighted the work of scientists fighting against global pandemics, and future episodes will tackle subjects as diverse as alternative energy, water conservation, and anti-aging technology from directors such as Paul Giamatti, Angela Bassett, and Howard himself. Breakthrough airs Sundays at 9/8 c on National Geographic Channel.

"Our premise in the series was to take a look at so many of the exciting and fascinating scientific breakthroughs on the near horizon," Howard told National Geographic online. "And from there, to understand who the scientists are who are asking the tough questions and confronting the challenges. What are the controversies around those issues? Why can't breakthroughs be immediate? That's the energy we hope to capture."

To tell these stories, Howard and Grazer recruited six prominent Hollywood stars to each direct a documentary about a given scientific subject, while putting the scientists and their work front and center. The premiere episode was directed by Peter Berg and followed those who take action when Ebola or other outbreaks occur, as well as those who are searching for tools to counter HIV, influenza, malaria, and other diseases.

"The general mission was, let's take science, these hot-button issues and look at it from a storyteller's eye," Howard told USA Today. "Let's find the hope in it. Let's find the heroism."

Ultimately, while these episodes often feature explorations into the world's most pressing scientific concerns, Grazer, Howard, and their team of directors felt a keen responsibility to demonstrate how the featured scientists' work offers solutions to these problems, as well.

"We all want to create hope in all of these areas," Grazer told The Hollywood Reporter. "So, it was about orienting people to these problems and showing audiences how they can participate in the solutions."

As part of its dedication to celebrating the work of scientists and researchers, National Geographic Channel will also broadcast this year's Breakthrough Prize Ceremony, an awards show honoring the world's leading scientists and mathematicians, at 10/9 c on Sunday, Nov. 8. Seth MacFarlane, executive producer of Cosmos: A Spacetime Odysseyand creator of Family Guy, will host the ceremony, which honors important achievements in the fields of Fundamental Physics, Life Sciences, and Mathematics. 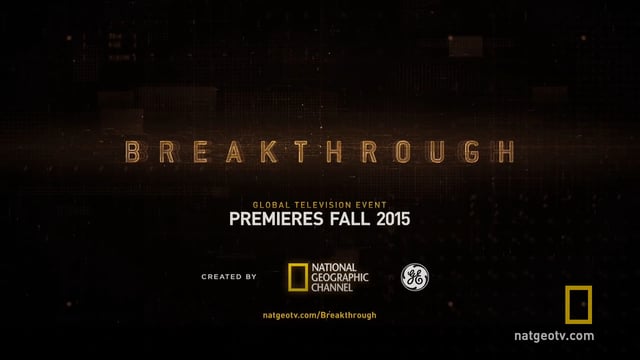 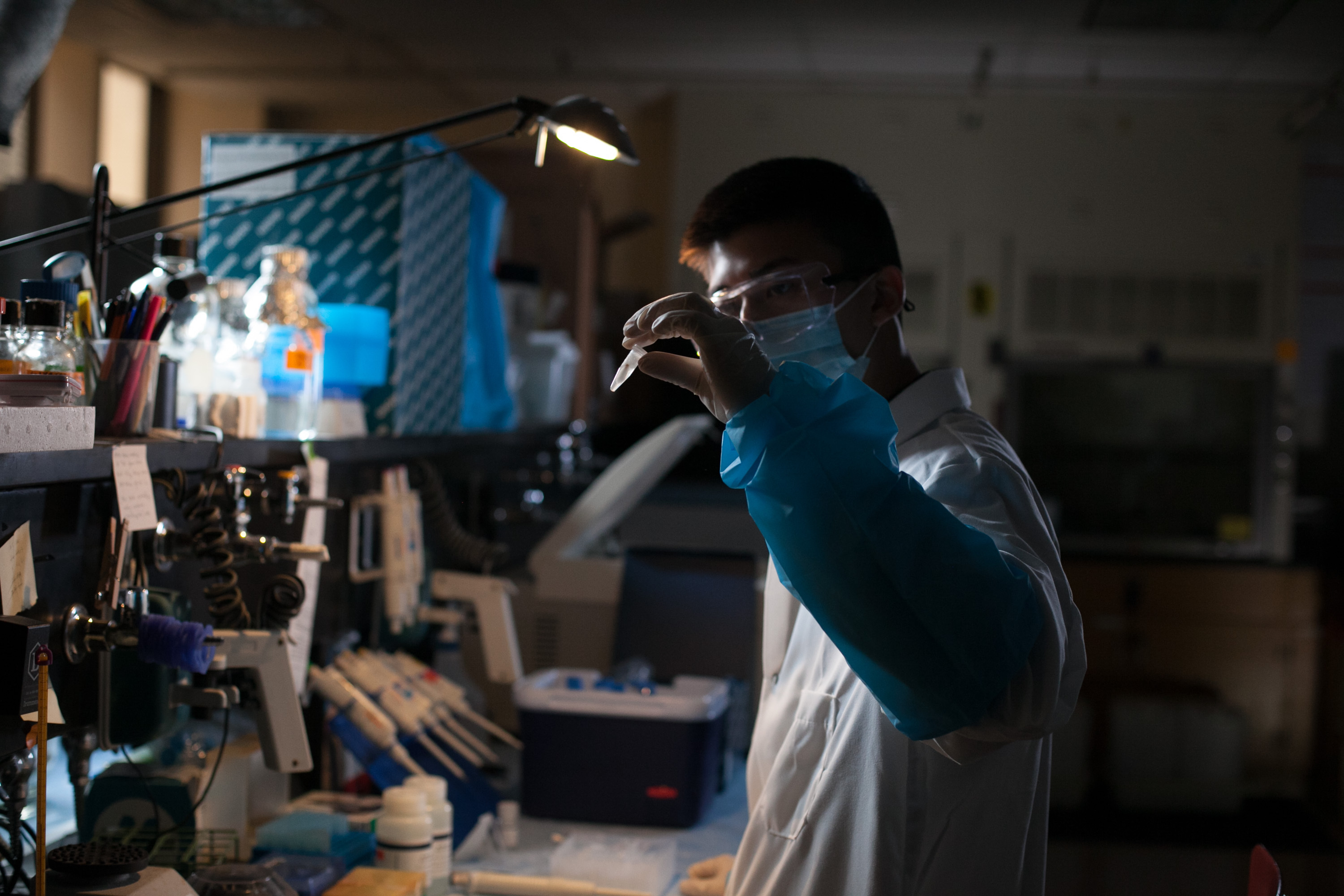