Loden Harris, an African-American middle-schooler, has a message for the world:'There are young black males in Baltimore who are preparing to make a difference in the technical world!'

Along with 40 other young black men from his city, Loden recently participated in a program designed to introduce STEM (Science, Technology, Engineering and Mathematics) to minority youth. The two-year program, called Minority Male Makers, is sponsored by Verizon. Students not only learn tech skills such as coding, but also critical thinking and entrepreneurship.

See the full story from the original source, here. 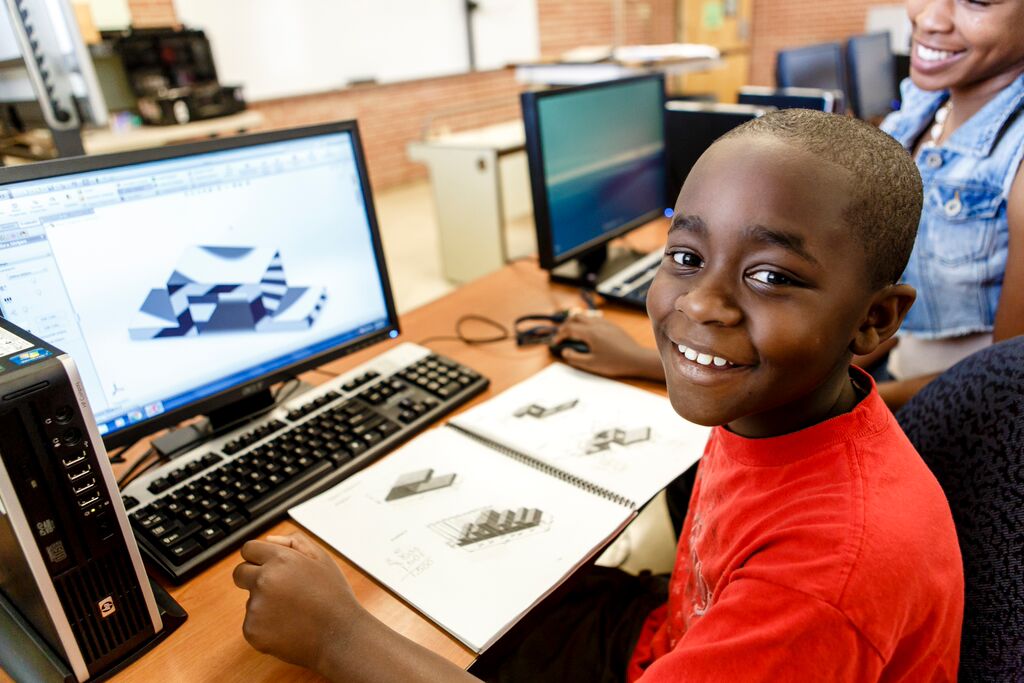