"On Our Own We Aren’t Going To Change The World In Regards To Sugarcane". So How Is Bacardi Going To Reach Its 100% Sustainable Sugar Cane Target?

Bacardi recently updated its sustainability targets to include ambitious goals around responsible sourcing, streamlined packaging and efficient operations. Now they need to be delivered.

Of all the sustainability targets Bacardi has set itself, it’s the goal for sourcing its sugarcane that Bacardi global sustainability director Dave Howson anticipates will be the toughest. Earlier this year the world’s largest privately held spirits company - and the third largest in the world - revealed that it would source 40% of its sugarcane from sustainable sources by 2017, rising to 100% by 2022.

The pledge is an industry first and it's clear why the company is making it a priority. Sugarcane is Bacardi's lifeblood; the molasses and cane alcohol derived from it are used in many of its brands, including its flagship rum. But it scores as a high-risk raw material under the responsible sourcing risk assessments the company has carried out.

“It’s one of the cornerstones of our responsible sourcing sustainability plan,” Howson explains. “But on our own we aren’t going to change the world in regards to sugarcane”. Instead, he says achieving it will be down to collaboration.

Seven years ago Bacardi became one of the founders of what was then the Better Sugar Cane Initiative and has since becomeBonsucro, a multi-stakeholder forum focused on improving social, environmental and agricultural standards in the sugarcane industry. Bacardi is the only spirits company signed up to Bonsucro and the only one to make public its commitments to sourcing.

“What I have learnt over the last few years is that sugarcane isn’t a simple supply chain,” says Howson. “It’s complex and is grown in some quite challenging areas of the world but that’s the reason for Bonsucro.” Over the last couple of years the forum has created a certified standard which Bacardi is working with its suppliers to implement and which it will use to validate its targets. “The great thing about the standard is that it’s metrics based, focussed on productivity, focussed on the environment and focussed on the community as well in terms of human rights. It really looks at the triple bottom line form a sugarcane perspective.

"What I have learnt over the last few years is that sugarcane isn’t a simple supply chain."

But says Howson, the sugar cane target is challenging. “I think we will make it but if we have to amend that date or the percentage then we will be completely transparent about it because us on our own don’t really have the leverage to move the needle on that, certainly we have the vehicle in the form of Bonsucro to achieve it and we’ll do our best.”

The targets around sugarcane were part of the Good Spirited: Building a Sustainable Future initiative launched in February and marking the 152nd anniversary of the company’s founding. These build on current targets to reduce water and energy use and greenhouse gas (GHG) emissions, setting new goals around responsible sourcing, operational efficiencies and packaging. 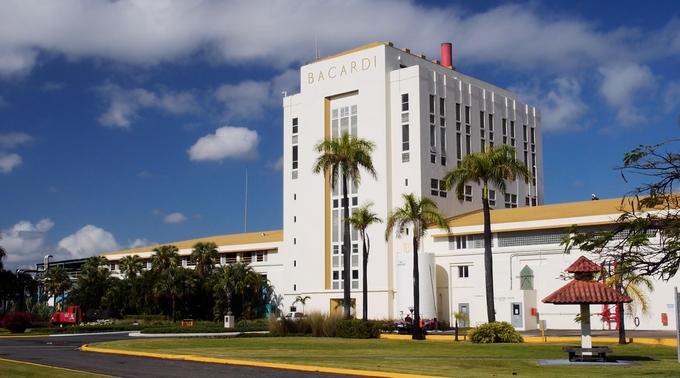 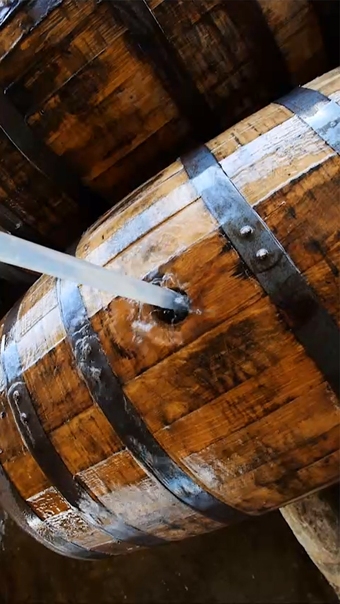 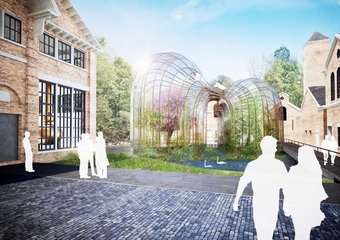 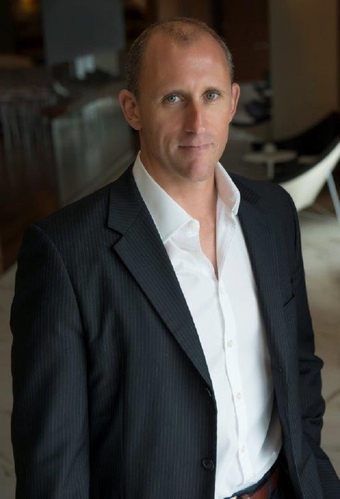