Players Turn Their Attentions Home In The Offseason

Feb 6, 2015 12:50 PM ET
Tweet This:
.@MLB_PLAYERS care about places they call home. Read how they give back to their hometowns. #CareActInspire http://bit.ly/1AB3c9H
Article

The offseason often provides players with opportunities to turn their attention back home and engage with people and causes in their own communities.

“This is the quickest we ever sold out and I think a lot of this has to do with these guys coming down [to help out],” Wright said.

On Saturday, January 24, Stammen, a Nats reliever, hosted the 6th annual Diamond Dinner at his former high school in Versailles, Ohio. The event, which featured live and silent auctions and a raffle, raised nearly $30,000 to support the Versailles baseball, softball and track programs, school facilities and a new scholarship fund.

Stammen was joined by Nats teammate Aaron Barrett, local native Jared Hoying of the Texas Rangers and Patrick Mescher, a 2010 Versailles graduate who played baseball for Army. Stammen held a baseball camp on Sunday for more than 50 kids from the local community.

“Coming from a small town, it’s shocking to see us raise that much, everyone gives all they have and come together to support a great cause,” Stammen said.

Another one of Stammen’s teammates, Kevin Frandsen, was also hard at work in San Jose, Calif., hosting an event of his own. Frandsen’s 19 for Life hosted its 9th annual bocce ball tournament, which was also a sellout.

Frandsen’s 19 For Life charity was created in the memory of his brother DJ who died 10 years ago after a 19-year battle with cancer. The event raised nearly $40,000 to support pediatric cancer efforts at Lucile Packard Children’s Hospital and scholarships for high school student-athletes who have overcome adversity.

“It was a great event, a lot of passion that goes behind it, my mom is the brains and really works hard to continue to support DJ’s legacy,” Frandsen said. “We want to keep his memory alive by holding events -wine tasting, bocce ball- that he loved so that we don’t lose what this charity stands for, what was important to him.”

Frandsen hopes to expand the event in the coming years, especially given the success the Cheers program has had at Lucile Packard Children’s Hospital. The program sends the young cancer patients on day-long excursions in the San Francisco area – anything from pampering to kayaking.

Most recently, Hudson’s charity, the Hudson Family Foundation, hosted its fourth annual fundraiser in Auburn. The event kicked off with a cocktail party and concert at the Arena at Auburn University on Saturday followed by a Super Bowl party on Sunday. The concert featured The Band Perry and Cole Swindell.

Proceeds from the ticket sales contributed to the $350,000 grand total raised for The Hudson Family Foundation, which is committed to making a positive and long lasting impact in the lives of children who have a genuine need (physical, emotional or financial) for assistance.

Hudson reached out to other charities in the area, allowing them to sell tickets to the event and keep a portion of the proceeds to benefit their own non-profits and charitable endeavors.

While Hudson was holding his concert, Jay hosted his fourth annual Celebrity Bowling Challenge in Miami. Proceeds from the sold-out event, which raised more than $55,000, will benefit the Boys and Girls Club of Miami-Dade.

As Wright, Stammen, Frandsen, Hudson and Jay have demonstrated, Major Leaguers care deeply about the places where they live and work by supporting causes important to them and their communities.

From Virginia to Ohio to California, Alabama, Florida, and points in between, Major Leaguers continue to care, act and inspire.

You can keep track of the charitable activities of the players and the Players Trust by clicking here.

Be sure to sign up for our quarterly newsletter. 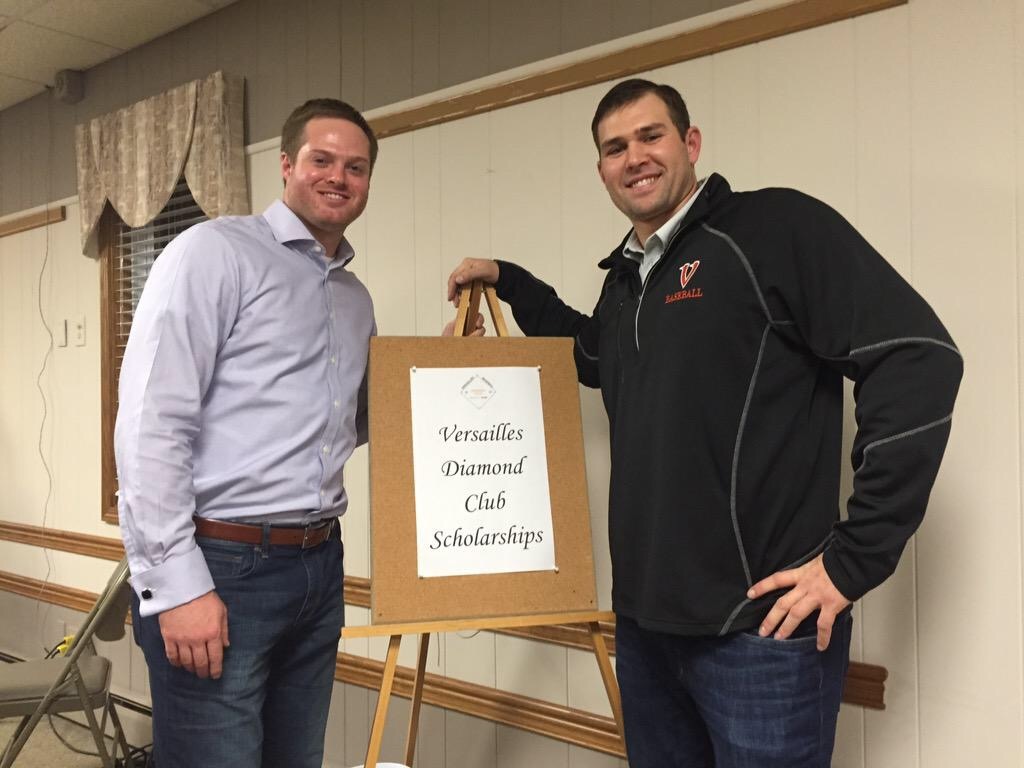