The invention revolution has always been inspired by technology from fiction — how do we pluck a device out of TV science fiction and make it real? Back in 2012, the Qualcomm Foundation and the XPRIZE Foundation worked together to develop the Qualcomm Tricorder XPRIZE, a Star Trek-inspired competition that set out to provide anyone with the ability to diagnose health conditions by using a real-world version of the Tricorder.

I sat down with one of the drivers behind the Qualcomm Tricorder XPRIZE, former Qualcomm Foundation Chair and current Qualcomm Chairman Paul Jacobs, to ask him a few questions…

How did the Qualcomm Tricorder XPRIZE come about?

It was purely coincidental. Back in 2010, I was speaking at a panel up in Silicon Valley with Jon Rubinstein and Kara Swisher. We were making predictions about which Star Trek device will be developed next. Because Qualcomm had been working in mobile health for quite some time, my prediction was “Bones” McCoy’s Tricorder, a handheld device that diagnoses illnesses and collects data on a patient’s body.

Turns out, my colleagues were also thinking of mobile health care. A few weeks later, Dr. Peter H. Diamandis, the founder and executive chairman of the XPRIZE Foundation, pitched me on the same concept: “We’ve got this great idea. We want to do an XPRIZE around the Tricorder.”

What did this specific XPRIZE award entail?

Between 2012 and 2016, we managed to whittle 312 teams from 38 countries down to seven teams from five countries, with each team engineering their own prototypes.

And we had three basic rules:

In the final round, the two finalist teams had to create 45 kits for testing, ensuring that each kit could be used by a non-medical professional. The kits underwent diagnostic experience evaluations and consumer testing. Teams were scored on three categories — disease diagnostics, vital signs, and consumer experience. 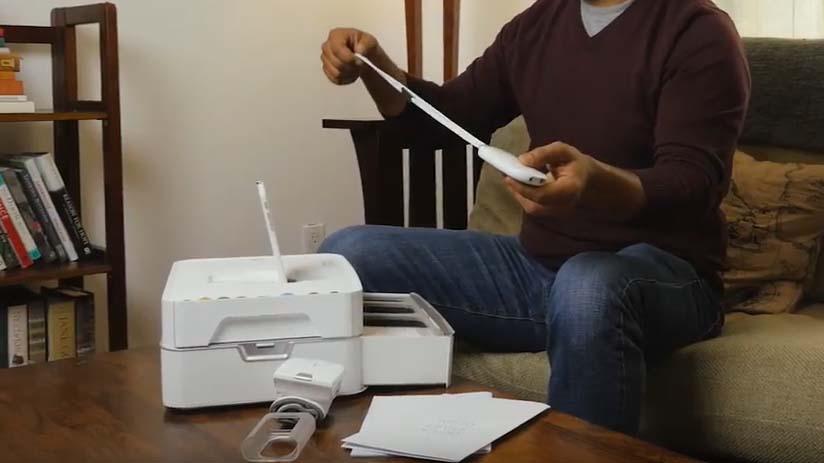 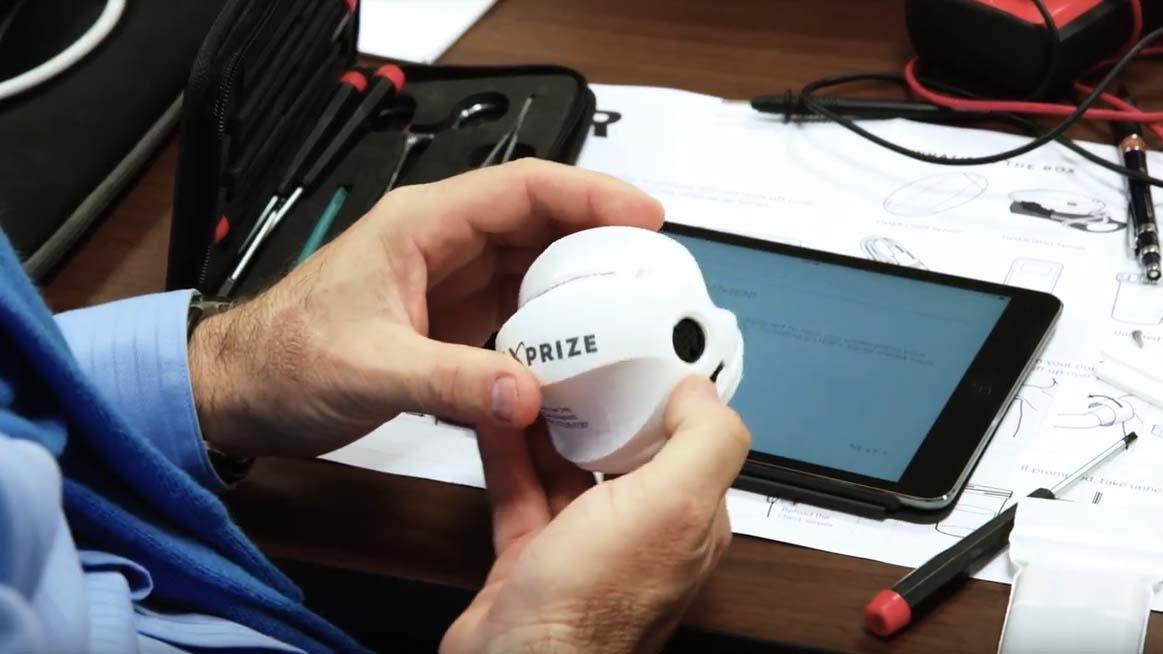 Why the Digital Transformation of Industries Is Creating a More Sustainable Future
May 20, 2022 2:00 PM ET
Qualcomm's Robust Cybersecurity Program Protects Employees, Customers and Suppliers
Apr 28, 2022 10:00 AM ET
Qualcomm's Commitment to Data Protection and Privacy
Apr 27, 2022 9:15 AM ET
How Qualcomm Gives Back to the Communities Where We Live, Work and Do Business
Apr 26, 2022 9:30 AM ET
New Online Course Supports Future Teachers' Skills With Mobile Device Usage in the Classroom
Apr 21, 2022 9:45 AM ET