Following the issuance of the Clean Power Plan, EPA’s well-publicized regulation aimed at reducing CO2 emissions from the power plants, the agency has shifted its focus to reducing methane emissions from the oil and gas sector in order to further reduce the anthropogenic contribution to global climate change. Methane, while emitted in much lesser quantities, is a more potent greenhouse gas than CO2, estimated to be around 25 times more harmful than its more widely known counterpart. Today, based on millions of dollars in grants for research, leak detection and monitoring technology may be ready to make a giant leap forward.

EPA’s actions were originally motivated by President Obama’s June 2013 Climate Action Plan, which amongst other initiatives, called for the development of a comprehensive strategy to reduce methane emissions. At the time, EPA had recently finalized a New Source Performance Standard (NSPS) for emissions of volatile organic compounds (VOCs) from oil and gas infrastructure, which the agency believed was sufficient to control methane emissions as well.

Beginning in 2014, the EPA published a series of white papers that identified specific sources of industrial methane emissions and attempted to quantify such emissions. At the same time, several environmental groups and universities were undertaking individual studies attempting to quantify methane emissions. These individual studies, many of which utilized aerial remote sensing detection methods deployed by both aircraft and satellites, found that the EPA’s initial quantification of oil and gas sector methane emissions was significantly underestimated. Then in January 2015, President Obama announced a new goal for a 40 to 45 percent reduction in oil and gas sector methane emissions relative to 2012 levels by 2025.

In response to these developments, the EPA issued a new suite of rules in May 2016. The most impactful of these rules is an update to its NSPS for the oil and gas sector, which previously only contained standards for VOC emissions. While the recent rule-making only regulates new, modified and reconstructed facilities, the EPA is expected propose similar regulations for existing oil and gas facilities in the near future, possibly before President Obama leaves office in January 2017.

The revamped NSPS requires owners and operators of natural gas infrastructure to monitor and repair fugitive methane leaks at well sites and compressor stations. According to estimates, these prescribed measures have the potential to save the industry millions of dollars in lost revenue annually and result in a reduction of nearly 400,000 tons of methane emissions by 2025. Leak detection is required to be completed on quarterly to semi-annual basis. The rule specifies using optical gas imaging methods such as Forward-Looking Infrared cameras that allow owners to visualize their leaks. Additionally, the rule allows owners and operators to propose the utilization of emerging, innovative technologies pending prior approval by the EPA.

In order to take inventory of such innovative techniques, the EPA issued a request for information on July 18, 2016. The request calls on interested parties to provide background and insights into emerging technologies and methods for accurately detecting, measuring and mitigating methane emissions from the oil and natural gas industry. In its request, EPA specifically calls out the research being funded by the United States Department of Energy’s Advanced Research Projects – Energy (ARPA-E) program.

The Department of Energy’s APRA-E Methane Observation Networks with Innovative Technology to Obtain Reductions (MONITOR) initiative seeks to support the development of new and innovative methane detection and measurement technologies through the award of federal grants. ARPA-E’s literature states that in order to encourage and enable widespread utilization of continuous or semi-continuous methane measurement, the goal of the MONITOR program is to supplement the research and development funding for accurate, yet affordable methods, with an annualized cost goal of $3,000 per year for a given facility.

In 2015, ARPA-E awarded over $30 million in grants through its MONITOR program to companies developing methane detection and measurement concepts. These concepts range from in situ sensor networks designed to be installed on-site using both single technology and multi-modal sensor arrays to remote sensing methods intended to be deployed by conventional aircraft or unmanned aerial vehicles (drones). One company that was awarded a grant is attempting to develop miniaturized sensing and measuring equipment that will be sufficiently small to mount on personal protection equipment such as hard hats.

Technologies with both Environmental and Economic Benefits

EPA’s request for information on emerging methane detection technologies closes on November 15, 2016. If ARPA-E’s MONITOR program is any indication, the information received should more than satiate EPA’s desire to be informed on cutting-edge technologies. In the not-so-distant future, such emerging technologies will likely provide the dual benefits of helping reduce the degree of global climate change while assisting oil and gas facility owners/operators in affordably detecting and repairing methane leaks in order to maintain regulatory compliance and reduce lost revenue. 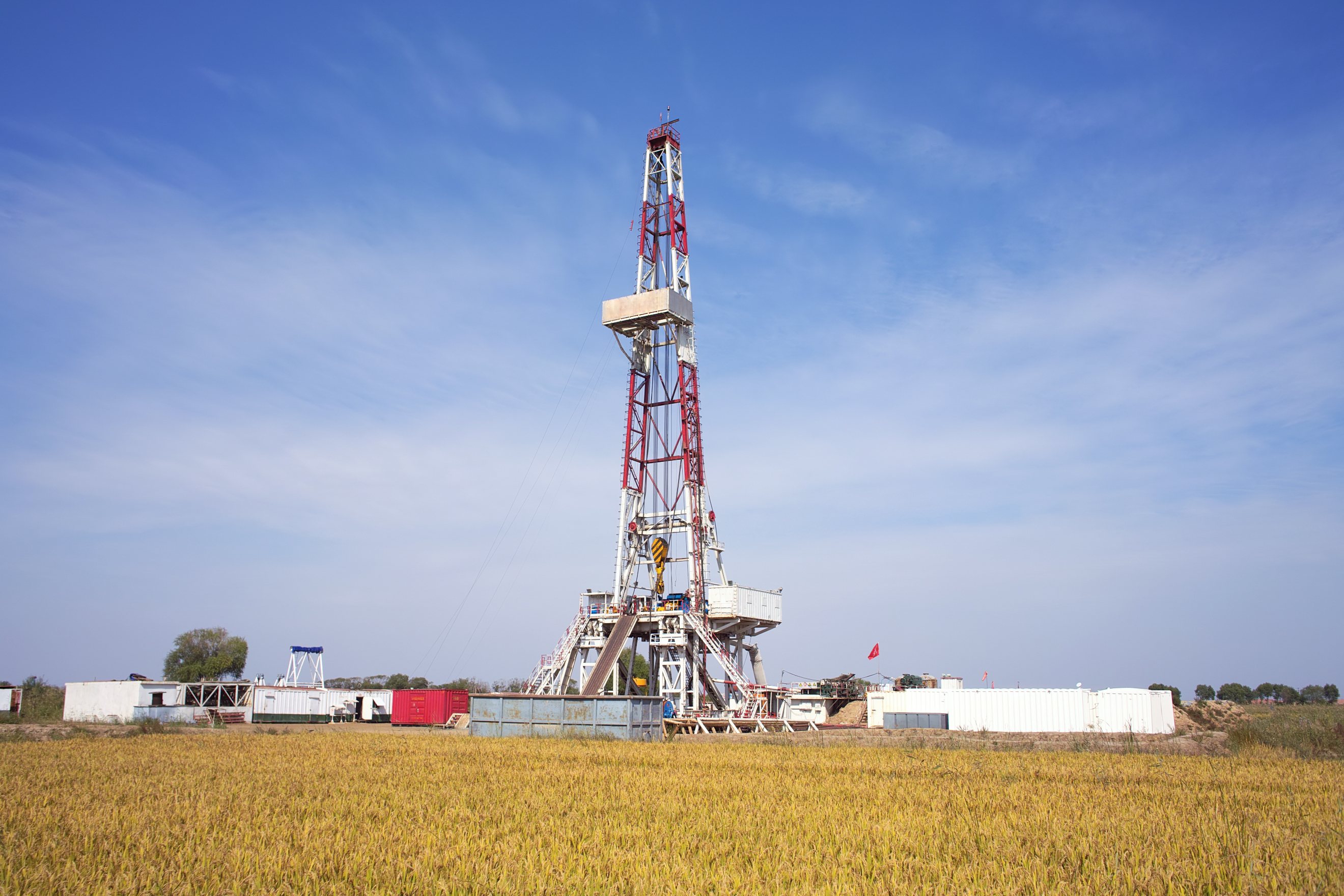