Aug 18, 2015 1:10 PM ET
Tweet This:
Telecommunications markets in developing countries can be areas of risk for #corruption and #bribery @sourceintel http://3bl.me/dxt9gb
Article

The United States Justice Department has continued its international investigation into Uzbek President Islam Karimovs eldest daughter, Gulnara Karimova. Gulnara, who is currently under house arrest in Uzbekistan, has been the target of investigations since September of 2014.  Gulnara has allegedly accepted bribes from Russian and Swedish companies for access to Uzbekistan’s telecommunications market. The DOJ, in conjunction with several other European countries, has requested that roughly 1 billion dollars in assets be frozen. These assets are allegedly tied to Gulnara through VimpelCom and MTS of Russia and TeliaSonera of Sweden, according to the Wall Street Journal.

In Switzerland last year, a money-laundering case was launched against her, further expanding the international pursuit of justice. The case centered on the allegation that TeliaSonera paid an intervenor (a Gibraltar based company named Takilant) roughly 320 million dollars for 3G network phone rights in Uzbekistan. Close to 60 of Gulnara’s alleged associates have been tried and sentenced for financial fraud in Uzbekistan and have received long-term prison sentences.

As companies make greater endeavors to expand their global operations, so too must they make conscious efforts to ensure that their pursuits are not executed in suspicious fashion. The process of ensuring anti-corruption practices are fulfilled while remaining above public and legal uncertainty can be challenging. The compliance experts at Source Intelligence can guide your organization through brand safeguarding and improvement. Click here for our latest series in managing risk and 3rd parties. 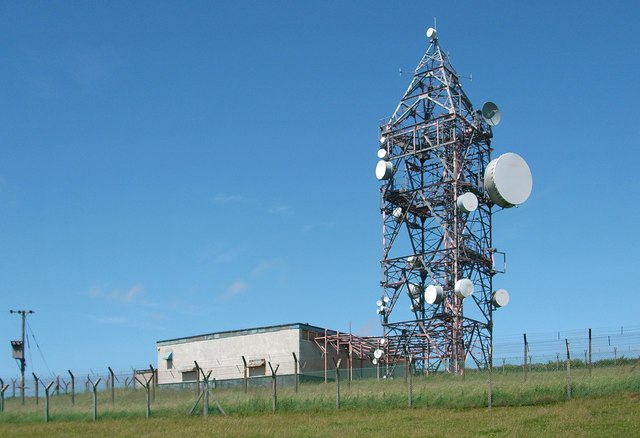