The Texas Water Development Board (TWDB) highlighted the Tetra Tech-supported H2Oaks Center, a project to develop and sustain water supplies in San Antonio, on its website. Population and industrial growth, combined with three years of drought, exhausted the water supply available to many Texas communities and increased the need for innovative solutions to support long-term needs.

One of the local utilities that leads the state in efforts to develop new water supplies and conserve existing supplies is the San Antonio Water System (SAWS). Through extensive research and feasibility studies, SAWS initiated the use of aquifer storage and recovery (ASR) technology as a viable water supply solution. In the ASR system, water is injected through a well into an aquifer that acts as an underground storage reservoir. In 2004 SAWS opened the Twin Oaks ASR facility, now known as the H2Oaks Center, resulting in the successful storage of approximately 120,000 acre-feet of water, more than three times the amount that was originally projected.

To ensure the community would have long-term access to necessary water supplies, SAWS began planning its next water supply approach—brackish desalination. SAWS selected Tetra Tech to design one of the state’s largest brackish water desalination plants. Brackish groundwater desalination is a sustainable alternative to help meet the rising demand for water in Texas without further diminishing lake and stream levels. The project included multiple brackish wells, reverse osmosis treatment, three deep injection wells for disposing concentrate, 11 miles of pipeline, and associated pump stations. Because of the project’s size and fast-track schedule—with final design schedule to be completed in less than a year—Tetra Tech used expertise from across the company to complete the facility’s design.

With the addition of the Tetra Tech-supported brackish groundwater desalination plant, SAWS opened the H2Oaks Center in early 2017. Salty water is pumped from underground aquifers and filtered to produce approximately 12 million gallons per day, enough to supply up to 53,000 households with water, with room for expansion. The center is the only location in the United States to include three sources of water—desalinated brackish groundwater, aquifer storage and recovery, and fresh water from the Carrizo Aquifer. This location also boasts on-site educational and research facilities to continue advancing innovative methods to preserve and enhance water supplies.

The H2Oaks Center is a long-term effort to provide water security for San Antonio’s future. Read the article on the TWBD website or learn more about Tetra Tech’s role in the San Antonio Desalination Plant. 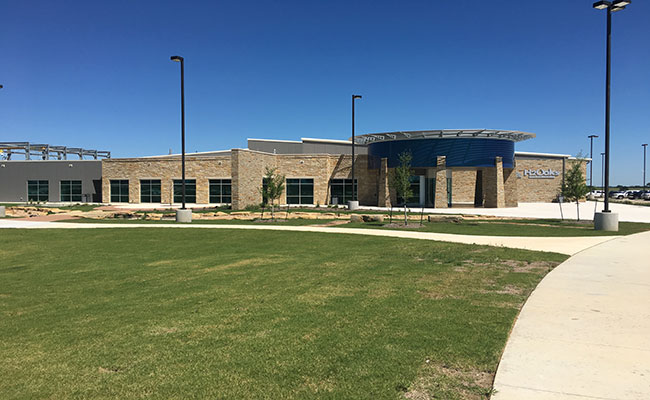 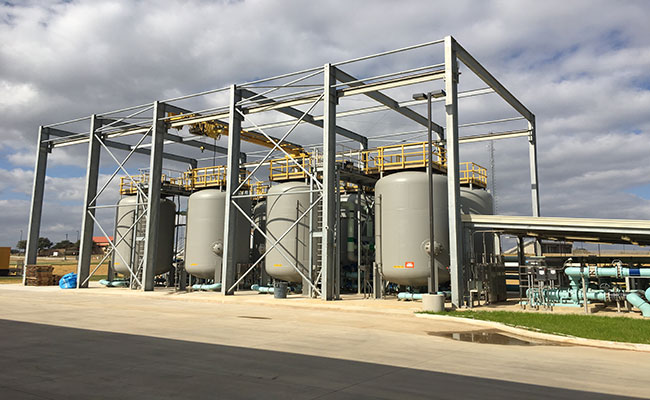 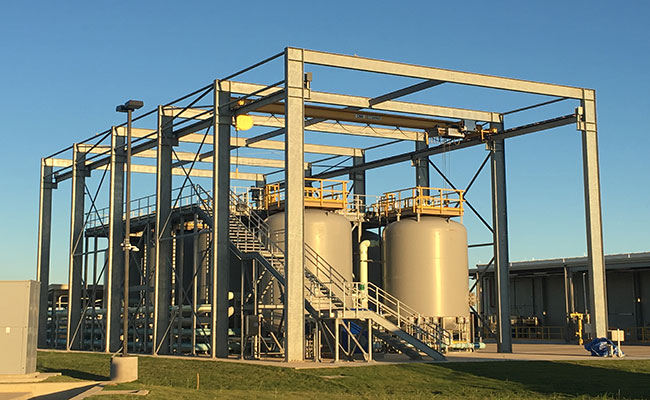 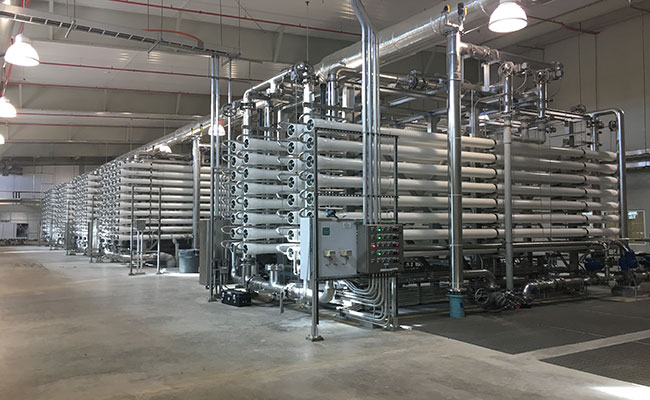 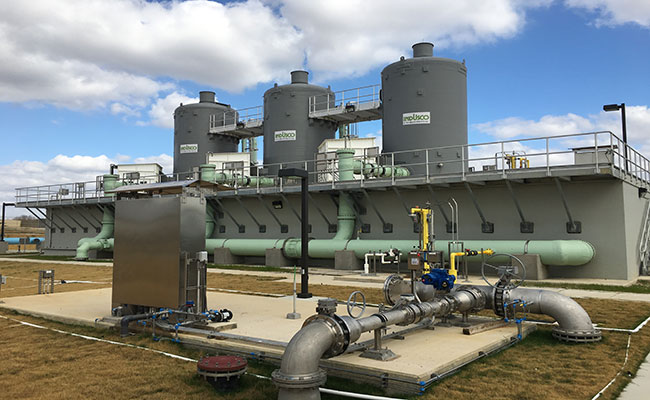