This piece originally appeared in Capital Institute's Field Guide to Investing in a Regenerative Economy.

Sheila Akbar and Dylan Ricards opened the doors of Bed-Stuy Fresh & Local in December 2013 with an abundance of passion but no experience in the grocery business, responding to a need they perceived for fresh, healthy, and affordable food in their neighborhood.  Unlike the kind of  mini-Whole-Foods clone you see in many gentrifying neighborhoods of New York City, what Sheila and Dylan have created in the past three years goes far beyond bringing fresh produce to the corner of Patchen Avenue and Macon Street. That’s because Bed-Stuy Fresh & Local was conceived, with great intentionality, as an inclusive community anchor that supports the local food system and where newcomers and long-time residents feel welcome in a rapidly gentrifying corner of North-Central Brooklyn. “Customers have a sense of home, not just a shopping experience, when they come here,” says Jules Cunningham, an employee.  Fresh & Local will soon be, with equally deliberate intention, something even greater than a community-gathering place.   The store will soon convert to cooperative-ownership, enabling wealth to be shared more equitably with the store’s new worker-owners, and, in time, to be more effectively captured and circulated locally.

Becoming a cooperatively owned enterprise rather than a traditional, privately owned one was something Sheila and Dylan had contemplated for their new generation mom and pop grocery when it was initially launched.  However, they quickly ran into the usual startup financing obstacles.  “No bank would fund us even though we had perfect credit and a good business plan,” Sheila reports, “They were uncomfortable lending into gentrifying areas, let alone to a cooperative.” The two ended up raising the needed funds through an Indiegogo campaign, from friends and family, and by assuming personal debt.

But their dream of cooperative ownership for the store was rekindled last year when they began attending a free, 12-week cooperative-ownership workshop co-sponsored by The Working World and The Northeast Brooklyn Housing Development Corporation.  They eagerly shared what they were learning with two of their employees: Jules, who had previous experience as a cafe owner, and Christina Thomas, who had started out as an intern through a not-for-profit youth employment organization called Exalt.

The Collaboration with Working World

In August 2015 Working World extended a $60,000 loan to refinance the store’s startup debt.  “It is basically a profit-sharing agreement we have with Working World,” Sheila explains. “On a monthly basis we pay them some percent of profits after expenses.  We feel like they are our partners as opposed to our lender.”

Over these past nine months, Working World staff has visited the store on an almost weekly basis to meet with Sheila, Dylan, Jules, and Christina. They are reviewing the store’s finances and guiding the soon-to-be cooperative owners through the conversion process.  Working World has also offered other advisory support. “We have run into crisis points where we feel our customer base is dropping off,” Sheila reports, “and they get into the trenches with us to fix the problem. They bring their own business knowledge and connect us with other people in similar businesses. They have offered us moral support in so many ways.”

Working World will extend additional financing once the cooperative is a legal entity to enable Jules and Christina to finance their share purchases. The debt will be structured to allow the new co-owners to pay it down over time from their profits in the business.

Sheila and Dylan had never been comfortable with a hierarchical employee/employer relationship and consequently they anticipate the transition to a cooperative model will be a smooth one. “Jules and Christina have both been with us for two years and it is really exciting to be offering worker ownership to them,” Sheila reports.

Bed-Stuy Fresh & Local is now doing all it can to support a worker-owner-cooperative culture in Brooklyn and the surrounding boroughs of New York City.

Extending a Welcome to Everyone in a Gentrifying Neighborhood 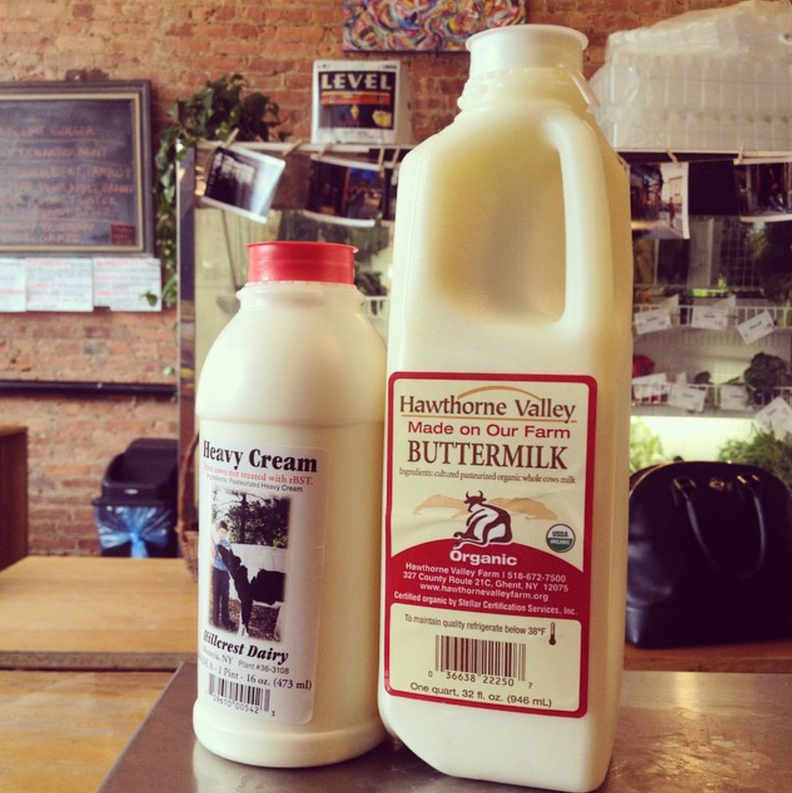 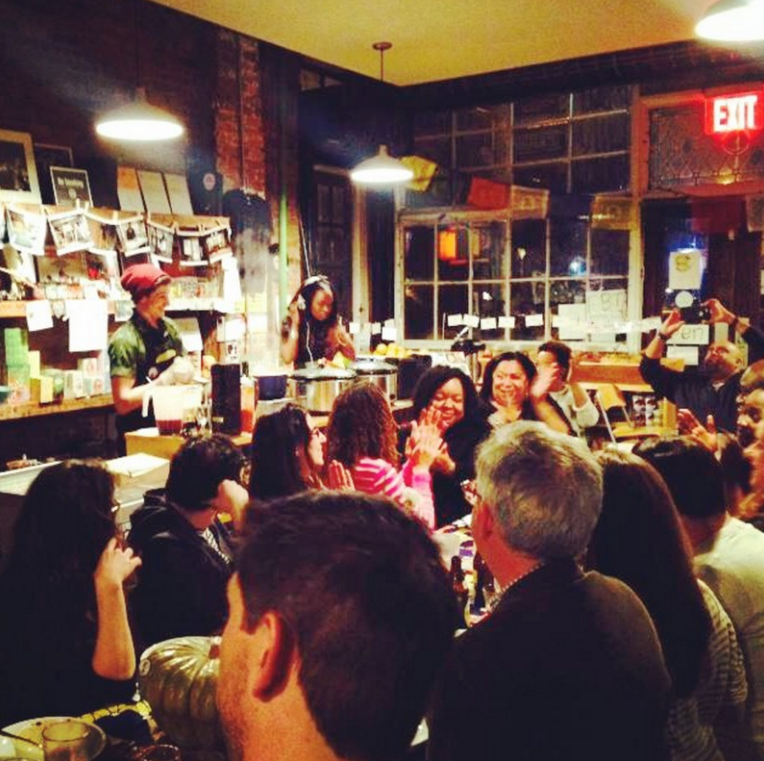 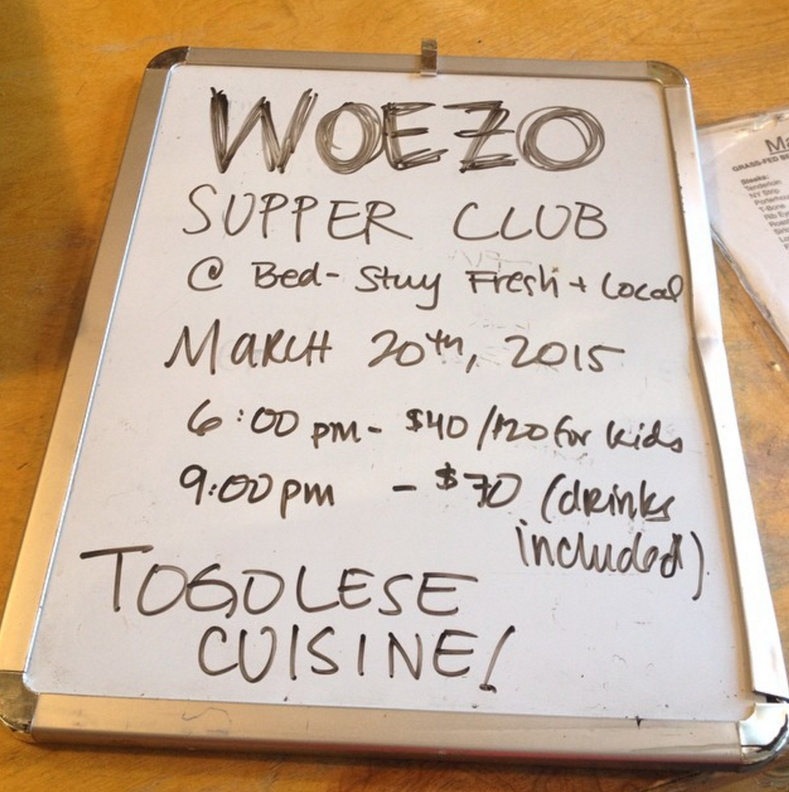 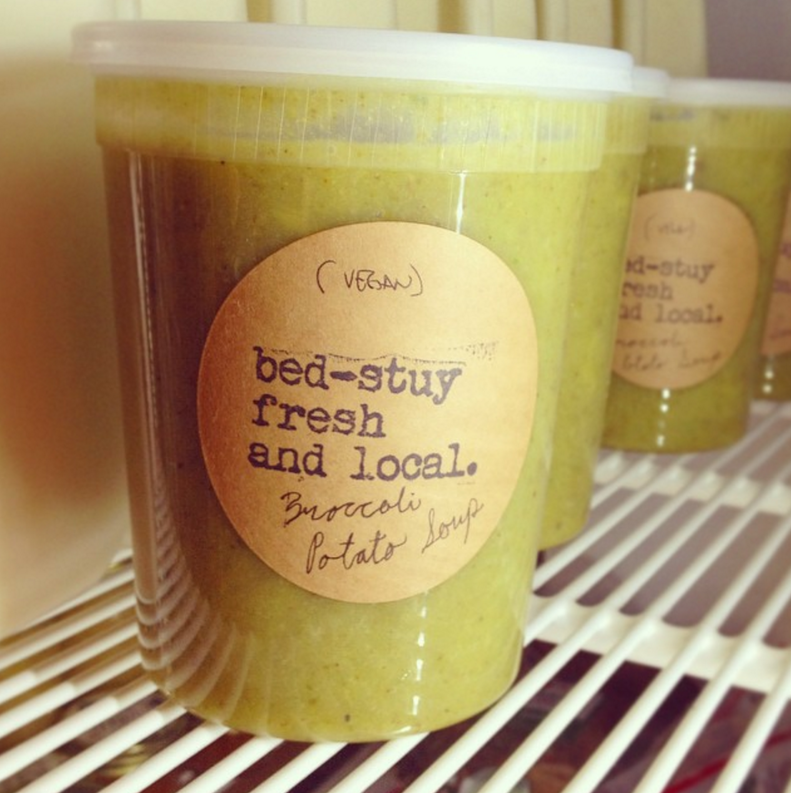 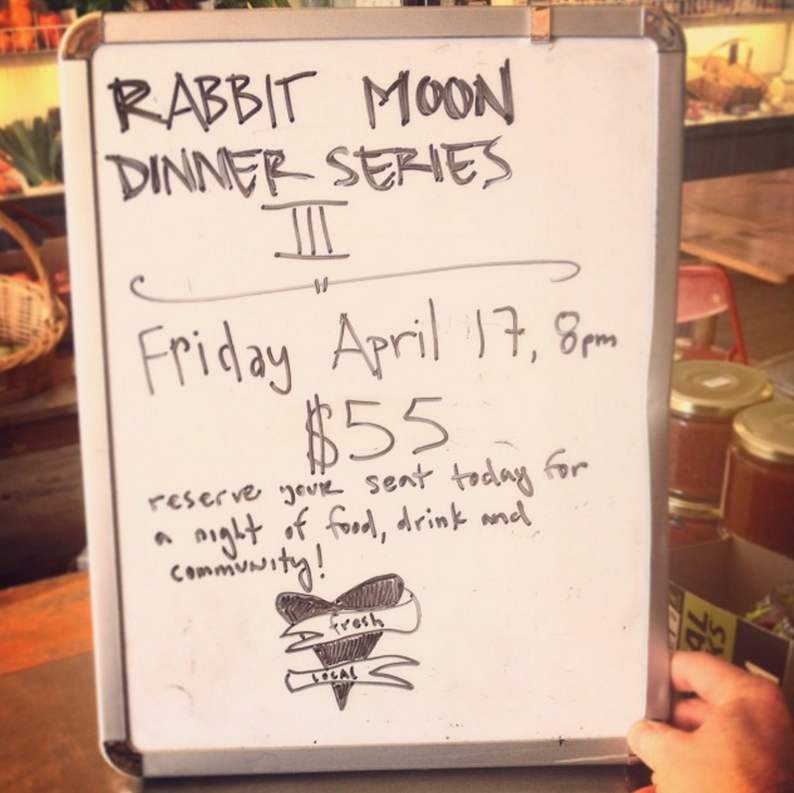 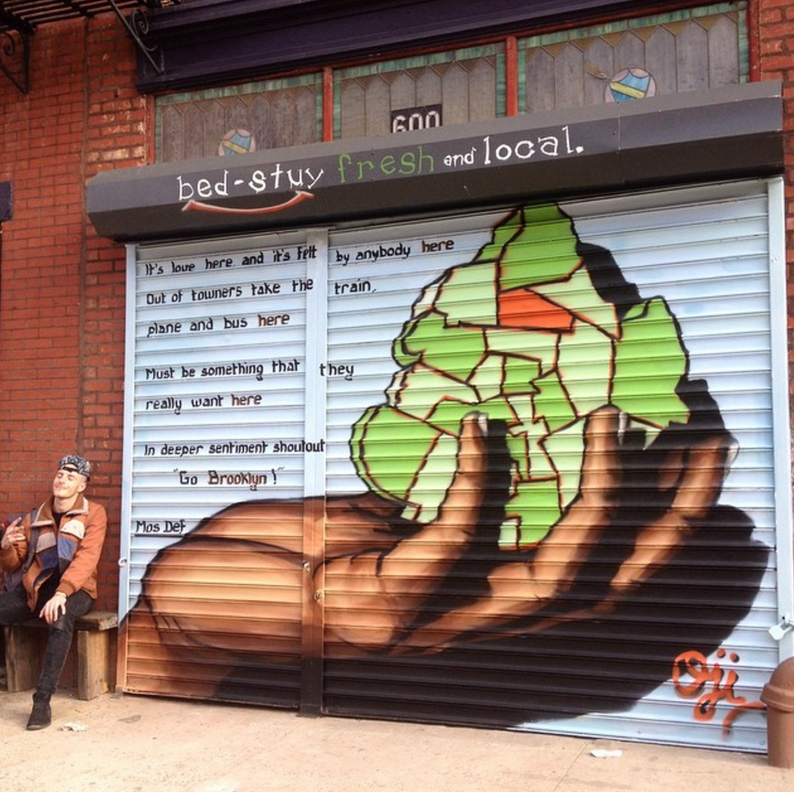 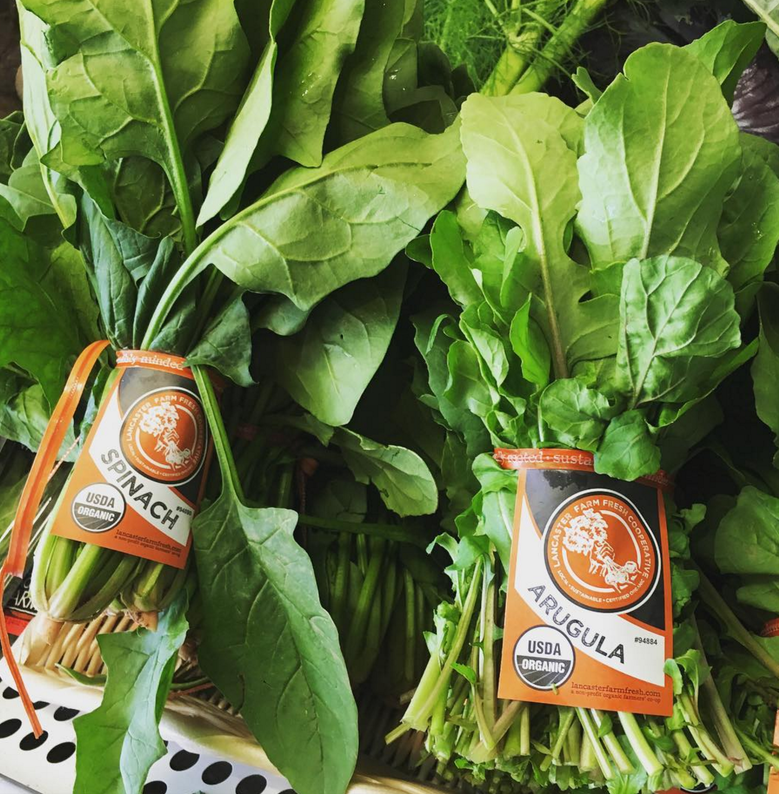 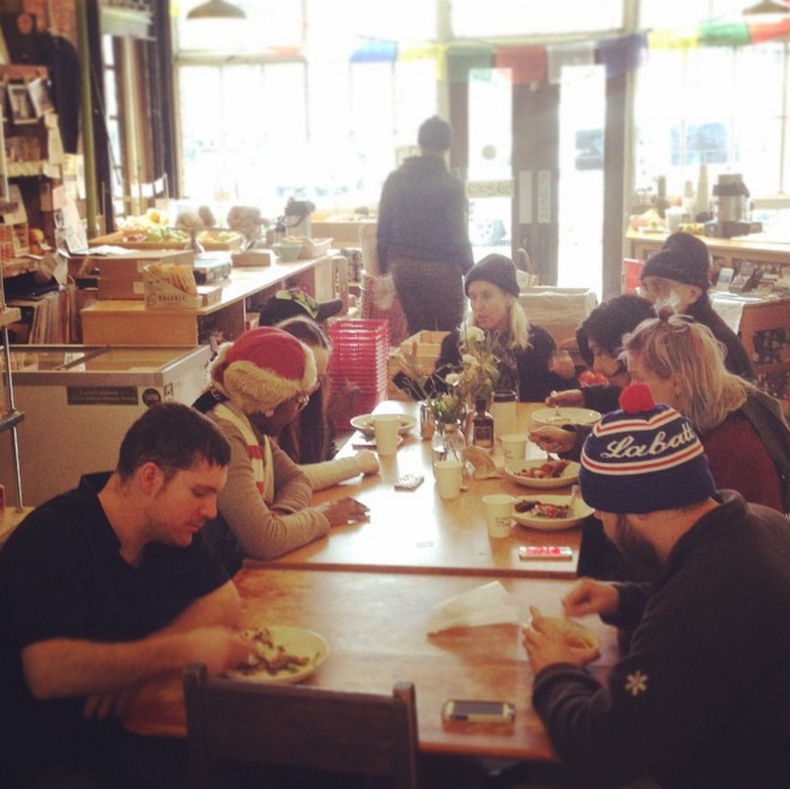