by Eillie Anzilotti
Jun 16, 2017 8:15 AM ET
Tweet This:
This app will help restaurants donate the insane amount of food they usually waste via @FastCompany http://bit.ly/2ssQ2x6 @GeneralMills
Article
Originally published on Fast Company

Americans toss out, on average, 72 billion pounds of safe, edible food each year. Around 52 billion of those pounds flow from manufacturers, restaurants, and grocery stores into landfill. Feeding America, a nationwide network of over 200 food banks, has developed a new tech platform called MealConnect to intercept some of that trash-destined food and divert it toward the one in eight food-insecure people in the United States. 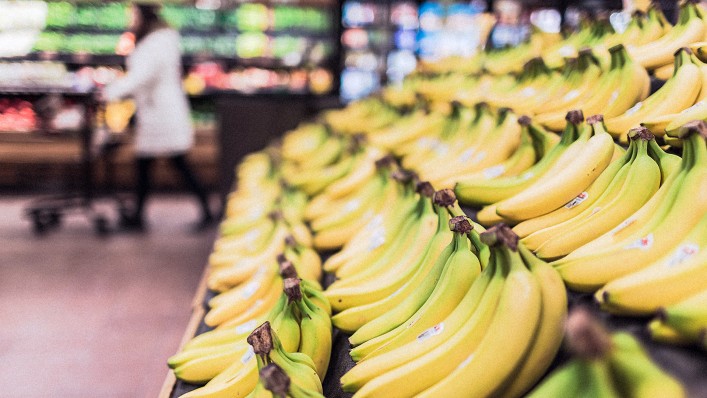