This Florida Teen is a Rising Star

Action Team youth volunteer Ambassador combines passions for baseball and helping others
Apr 20, 2017 3:30 PM ET
Tweet This:
Florida pitcher delivers for neighboring teams by making sure they're equipped to play the game they love. http://bit.ly/2oZWaLt
Article
This Florida teen is a rising star

This Action Team Ambassador combines passions for baseball and helping others.

Action Team Ambassador Juan Salinas-Bentley didn’t derive nearly as much satisfaction from his baseball team’s 19-1 win over neighboring Palm Beach Lakes in February as he did from raising funds to help the financially stressed school pay the $1,485 for umpires it needed to complete this season.

“No, they are not a winning team; nor are they going to win a championship this season, but the mentoring they’re receiving is invaluable,” Salinas-Bentley said recently.  “Coach (George) Powell is teaching them responsibility, sportsmanship and serving as a role model.”

The high school sophomore at Oxbridge Academy of the Palm Beaches is a solid right-handed pitcher who loves baseball, but he’s even more passionate about his fundraising efforts aimed at helping less financially fortunate kids who share his passion for the game.

“He really sets the example. Once you meet him you realize he’s kind of quiet. He’s just baseball 24-7. He doesn’t want to give speeches, he doesn’t want to be in front of cameras or take pictures. He’s like, Let me go out there and play baseball and I’m good. If I can help guys who maybe don’t have the tools or equipment to play baseball, that’s even better.”

Salinas-Bentley’s efforts go back several years, in fact, to when as a seventh grader his team played against a financially strapped middle school team.

“I noticed they didn’t have very much equipment,” Salinas-Bentley said. “I felt bad. When I got to the car I told my mom about it and she said, “Oh, are you upset?” I said, “Yeah, there’s this team that just has nothing and I felt really bad about it.”

“He was visibly upset,” his mom, Tammy, recalled. “He told me, ‘I have more equipment than that whole team.’”

That’s what sparked the idea for Salinas-Bentley to launch GAME DAY Fundraising, his charitable organization, and later to join the Action Team, the Major League Baseball Players Trust’s and Volunteers of America’s nationwide network of high school volunteers. They presented opportunities for him to combine his passions for baseball and helping the less fortunate.

Salinas-Bentley joined the Action Team as an individual member, or “ambassador,” in 2015 after seeing the Players Trust’s public service announcement on television during Major League Baseball’s Home Run Derby in Cincinnati that year.

“I thought it was a good match for my interests and something that would be fun,” he said. “I joined by myself, but after our team’s efforts (to raise funds for Palm Beach Lakes), some of my friends on the baseball team want to join, too, so we will probably have an Action Team group at our school next year.”

After three years, Salinas-Bentley has led efforts to outfit three different schools with uniforms and equipment and, most recently, gone back to raise additional money so the Palm Beach Lakes school could pay the $135 per game it needed to pay its share to an umpiring crew.

The recipients of GAME DAY’s largesse were easier to identify when Salinas-Bentley went to public school. Salinas-Bentley saw them first-hand and worked closely with the school district.

“When I moved to a private school, we weren’t really in much contact with public schools, but we played Palm Beach Lakes, which is maybe a mile down the street,” he said. “They’re not a very good baseball school, but all the kids have so much fun and put so much heart into it. The way I look at it, they just want to go out there and have fun and they needed some help.”

So Salinas-Bentley put on his fundraising cap and got back to work. He’s got it down pretty well at this point and a family friend in the real estate industry, Beau Van Metre, lends a big hand by matching the dollar amount he raises on every project, turning each of the $5,000 efforts into $10,000 gifts that can provide a full array of uniforms and equipment.

“Palm Beach Lakes was our first high school and we were able to supply them with everything they needed in terms of uniforms and hats and equipment,” Salinas-Bentley said.

Unfortunately, as it turned out, that wasn’t going to be enough to keep the baseball program going at the school down the road.

Around mid-season, Powell informed Salinas-Bentley that Palm Beach Lakes didn’t have enough to cover paying umpires and the school’s athletic department was considering canceling the remainder of its games.

But Salinas-Bentley, who had already raised close to $20,000 for baseball programs since beginning his fundraising activities back in 2015, wasn’t going to let $1,500 keep Palm Beach Lakes from playing out its season. E-mails went out to teammates and parents. Calls were made. Checks came in.

“My whole team was supportive,” Salinas-Bentley said. “We were able to raise the $1,600 and more, which was amazing, and a lot of the kids and the parents have already decided to do this again for them next year.”

Powell, whose Palm Beach Lakes school is directly across the street from the new spring training home of the Washington Nationals and Houston Astros, was astounded by the level of generosity and spirit shown to his team by Salinas-Bentley and his Oxbridge teammates.

“Here, a player who was playing against us wanted to stand up and help in any way he could,” Powell said. “In fact, Juan’s whole team was very supportive and got behind him. Our team was very receptive. We look forward to playing Oxbridge now because it represents all that’s good about healthy competition.” 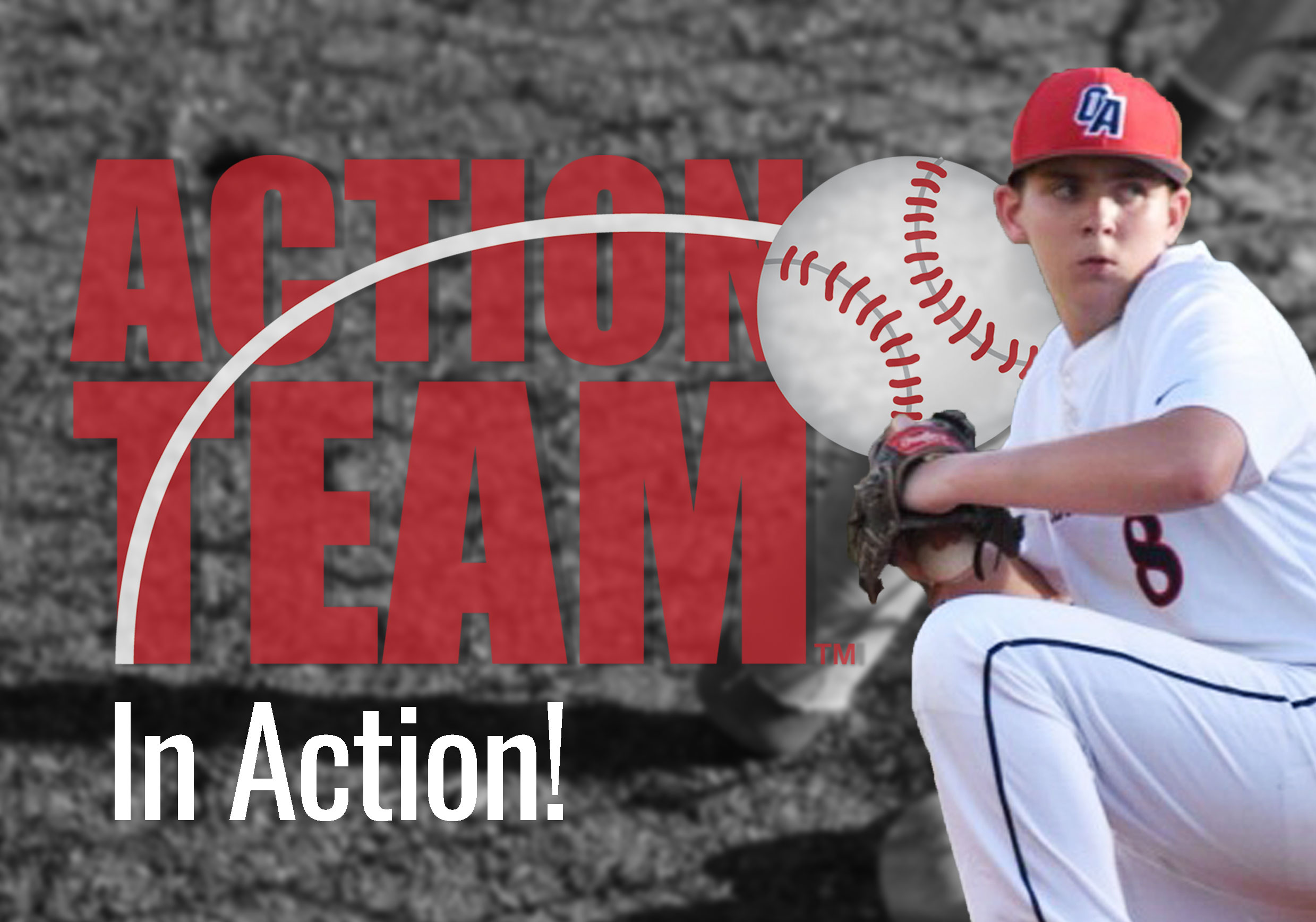 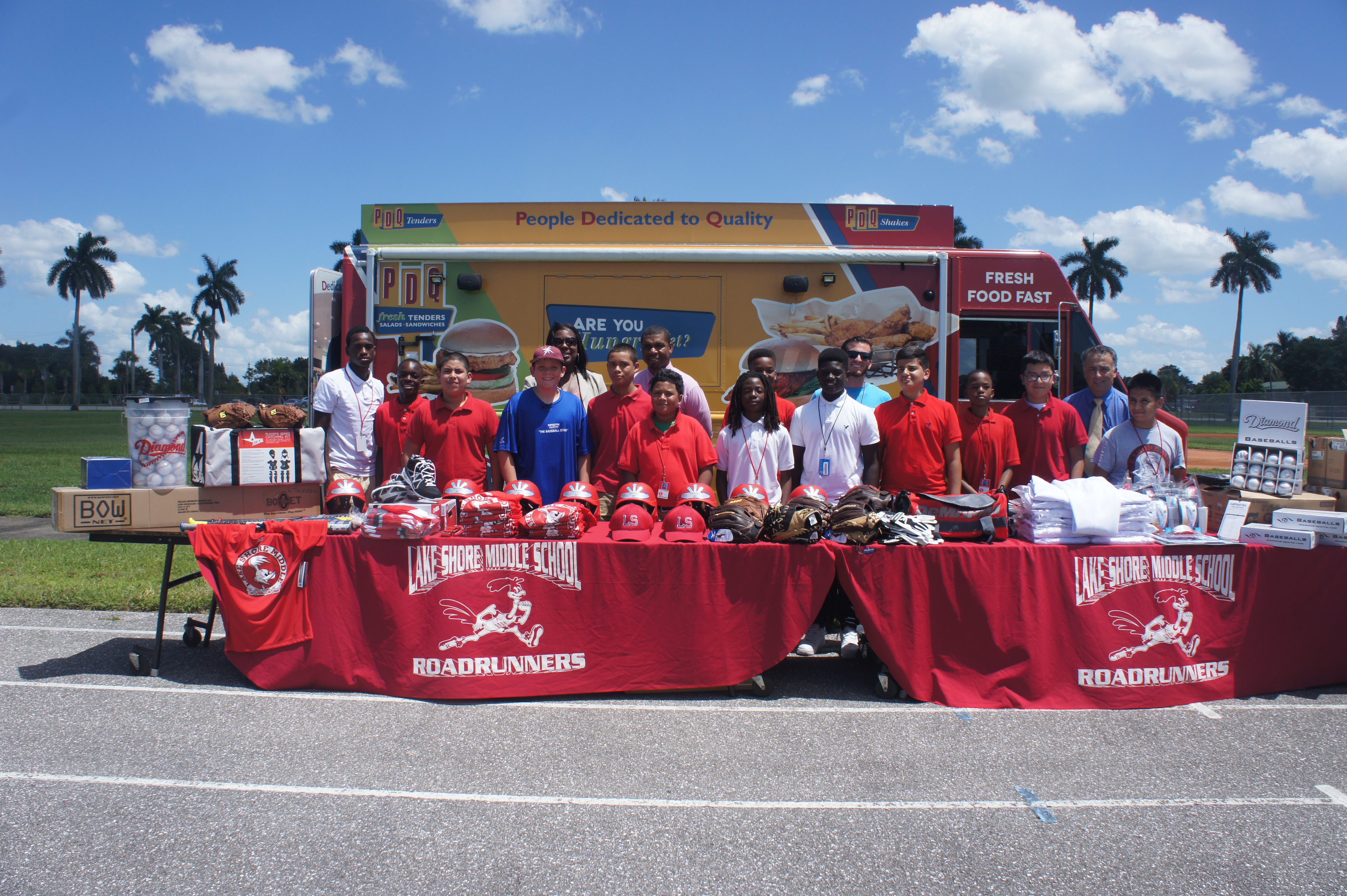 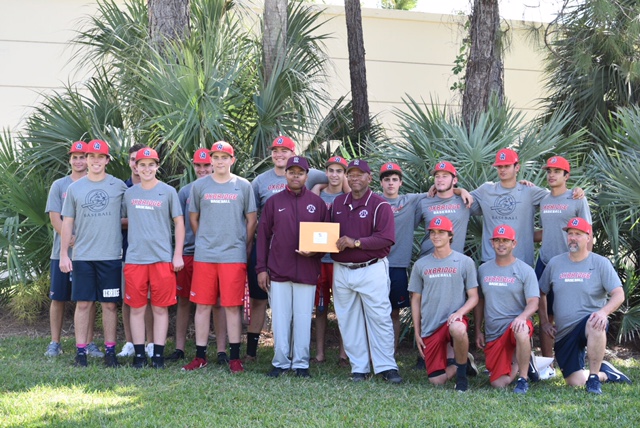 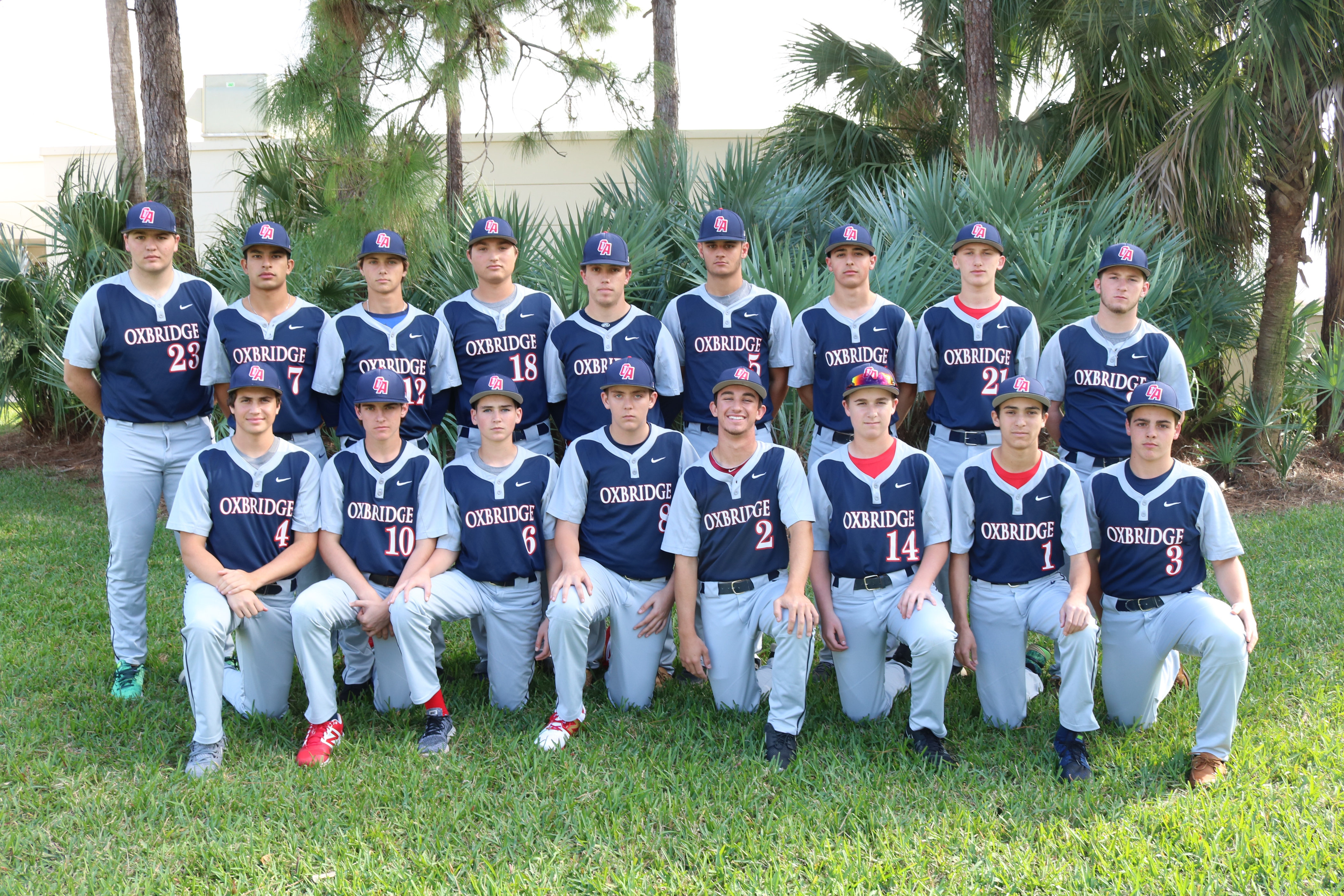