In November 2010, 20th Century Fox was selected for an innovative multi-year project with the U.S. Department of Energy's Commercial Buildings Partnership to address the environmental impacts generated by its film and television productions. As part of the program, the nation's top researchers developed a new sustainability strategy for the soundstages at the Fox Studios Lot in Los Angeles, many of which date back as far as the 1920s and have unusual use and load characteristics that make it difficult to accurately measure and manage their energy consumption. This in-depth analysis from the experts at the DOE allowed Fox to take a considerable step forward in mitigating its unique sustainability challenges. The studio is now saving 2.6 million kilowatt hours per year as a direct result of this program and expects the savings to increase in coming years as it continues to rollout the new strategy. In addition, Fox's willingness to share its findings publicly has given the industry at large the critical resources for building a more efficient, responsible business.

The DOE launched the Commercial Buildings Partnership in 2010 as a way to encourage market leaders to adopt energy-saving technologies and practices, offering participants access to state-of-the-art technical guidance rather than direct funding. For the project with Fox, leading scientists and engineers from the Lawrence Berkeley National Laboratory (LBNL), as well as their consultants from Arup, Glumac, and the Constructive Technologies Group (CTG), provided detailed energy tracking of the stages at Fox Studios and designed a plan to increase their efficiency, primarily through major retrofits to the stages' cooling system.

The team discovered early on that production lighting drew most of the power at the soundstages. Filming requires the sustained use of powerful, high-quality lighting equipment, and the lights generate a considerable amount of heat, meaning that they not only draw power themselves but also force the stages' cooling system to work that much harder. Since a viable energy-efficient alternative to production lights has yet to be identified, the team determined that the lot's cooling system showed the most potential for energy saving.

However, as the team studied the system and the stages it serves, challenges began to mount. The stages, many of which were built during the 1920s, consist of large, single-zone spaces without windows and with limited insulation, and despite their 40-50 foot ceilings, cooling needs to occur at floor level. In addition, the sets constructed within the stage space often obstruct the flow of air, and the cooling system is frequently turned off during filming due to the high level of noise it creates. As a result, the stages are regularly over-cooled to accommodate for the disruptions in cooling.

The team spent the following year developing and implementing an innovative set of sustainability measures to increase the efficiency of the cooling system, including upgrading house lighting to LED lighting where possible, adding new chiller units to the cooling system, and gradually taking buildings off the open-loop cooling system and adding them to the closed loop.

In total, the three-year project, which included a multi-million dollar investment from Fox, has yielded energy savings of more than 2.6 million kilowatt hours per year, cost savings of approximately $1,000 per day, and CO2 emissions reductions of 1,081 tonnes per year. As Fox continues to replicate the EEMs at more and more buildings across the studio lot, the company also released its findings publicly to allow the rest of the film industry to undergo similar retrofits. The DOE has said that the EEMs are applicable to any large campus, office, or higher education facility, meaning that the work done at Fox will continue to resonate across multiple industries for years to come. 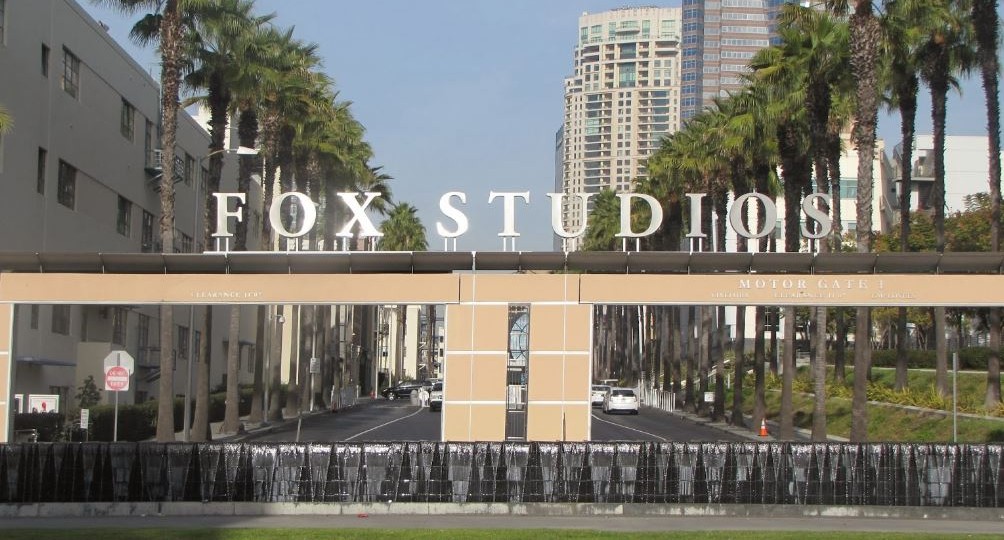