21CF and Pepsico Award $200,000 Scholarships to Women in Stem as Part of ‘The Search for Hidden Figures’ Contest

21st Century Fox and PepsiCo, in partnership with the New York Academy of Sciences (NYAS), have named Yuna Shin from Bothell, Washington, and Joy Bualamwini from Cambridge, Massachusetts, as the two grand prize winners of “The Search for Hidden Figures,” a contest awarding scholarships to young women pursuing careers in science, technology, engineering and math (STEM).

The contest was inspired by 20th Century Fox’s Hidden Figures, which stars Taraji P. Henson, Octavia Spencer and Janelle Monáe as three female African American mathematicians who play crucial roles in the Space Race of the 1960s. Applicants to the contest answered essay questions and provided video submissions about the importance of STEM to themselves and the rest of the world, competing for a total of $200,000 in scholarships including $50,000 to each of the grand prize winners and $10,000 to ten runners-up.

“Scholarship programs like The Search for Hidden Figures are important incentives that encourage young women to consider STEM-based careers,” said Ellis Rubinstein, President of the New York Academy of Sciences. “The quality of submissions was phenomenal and demonstrated the extraordinary breadth of creativity and ingenuity that is unleashed when students are given opportunities to shine.”

Shin won the contest in the “13 to 19” age category. In her submission, she illustrated how STEM excites her imagination, and in the future, she’ll study abnormal brain waves that could help prevent seizures for those facing epilepsy. Buolamwini, who won the ’20 and above’ category, outlined a project to develop tools that can help identify and mitigate algorithmic bias that can often lead to discriminatory practices and behaviors in society. In addition to their $50,000 scholarships, Shin and Buolamwini will travel to the Kennedy Space Center in Orlando, Florida, to continue their STEM education through training from NYAS. Watch their winning videos at SearchForHiddenFigures.com.

“It was an inspiration and privilege to participate as a judge in The Search for Hidden Figures,” said Elizabeth Gabler, President, Fox 2000 Pictures. “All of the finalists’ presentations were intelligent, passionate, innovative, and aspirational. I know these scholarships will help these bright young women to achieve great things and they will no longer be hidden figures in their chosen STEM fields."

Beyond the contest, Hidden Figures has become a rallying cry for diversity in STEM. The film screened at the White House as part of a larger event celebrating the contributions women of color have made to the STEM fields, and it also garnered a nomination for this year’s Humanitas Prize for outstanding social messaging. 21CF has also used Hidden Figures to reach out to young people considering careers in STEM, screening the film at the Paley Center for high school students in New York City and at USC's Galen Center in Exposition Park for nearly 10,000 middle and high school girls in Los Angeles.

"We are honored to have the opportunity to share the story of Katherine Johnson and her peers whose contributions have remained hidden for too long," said Lachlan Murdoch, Executive Chairman of 21st Century Fox, when “The Search for Hidden Figures” contest was announced in November. "At 21CF, we believe in the power of storytelling to inspire the next generation of talent to dream bigger and unlock their full potential, and through ‘The Search for Hidden Figures’ contest, we are excited to give young women across the country the encouragement to pursue those dreams." 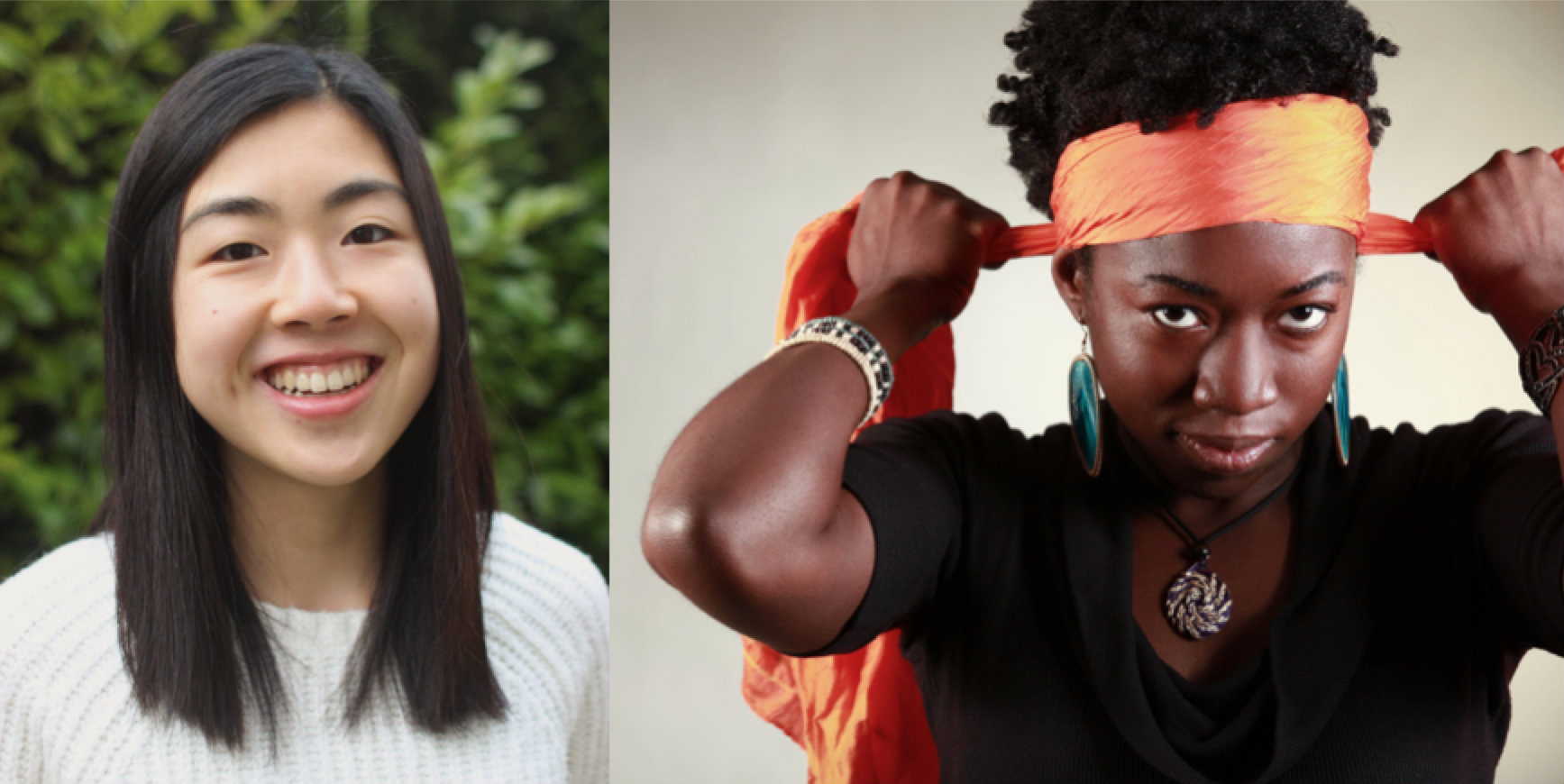