A Call to Business Leaders: We Have a Job to Do This International Women’s Day

Mar 7, 2017 8:00 PM ET
Tweet This:
#BeBoldForChange: "The benefits of having more women thriving in #biz are unequivocal" @bdelottinville @benevity http://bit.ly/2mDk6DP
Blog
A Call to Business Leaders: We Have a Job to Do This International Women’s Day

Here is a startling stat that might explain why I’m writing this piece. According to 2017 U.S. data, only 23% of women hold senior management positions despite making up 47% of the labor market. And lest someone think I’m on a soapbox trying to sound superior; in our little company of 340 people, we are not doing much better. Although 44% of our people are female (it was 51% a couple months ago), only 28% are in leadership positions. We’re not exactly modelling the behavior we would like to see in the world!

These statistics, and a host of related ones, are more than a little troubling. As the founder and leader of Benevity – a software social enterprise aimed at infusing a culture of “Goodness” into the world – I feel all the more compelled to not only speak out, but to take action.

The benefits of having more women thriving in business are unequivocal. Data shows that companies with more women in senior management have a 35% higher Return on Equity and a 34% higher Total Shareholder Return. Some of the causal elements of the gender gap in the workforce are perhaps less obvious, both to observe and address. Let’s look at the much lauded Canadian maternity leave policies as an example…

Canada is seen as having a supportive parental leave policy with the government paying up to 55% of the parent’s average weekly wage (to a cap) for a maximum of 35 weeks, while legislation guarantees their job for a full 52 weeks after birth. This approach is the envy of many from other countries, but is it really helping women in the workforce? While there are now (happily for society) many variations on people having children, in the conventional paradigm the hunter/gatherer hubby is “business as usual” while the caretaker mother stays at home with the baby. Mom’s eventual return to work is often difficult. Not only is it emotionally tough to leave the baby with someone else, she’s also likely struggling with limited and expensive child care options which frequently leads to either part-time work or a decision to subordinate her career to child care. If she does return full-time, she’s likely dealing with lingering but outdated perceptions that she’s less committed in her work and the work environment itself has likely changed dramatically in the year since she left. Referred to by researchers as “the motherhood penalty and fatherhood bonus,” this traditional paradigm has led to women receiving fewer raises and promotions and, ultimately, advancing through companies more slowly than their male counterparts.

A year is a long time to be disconnected from your working environment, but stats show it’s terrific for the child. Wouldn’t it be equally good – or perhaps even better – if the parental leave was shared between spouses, and the mother’s role at home and in the workplace could be more equal? Few companies offer any kind of paid time off for fathers. That’s where we have a great opportunity to create bold change.

KEEP READING HOW WE CAN MAKE A DIFFERENCE 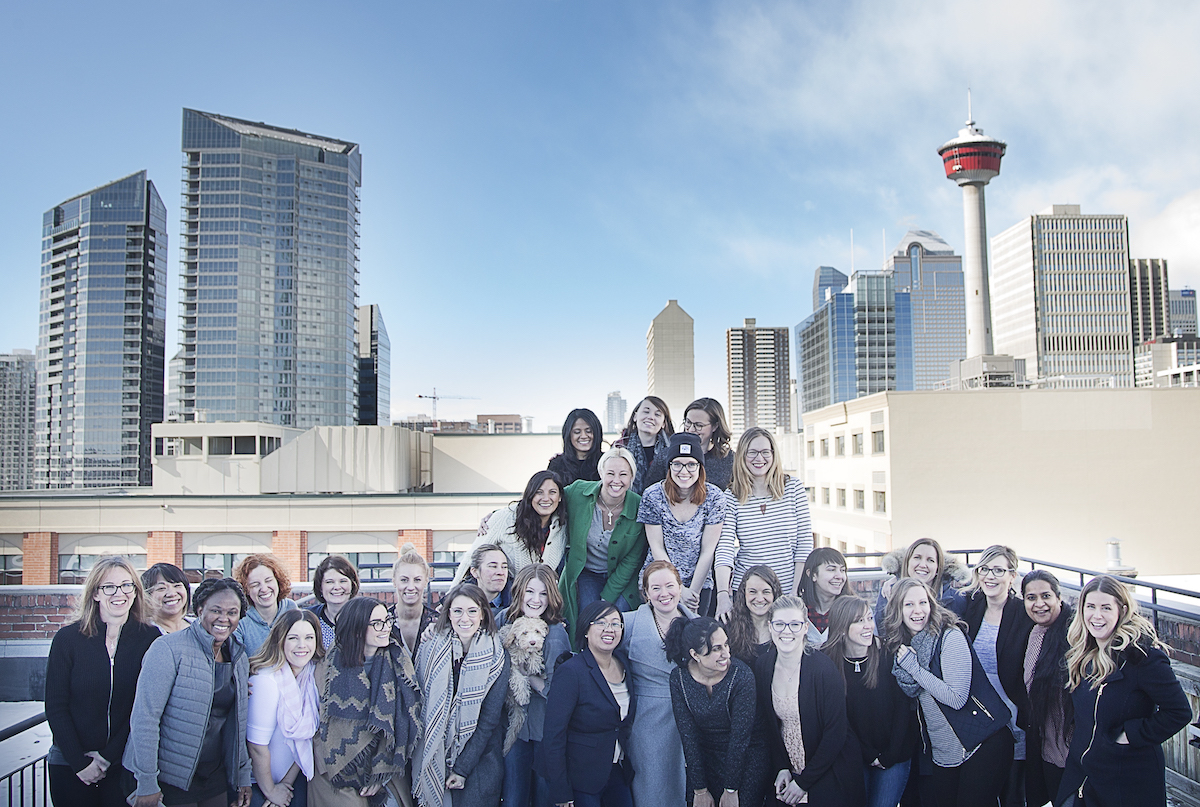