When tragedy strikes there’s brokenness, not to mention, hope lost.

In March 2011, Japan was rocked to the core when the Great Eastern Earthquake destroyed entire communities – leaving many dead and others with nowhere to go. In 2012, Amway Japan established “Remember HOPE” a Corporate Social Responsibility (CSR) effort aimed at supporting the reconstruction of the disaster-affected communities and delivering hope to residents.

At this year’s 2016 Japan Philanthropic Association awards, Amway Japan received the “Corporate Award – Community of Hope” for corporate philanthropy. The award has been presented since 2003 and it is one of the most prestigious award for corporate CSR in Japan. Past winners include Sony, Canon, Goldman Sachs, and Sharp.

“This award is really a tribute to the hundreds of Amway Japan employees, and thousands upon thousands of ABOs, who have donated funds, volunteer time, and a little bit of their hearts to help rebuild communities devastated by the disaster in Northeastern Japan, “ said Peter Strydom, president of Amway Japan. “Our commitment will continue as long as there are people who need our help.  Through Remember HOPE, our people are truly living our values and helping people live better lives, every day.”

Remember HOPE has built community houses in Minami-Sanriku Town of Miyagi Prefecture, Soma City of Fukushima Prefecture, and Noda Village / Otsuchi Town of Iwate Prefecture so that local residents can regain the community they lost. To date, the organization has raised $5.5M (USD), and had more than 2,278 volunteers dedicated 33,447 hours to lead local community events.

At the awards ceremony, officials from the Japan Philanthropic Association said, “Amway is guided by a strong commitment to never forget those who are affected by the disaster, and deliver hope to them. The community houses are widely used as central gathering places by local people, and functioning as a strong support for them to look into the future at their joyful gathering.”

Remember HOPE is more than just construction projects. It’s about a promise to re-build community and instill hope once again. 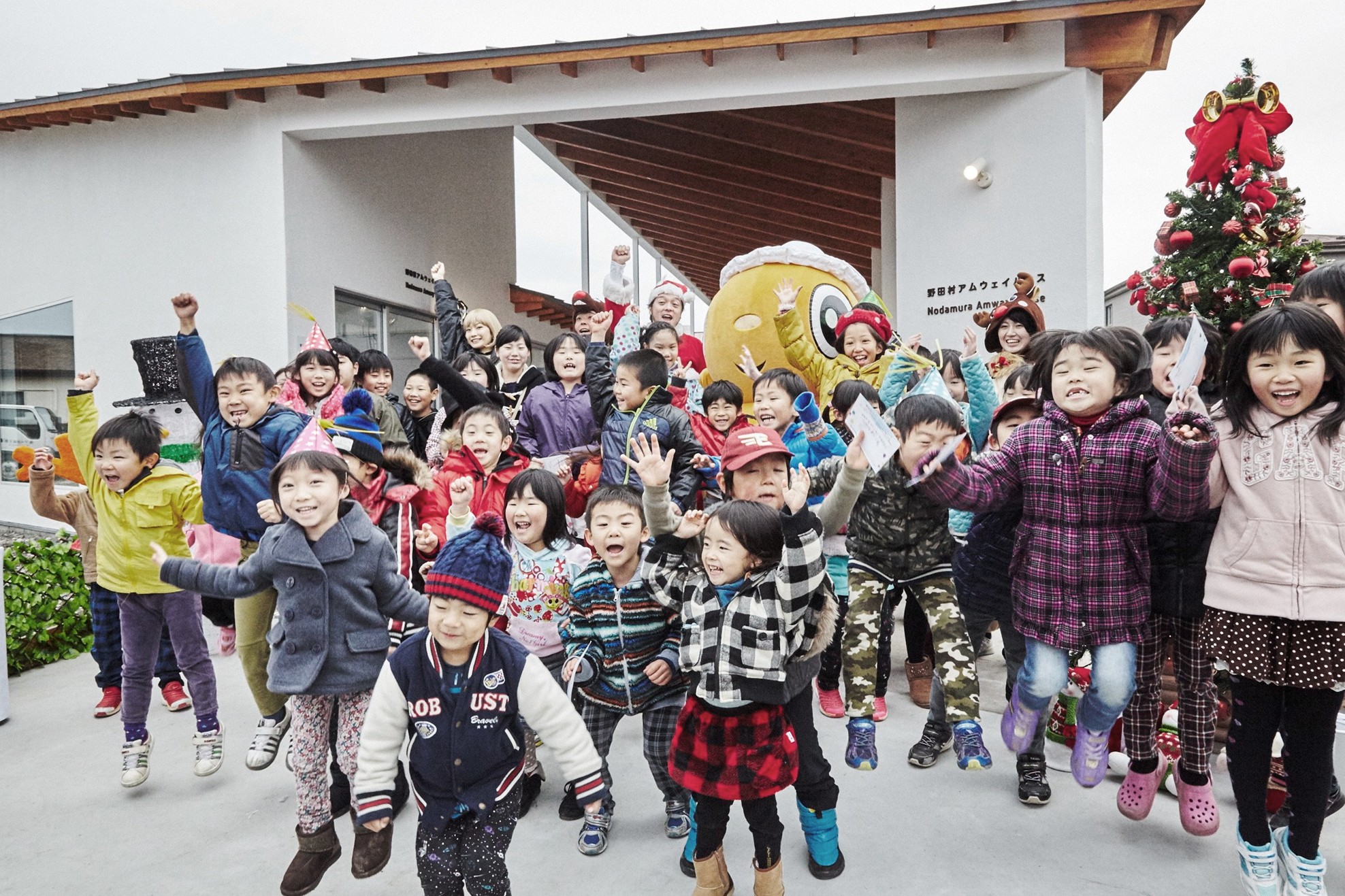 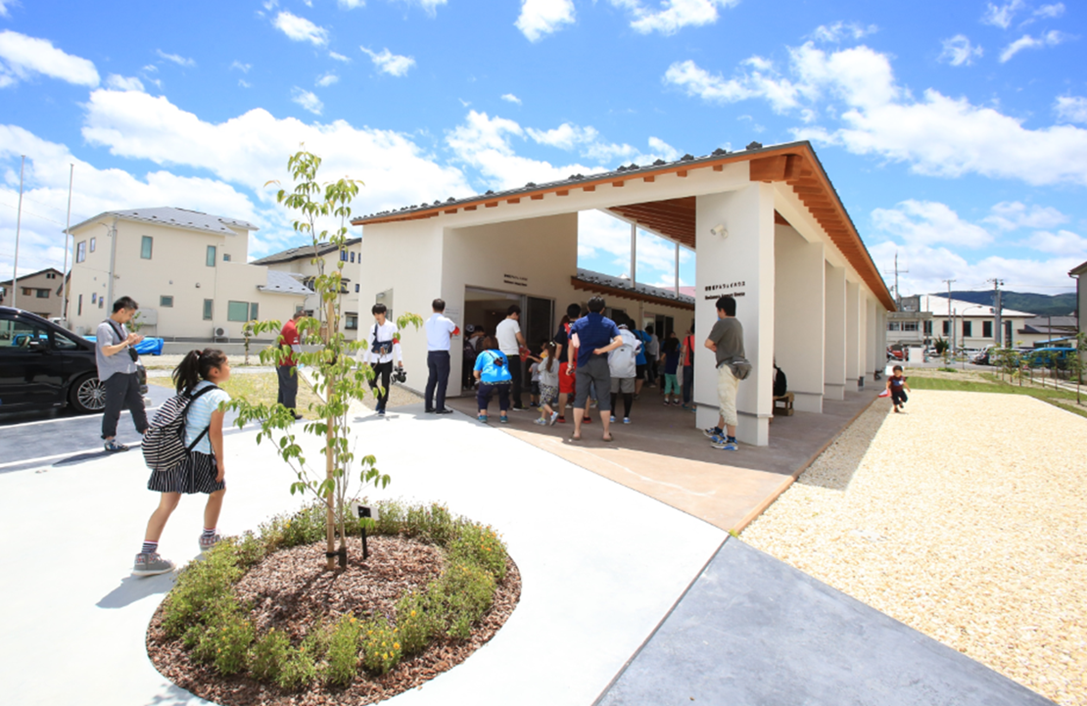 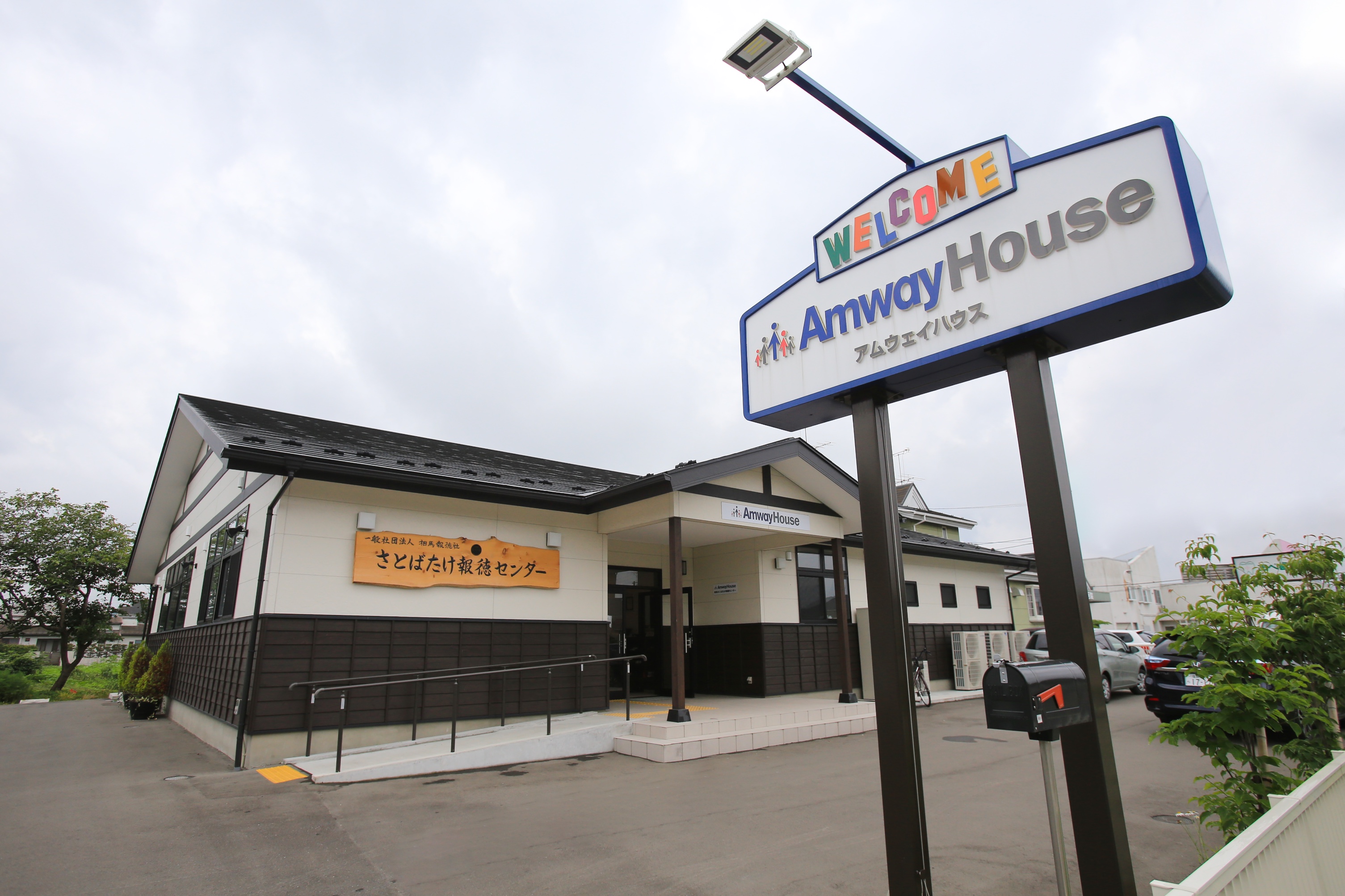 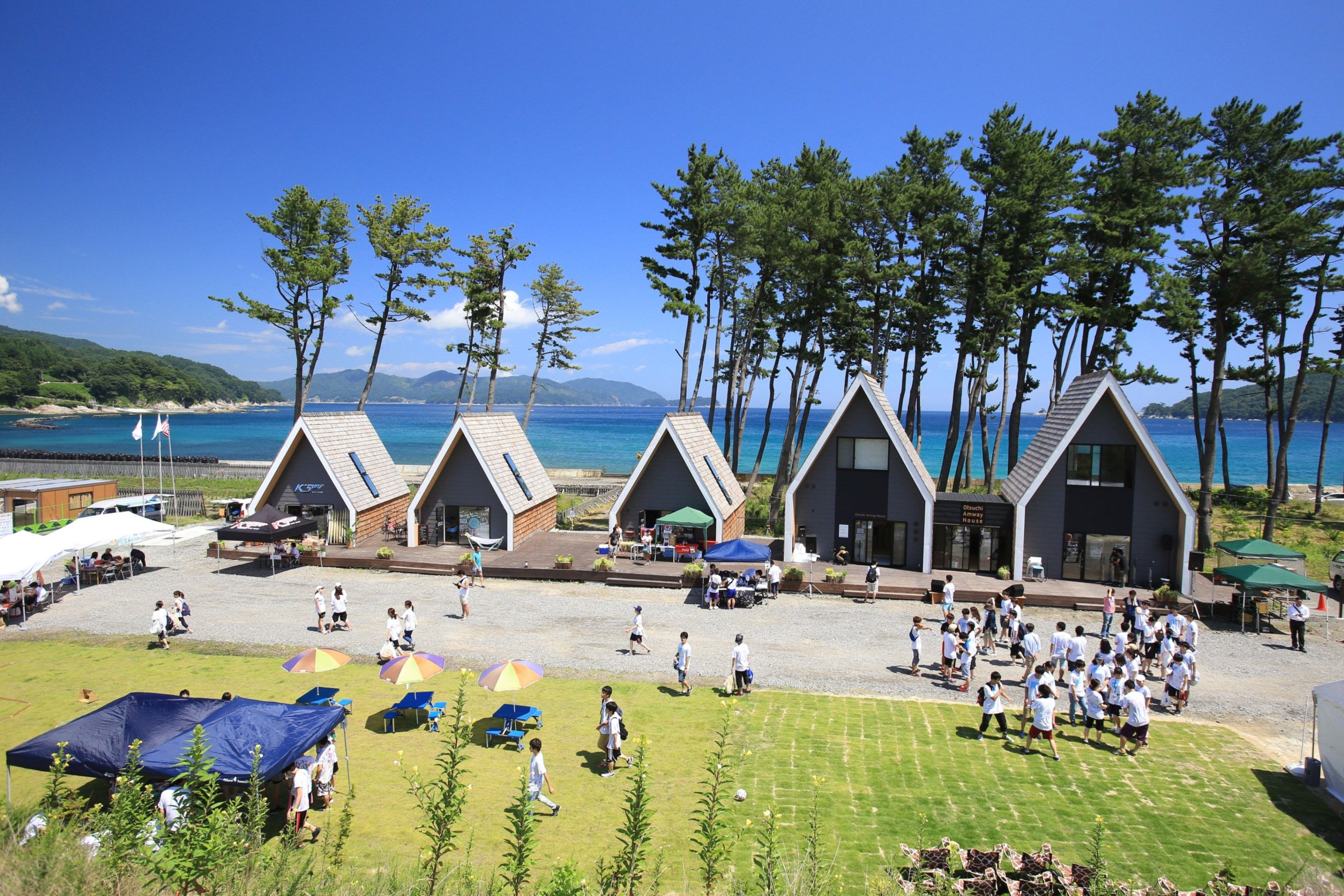