Achieving gender equality has been a hot topic of global conversation recently. The UN Sustainable Development Goals (SDG) set a target to achieve gender equality by 2030 and leading CEOs are becoming vocal proponents for the issue. Salesforce CEO Marc Benioff spent about $3 million after an internal equality audit to bring the salaries of female employees up to the level of their male counterparts and Mercer president and CEO Julio A. Portalatin led the When Women Thrive 2020 Challenge, asking companies to share innovations advancing women. Now, International Women's Day marks another occasion to bring the conversation around gender equality to the forefront. Here's a roundup of the brands leading the charge: 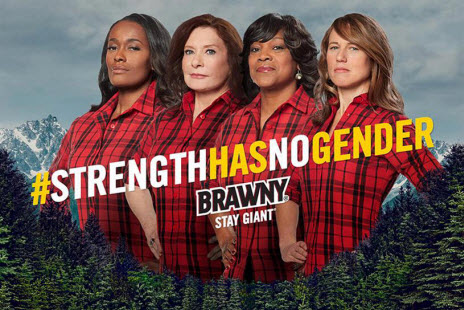