Efficient vehicles aren’t the only thing produced at GM’s Orion Assembly plant in Michigan. The home of the Chevrolet Bolt EV also generates more than half of its energy from renewable landfill gas – a feat that got the attention of the U.S. EPA’s Green Power Partnership that tracks such activity. The facility now ranks as the eighth largest user of green power generated onsite in the U.S. among Green Power Partnership Partners.

GM is committed to using clean power to build a cleaner car. So how exactly does the automaker turn trash into energy?

The energy is a byproduct of microorganisms naturally breaking down in organic material like food, paper and garden waste at a landfill located just couple of miles up the road.

Landfill gas is made up of about 50 percent methane and 50 percent carbon dioxide. It rises to the top of the landfill where it collects in pipes. Next, it’s burned, or “flared.” The gas gets compressed, filtered and compressed again before transferring to a generator building.

GM has used landfill gas to power part of its operations since 2002. In December 2013, the company decided to invest $24 million in electrical generation equipment so that it could make the electricity onsite – the only automaker to do so. The company is saving $1 million a year as a result.

"EPA applauds Orion Assembly for its innovation in generating green power from an onsite landfill gas energy system and for taking a leadership position on the environment," said James Critchfield, manager of the Green Power Partnership.

GM is in good company. Check out the list of other companies, cities and governmental organizations that made the EPA list.

Additionally, GM’s Orion Assembly met EPA’s ENERGY STAR Challenge for Industry in 2013 by reducing the energy intensity of its operations by 67 percent within two years. It also is home to a 350-kilowatt solar array. 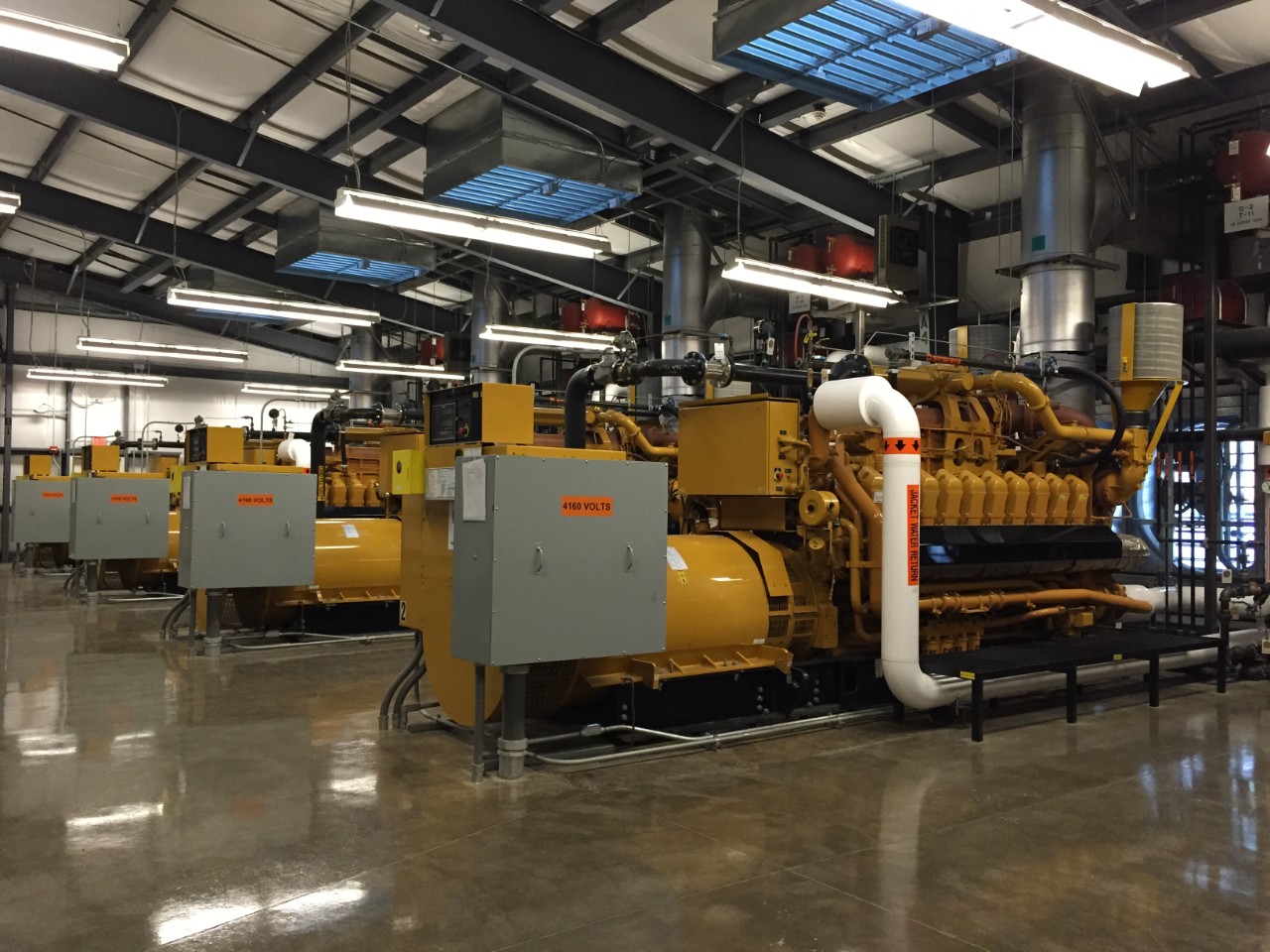 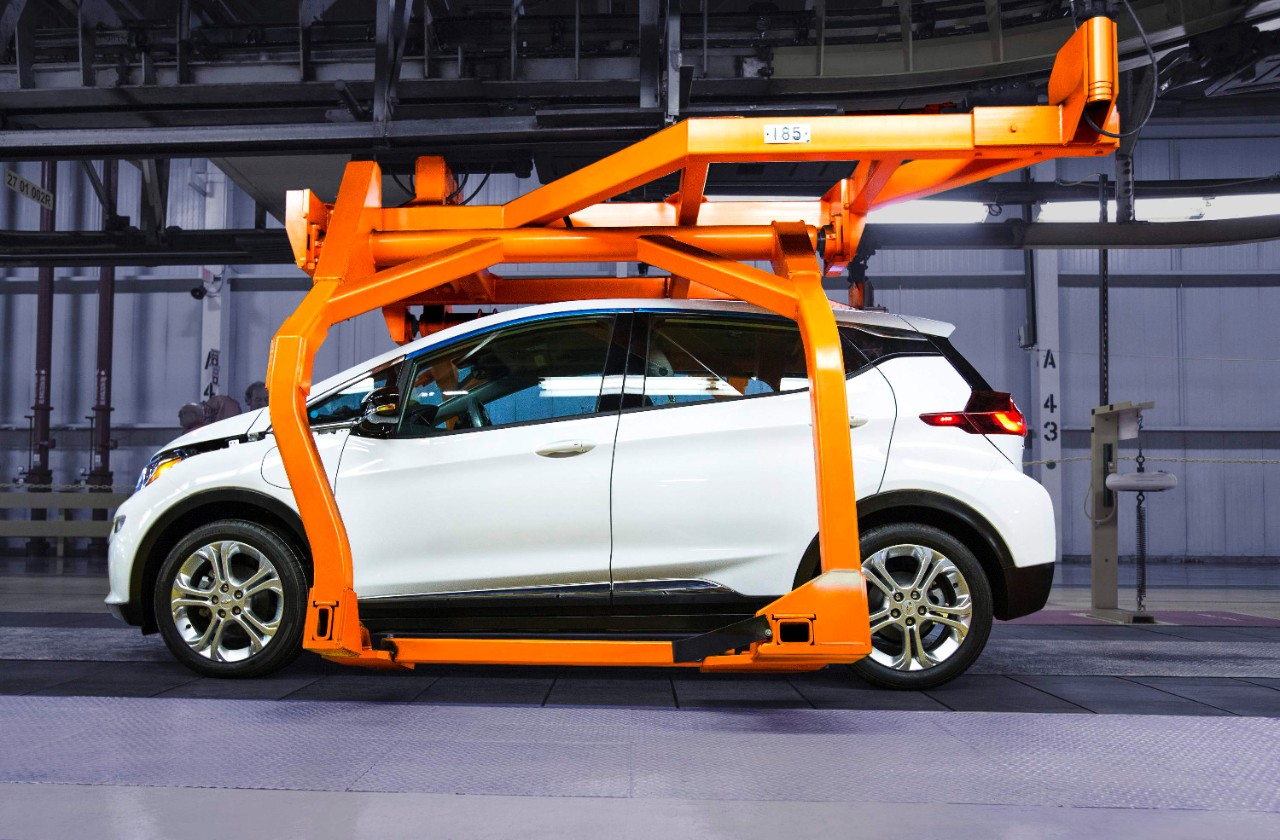 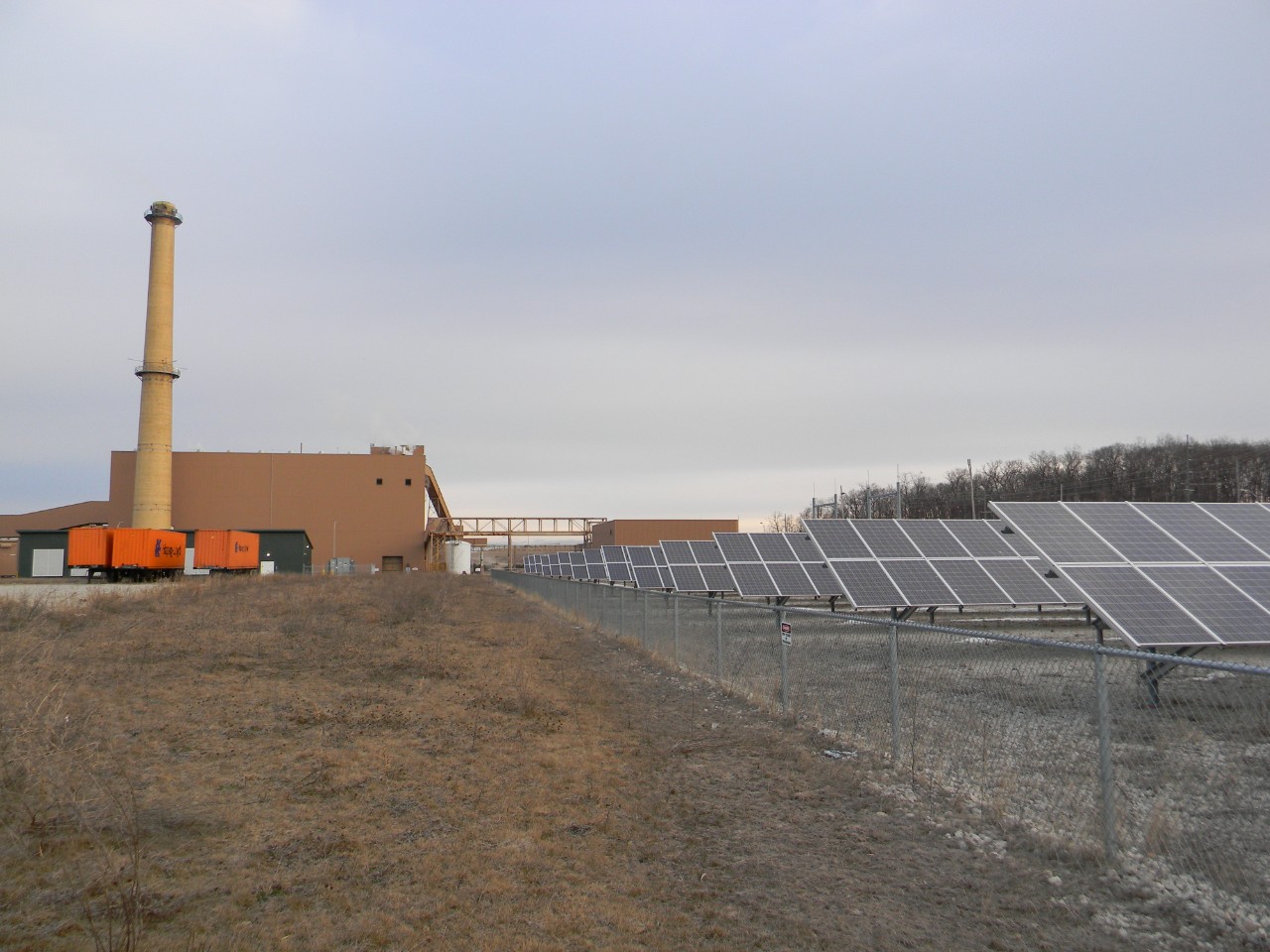 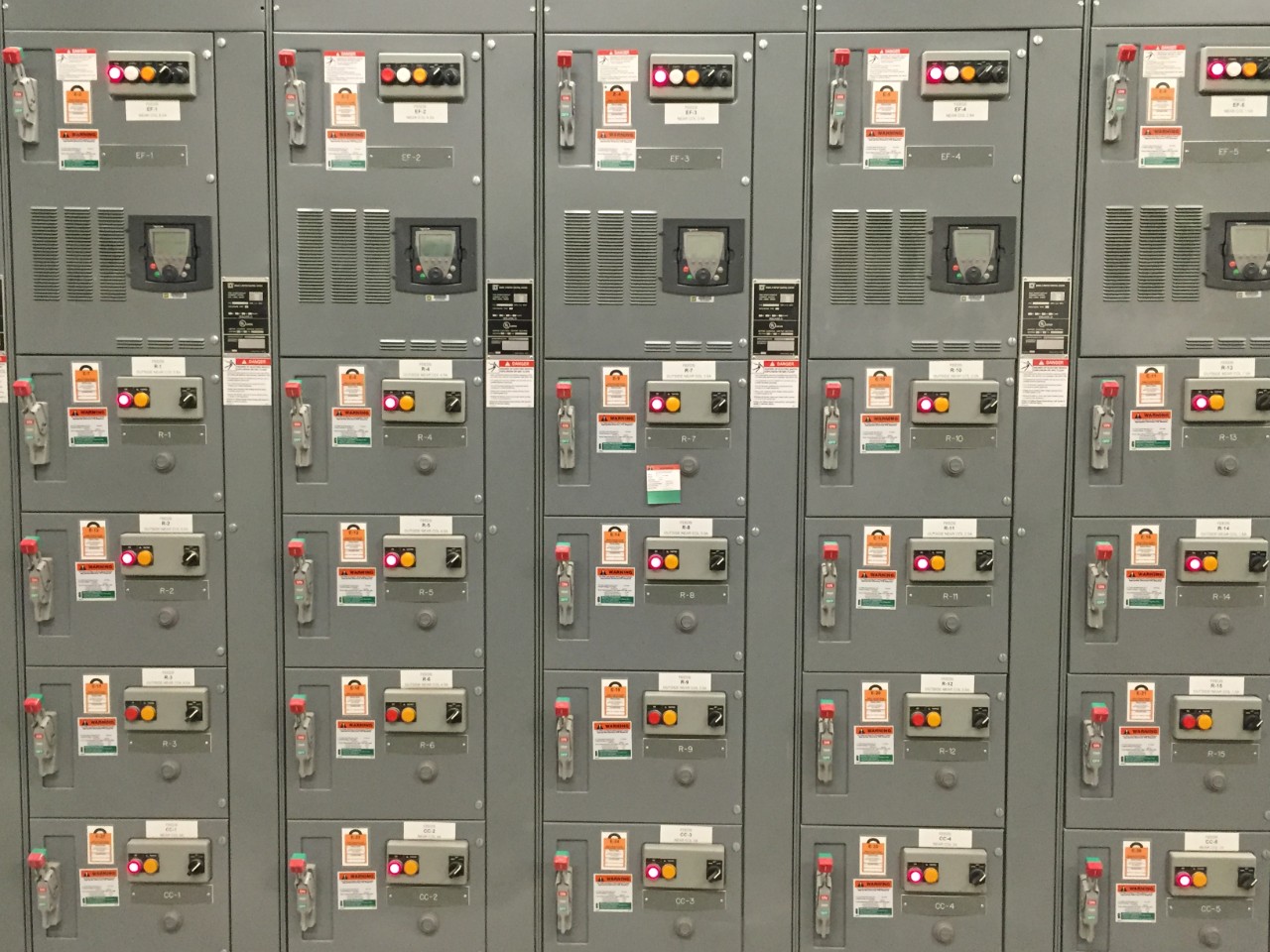 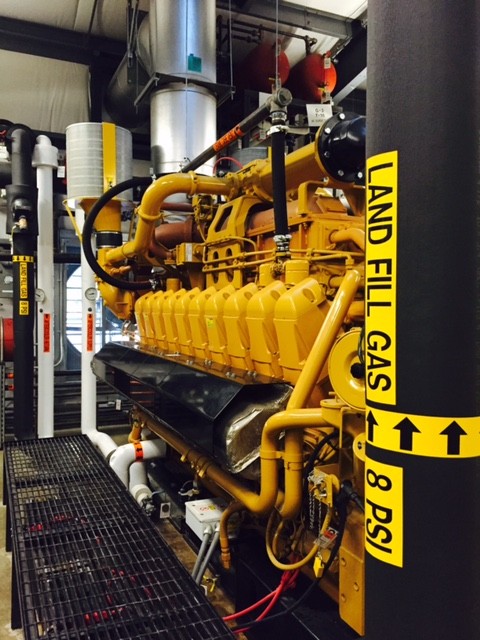