FOX Sports, National Geographic and the Fox Business Network have garnered a total of ten nominations for the third annual Cynopsis Social Good Awards, a ceremony celebrating the media industry’s leading social responsibility initiatives. The nominations represent the breadth of social issues on which 21st Century Fox businesses engage their audiences, from National Geographic’s on-air campaigns to preserve America’s National Parks to FOX Sports Supports’ efforts to help military veterans transition to civilian life. The winners will be announced at a breakfast in New York City on March 2.

The nominations for 21CF businesses include the following:

FOX Sports Supports won the “Social Good Shining Sports Star” category at last year’s ceremony, the top honor for overall charitable sports program. The initiative has contributed millions of dollars to more than 40 charities through on-air engagement such as PSAs, in-game reads and on-screen graphics across FOX’s sports properties. Its current partnerships with the National Alliance on Mental Illness and more were chosen by a vote of FOX Sports employees in December 2015.

The National Geographic campaigns nominated each utilize the breadth of the organization’s resources to reach diverse audiences. The “Find Your Park, Love Your Park” campaign from National Geographic and Subaru of America, for example, is geared toward teaching fourth graders across the United States about the importance of U.S. national parks by driving viewers toward a host of educational resources available at National Geographic’s website. In addition, “Partners in Preservation: National Parks” awarded $2 million in grants in 2016 to historic sites in need of preservation within national parks, as decided by popular vote on the campaign website.

“We love to give our readers an opportunity to engage with their passion for parks and ‘Partners in Preservation: National Parks’ is an ideal way to activate our very engaged community and empower them to participate,” said Susan Goldberg, Editor-in-Chief, National Geographic. 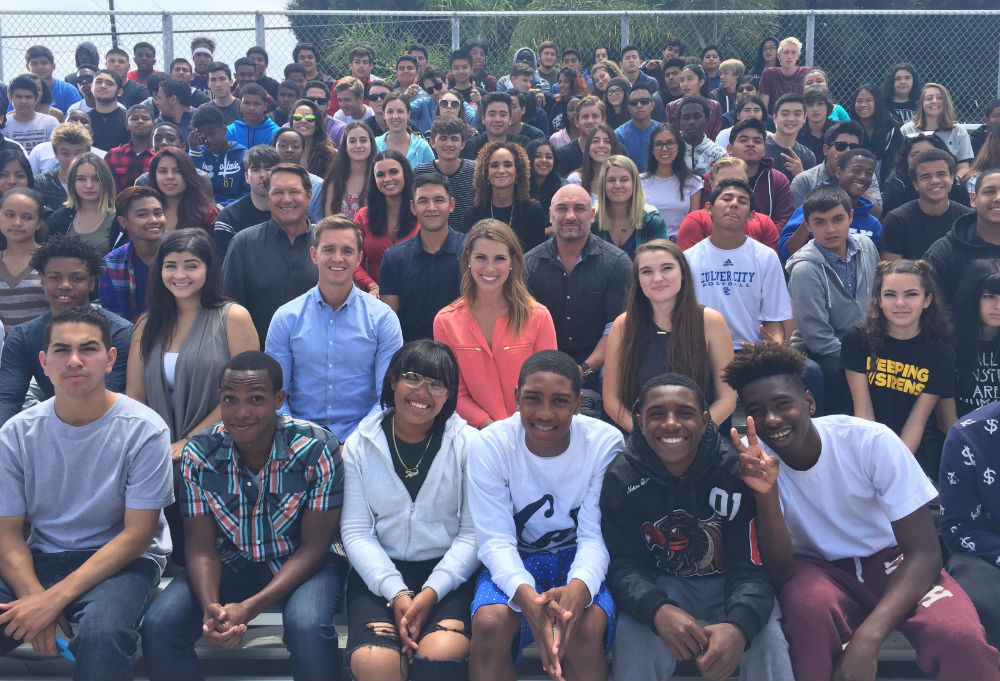