The daylong summit held at the Beverly Hills Montage Hotel focused on the state of diverse representation in Hollywood, inclusion efforts that are already underway, and the impact these efforts have had on the entertainment business. Across the board, experts agreed that eliminating past exclusion practices is smart both creatively and financially within the industry.

Among the top entertainment executives who made their voice heard in the fight for an inclusive community was Morrison, who spoke on the Opportunities in an Inclusive Entertainment Industry panel.

The panel, comprising top studio and network chiefs, discussed how they are encouraging diversity in their ranks for the continued growth of their business.

"You have to see it to know that you can be it," Morrison said of the importance of inclusivity both in front of, and behind, the camera.

Morrison's panel also parsed complicated issues of diversity and inclusion such as current challenges related to ageism, diversity hiring at the executive level, and partnerships with advocacy organizations to encourage inclusive business practices and operations.

Other panels that took place during the summit include Ageism in Hollywood: The Last Bias; Hollywood's Influence on an Inclusive Society; and Innovators of Inclusive Storytelling. 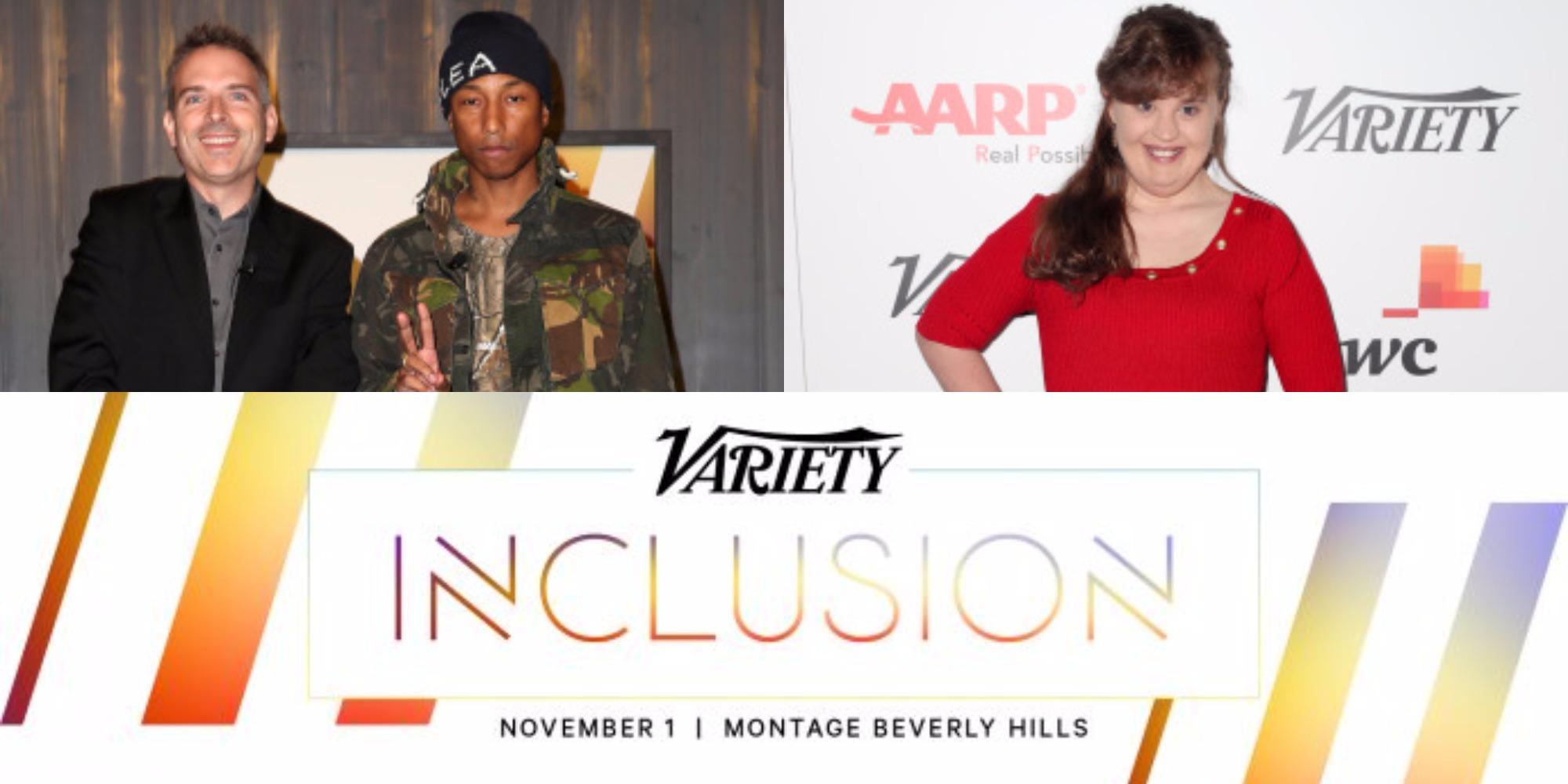