From 0 – 60: The Numbers Behind Toledo Transmission’s Pollution Prevention Award

Our facility in Ohio uses innovative ways to cut down on the amount of waste and energy generated by the plant, earning it recognition during National Pollution Prevention Week.
Sep 19, 2014 10:35 AM ET
Tweet This:
.@GM FastLane: From 0 – 60: The Numbers Behind Toledo Transmission’s Pollution Prevention Award http://bit.ly/1mlSrSo
Blog
FastLane

Below we’ve broken down the facts to show how the plant achieved this distinction.

Zero
Amount of waste Toledo Transmission sends to landfill. They are one of GM’s 111 landfill-free facilities.

First
GM plant to use landfill gas as a fuel, a process it began in 1994.

6 Speeds
As in, 6-speed automatic transmissions built at Toledo Transmission for light-duty trucks, sport utility vehicles, cross-over vehicles and cars. This is in addition to the 8-speed transmissions for the 2015 Chevrolet Corvette.

30 percent
Reduction of energy intensity in one year at Toledo Transmission. This avoided 38,425 metric tons of carbon from entering the atmosphere.

60 percent
Amount of wastewater discharge reduction since 2009, as part of the facility’s ongoing Drive-to-Zero program. 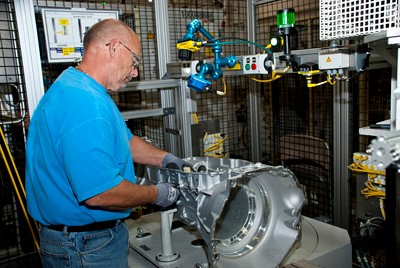 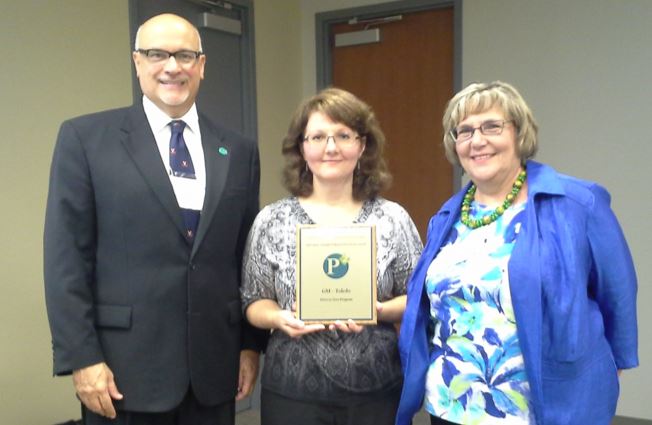 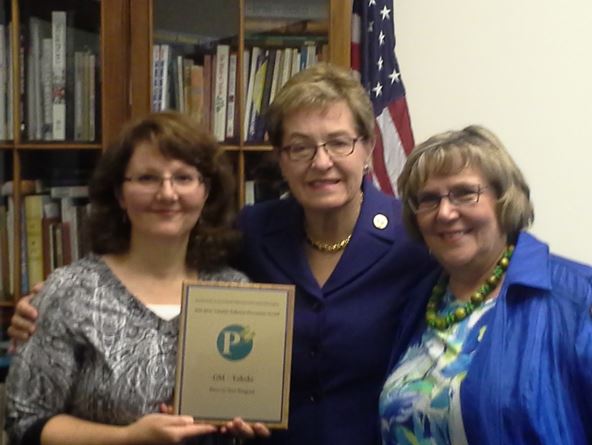