The Ninth Annual Shorty Awards on April 23 recognized recent social impact campaigns from 21st Century Fox for their innovative and effective use of social media to engage audiences. 21CF’s Search for Hidden Figures contest, which distributed more than $200,000 in scholarships to women in STEM, and the Stand with Malala campaign, which drove support and awareness of the Malala Fund and its fight for girls’ education, won their respective categories.

“Tonight is the night we recognize the individuals and organizations producing great content on Twitter, Facebook, Tumblr, YouTube, Snapchat, Musicly, Instagram, and for the last time ever, Vine,” host Tony Hale joked during his opening remarks. “But what makes this award show so unique is that it pays tribute to those who are using social media as a force for positive change.”

The Search for Hidden Figures contest, for which 21CF partnered with PepsiCo, asked young women, students and professionals, to submit videos explaining the importance of the STEM fields to themselves and the rest of the world. The winners received scholarships and additional training from the New York Academy of Sciences. The contest won the Multicultural Community Engagement category.

21CF and National Geographic’s Stand With Malala campaign, which launched around the global, commercial-free broadcast premiere of Davis Guggenheim’s documentary He Named Me Malala, won for best Facebook Partnership. The campaign asked viewers to change their Facebook profile to a special video that transformed profile pictures into yearbook photos and then dissolved female users’ profile pictures from the page, representing the millions of girls who are out of school worldwide. For every post, 21CF donated $1 to the Malala Fund for a total of $50,000.

Fox Home Entertainment’s campaigns for Deadpool, “Deadpool Gets All the Likes” and “Deadpool’s Global Domination,” also received awards, as did the studio’s “From Deadpool with Love” campaign in the Branded Content category, and the “Ryan Reynolds IS Deadpool” campaign in the Multi-Platform Campaign category. FX’s Atlanta was awarded Silver in the race for Best GIF.

Sawhorse Media founded the Shorty Awards in 2008 to celebrate the best content across the social media landscape. The awards for individual influencers represent the public votes of more than 5 million internet users, as well as scores from the Real Time Academy of Short Form Arts and Sciences, which assembles leaders in technology, journalism, business, and culture. The awards for brands and organizations are judged solely by the Real Time Academy. 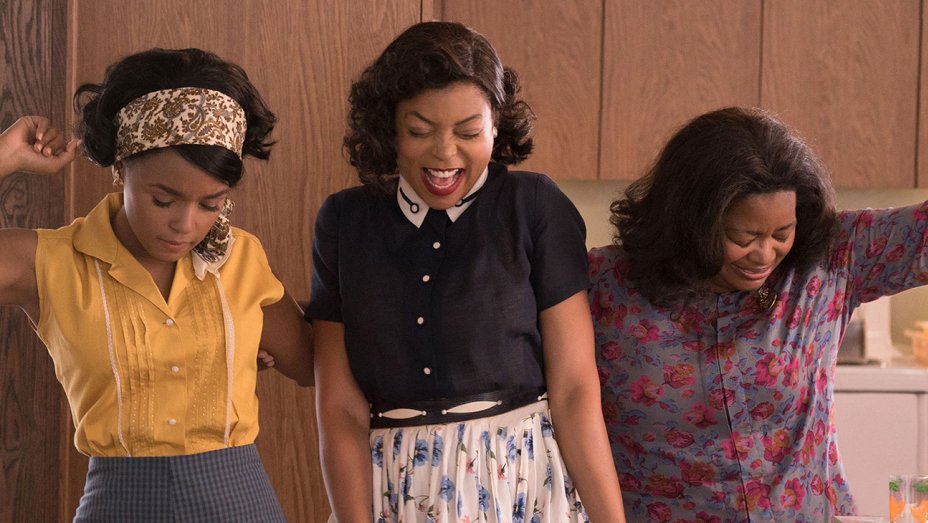