Home Depot Blog: Before they MET…

Jun 13, 2013 4:15 AM ET
Tweet This:
They don't wear #HomeDepot aprons & focus on stocking the shelves, rather than selling them off http://bit.ly/1a7jAj0 #joblove #career
Blog
Beyond the Apron Blog

Keith, Mark and Scotty don’t wear aprons, they work in more than one store, and they focus on putting products on the shelves rather than selling them off, but they bleed orange just like other associates.

They’re associates on the Merchandising Execution Team, and their jobs are to make our warehouse-like stores easier to navigate and products easier to find. But just as unusual as their jobs sound, their career paths aren’t what you’d expect.

Keith started out as a part-time paint associate in high school. Celebrating 15 years with the company, he’s worked in multiple departments, held several positions including operations manager, and was even a store manager in New York for four years. Then Keith decided to do the unexpected. After years being front and center, he decided to go behind the scenes, taking a position as a Merchandising Execution Manager. Sure enough, it’s like nothing he’s ever done before and he loves every minute of it.

Then there’s Mark. Due to the economy, Mark was laid off from an engineering firm after 12 years. So Mark decided to try something new, and along came MET. Mark’s been with the company for one year and couldn’t be happier with the flexibility and diversity of the job, as well as the opportunity to work outside in the garden department. “It’s therapy for me,” he says. “I enjoy the scent of the beautiful flowers and setting up the different assortments for customers to choose from.”

Finally, there’s Scotty whose family owned the first Chem-Dry business in Utah. After selling the business, Scotty came on board with Home Depot as a MET associate, bringing along good business sense, selling skills and great customer service.

So there you have it. Keith, Mark and Scotty – three associates with not-so-usual jobs achieved through vastly different circumstances. Could you be the next MET?

Check out more Home Depot stories from Beyond the Apron: http://beyondtheapron.tumblr.com/ 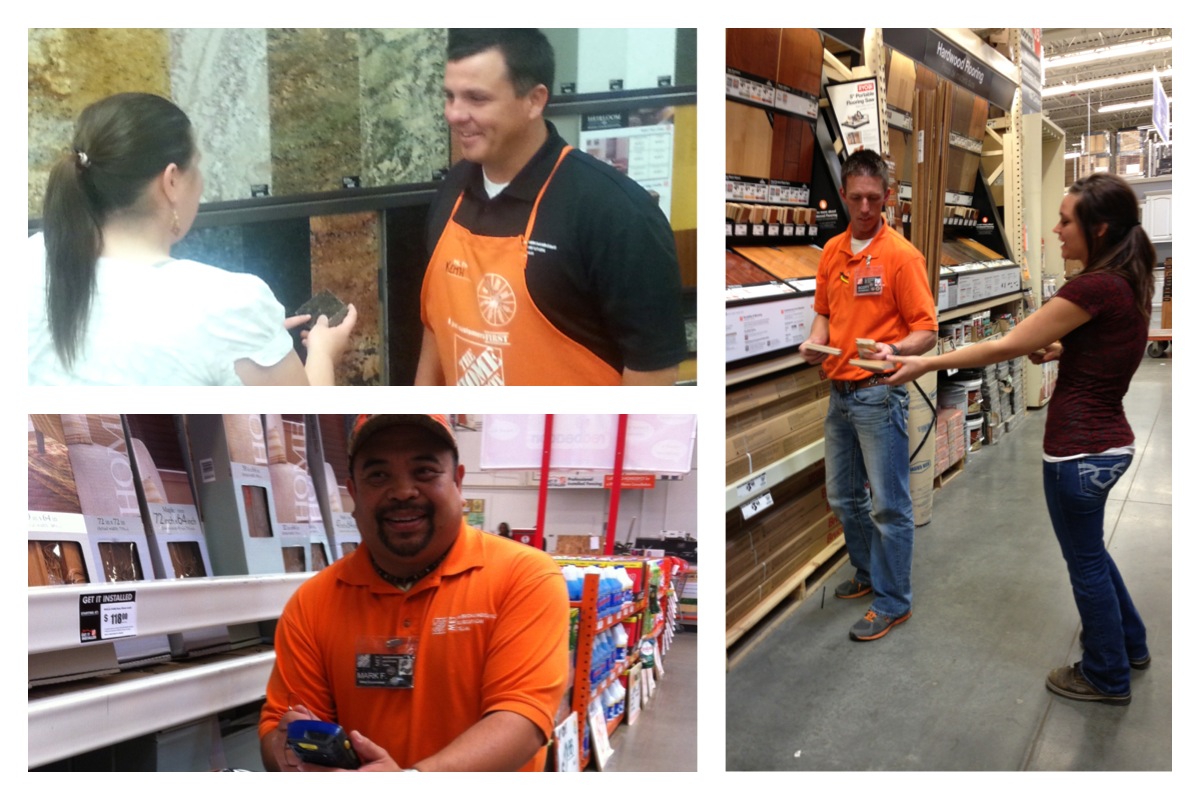