How I Became a Techie: Robert Nowakowski

“The whole thing about STEM is that it involves a diverse team of people working closely together to successfully derive and execute innovative ideas to solve a complex problem.” — Robert Nowakowski

My earliest memory of using technology was when my friend got an Atari 2600 in 1978. This system was one of the first home video game consoles, and it had cool games (cartridges that plugged into the system) like Pac Man, Defender, and Missile Command. Before that, all games we played were text-based. The games at that time didn’t really have complex graphics. You would type in commands and the computer would give you feedback as you moved throughout the scenario, such as…

The bear is running at you.

Do not understand what “climb” means.

With the Atari 2600, we were so amazed at the technology that was coming. Every couple months, there was a new game and they were getting better, exponentially. It was very exciting for me, as an 8-year-old, watching the Jetsons (a cartoon series focusing on the future) and seeing that some of that stuff coming to fruition — products coming into the market you could actually touch and feel. 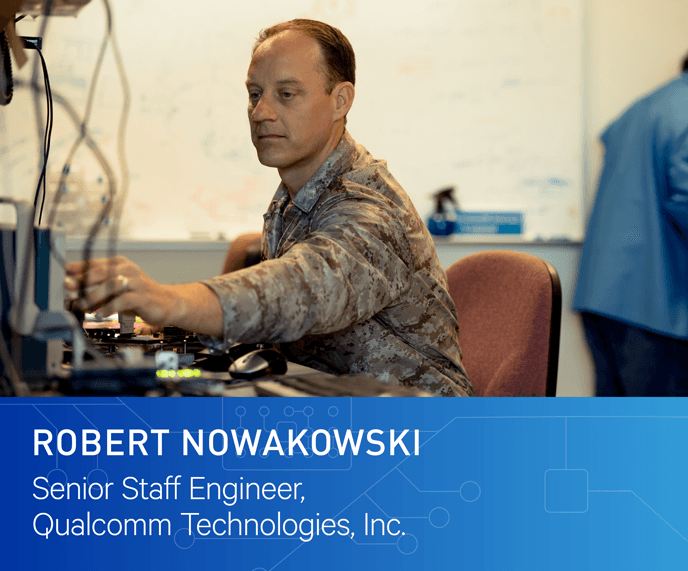