When I met Lee in Aoniben, China for the first time, she was too shy to look at us. Partnering with the United Nations Development Program and the All China Women's Federation, we aimed to reduce poverty at a village level by helping local women collectively start a business. When we asked the group of Yi women what kind of start-up they’d be interested in, Lee pointed to her Yi style outfit and asked us to start Yi Embroidery.

In the first year (2011), the UNDP helped the women register as a cooperative. The women practiced their embroidery extensively, and for the first time in their lives, they had the opportunity to travel outside Yunnan – they took an exploration tour of Hangzhou and Suzhou, cities known for good preservation of traditional embroidery heritage. In 2012, the ACWF helped them secure a distribution channel to sell to tourist attractions. Mary Kay provided them with a business loan, and Lee set up a point of sales in Chuxiong. We launched a publicity campaign on China National TV network featuring these women, and Yi embroidery became better known among the Chinese people.

In 2013, I met with Lee again and noticed that she was a completely different person. She was demonstrating her products in Mandarin Chinese with confidence, like a businesswoman! I introduced them to Mary Kay China’s Vice President of Marketing to teach them about product positioning, and to teachers from the China Academy of Art to teach them about designs. They began to identify their own ethnical art symbols.

Mary Kay placed an order for commercial use in 2014. Lee and her cooperative members had all officially escaped poverty. We had a total of 2,385 cooperative members in three villages, whose personal income increased by 73% to 1300 yuan a month. Almost 500 women returned to the villages to practice embroidery and live with their children, instead of working in the cities away from them. Lee bought her first car, so she can commute and sell in Chuxiong.

In 2015, Nepal was hit by a terrible earthquake. Lee asked if we could give them a piece of their embroidery and tell them that they care. We were so thrilled. The UNDP China arranged a meeting for us with the Nepalese minister in Beijing to share China's experience with helping women start a business to reduce poverty. I was proud as a Chinese woman to share our experience to a foreign country. The ministers told me that the earthquake had destroyed 70% of Nepal’s handicraft industry, which is the pillar of their economy. However, despite the energy scarcity in the wake of the earthquake, the Nepalese women still insisted on the 11-step hand make process to produce pashmina, to ensure the premium quality and to prevent any woman from losing her job.

Women at Mary Kay relentlessly help each other to pursue their career. Leveraging our resources and connections in the fashion business, we invited designers to a crossover project, integrating Yi embroidery and the Nepalese pashmina, putting their works on the runway of Shanghai Fashion Week on the 1st anniversary of the earthquake in Nepal. These works were then auctioned off, and the UNDP brought the $20,000 raised to Nepal, funding 10 women's micro-businesses. Lee was invited to the show in Shanghai. When the music hit and the models striding in Nepalese pashmina and Yi patterns on the most prestigious runway in China, Lee looked so proud.

Visiting many women helped by our loan, I know their stories are nothing like those people with sophisticated business models. Yet, these stories impress with their courage and determination to make a change, just as Mary Kay staked all she had in 1963 for a business of her own. As for Lee and her peers, they wanted to earn money to continue their lives in Aoniben, raising their children and giving them a better future. They wanted their cultural heritage to be passed on, and they wanted their songs to be heard.

Why is Mary Kay China so passionate about helping these women entrepreneurs who are not a part of our cosmetics business? Because Mary Kay was founded to enrich women’s lives. That's why our founder Mary Kay Ash opened the doors to all women with aspiration to make a change. As Mary Kay Ash once said, P&L is more than just “Profit and Loss.” It also means “People and Love.” 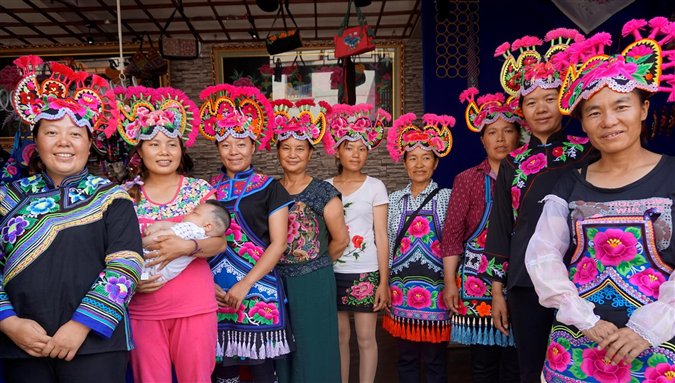 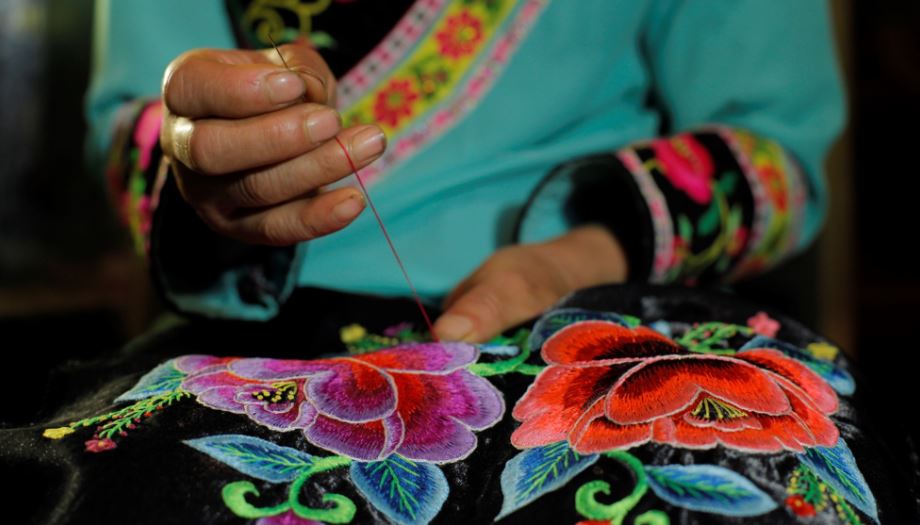 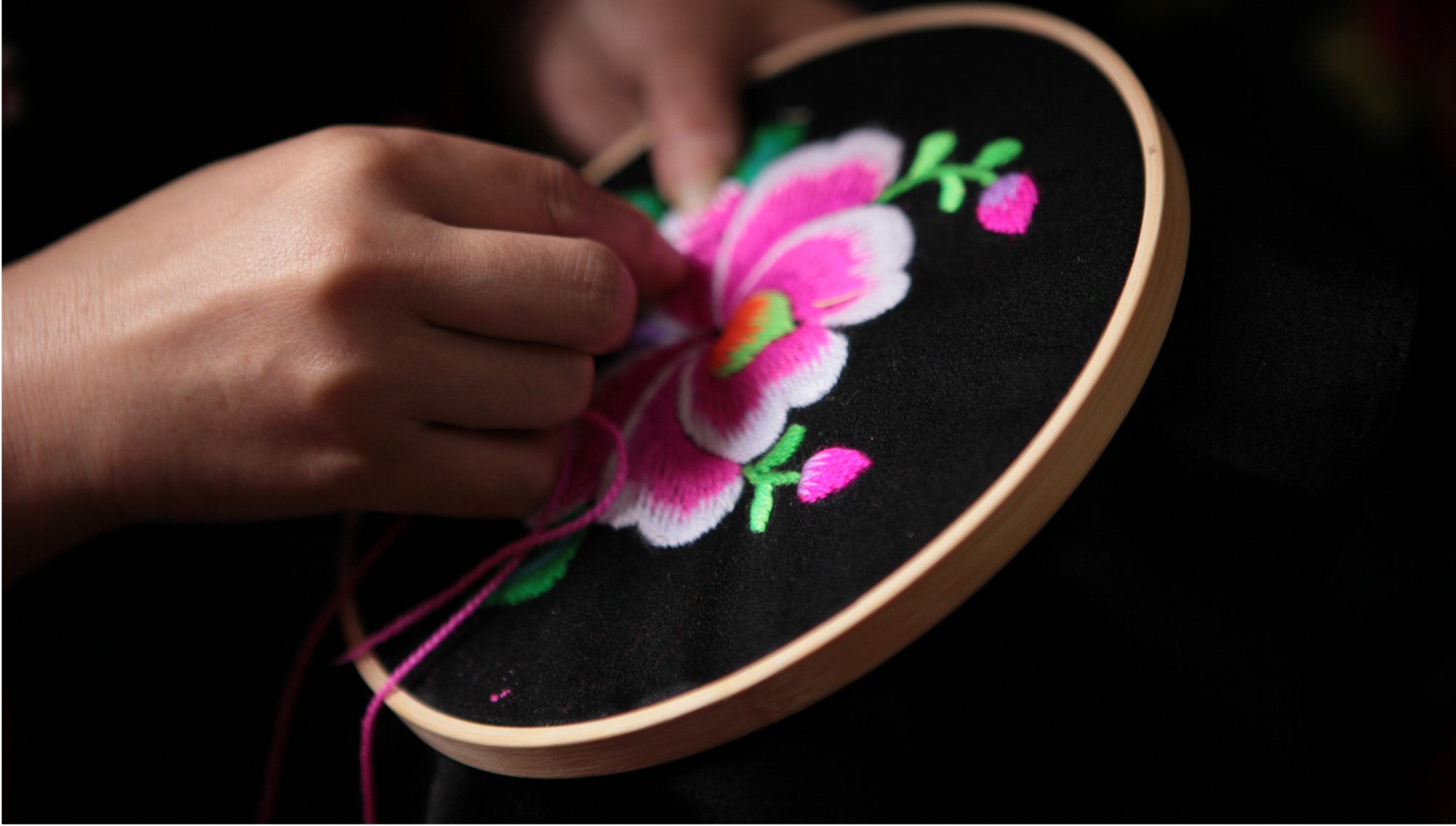