Every company starts with a spark of entrepreneurship. For Cox Enterprises, it started with James M. Cox, a former schoolteacher and news reporter, who, at the age of 28, set out to own a newspaper. Over a century later, that family business earns more than $20 billion in annual revenue and employs more than 60,000 worldwide.

The three major subsidiaries of Cox — Communications, Media Group, and Automotive — help millions stay informed through the news, connected through the speed of technology, and moving through the company’s 20 automotive brands, which impressively affect 3 out of 4 vehicle purchases in the U.S. Why the success? Arguably, it could be attributed to the Atlanta-based company’s dedication to maintaining a spirit of innovation.

At the helm of this change is Alex Taylor, executive vice president and chief operating officer of Cox Enterprises. His logic to using Cox’s influence to boost entrepreneurship in Atlanta is seemingly altruistic over self-serving. It is simply about making the city more successful. 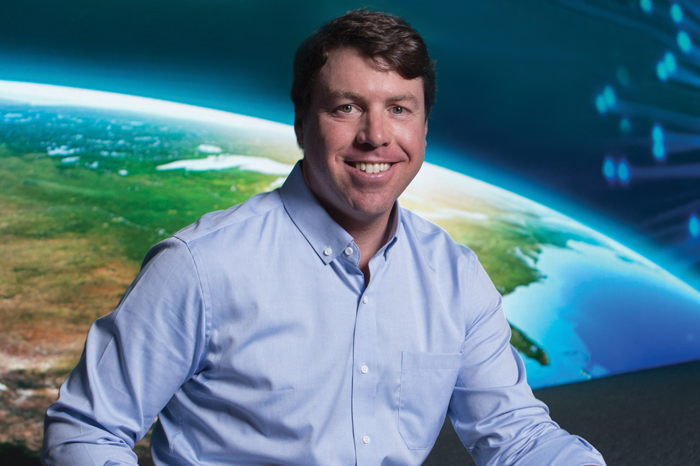