I was reminded of this 1946 photograph of Earth, the first photo from beyond the atmosphere when I curated one of the latest views of Earth, a NASA Goddard visualization entitled, One Year on Earth as Seen from 1 Million Miles, (2:46) noting how far we've come from that grainy black and white photograph taken nearly 70 years ago to the breathtaking visualizations of today.

We are getting to know more about our Mother Earth from "out there" and hopefully it translates to a better understanding and love "in here" (in our heart) nothing short of a change in consciousness, a move from head to heart guided by the Laws of Nature.

There are many such visualizations on the NASA Goddard YouTube channel and I have curated those I found most interesting and added them to EarthSayers.tv, the Voices of Sustainability including this video, The 'Voice' of our Earth. (4 minutes)

"Our Universe Is Not Silent~Although space is a vacuum, this does not mean there is no sound in space. Sound does exist as electromagnetic vibrations. The specially designed instruments on board the Voyager and other probes, picked up and recorded these vibrations, all within the range of human hearing (20-20,000 cycles per second)."  – NASA Space Recordings Of Earth, Published on Aug 13, 2011.

The NASA Goddard visualizations also capture changes to our Earth that make it difficult if not impossible to ignore the effects of global warming to include this recent video, Earth's Long-term Warming Trend, 1880-2015 (30 seconds) which shows temperature changes from 1880 to 2015 as a rolling five-year average. Orange colors represent temperatures that are warmer than the 1951-80 baseline average, and blues represent temperatures cooler than the baseline.

Many of these visualizations are enormously popular on YouTube such as the One Year on Earth video mentioned above with over 1.6M views. The number of views for videos addressing global warming suggest our citizens, unlike some elected officials, are active in the learning cycle. An example is another recent video, NASA Sees Temperatures Rise and Sea Ice Shrink -Climate Trends 2016 (47 seconds) published a week ago with over 68,000 views.

This news story is what we should be talking about in all sustainability conversations - even informal talk about the weather one hears over cocktails and  around the dinner table if we are to increase awareness and change behaviors. 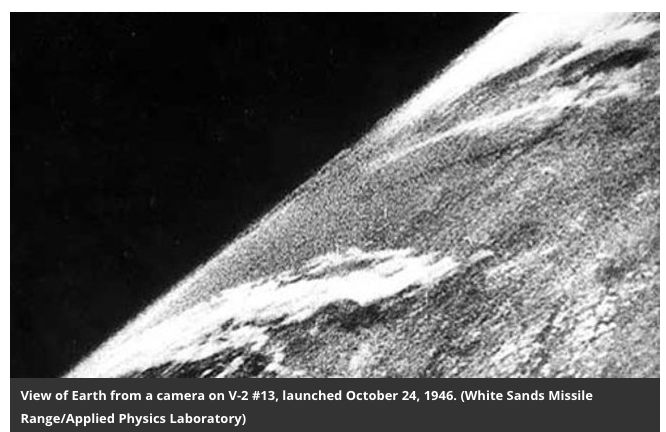 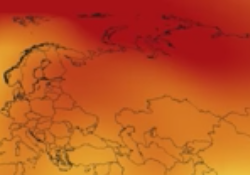 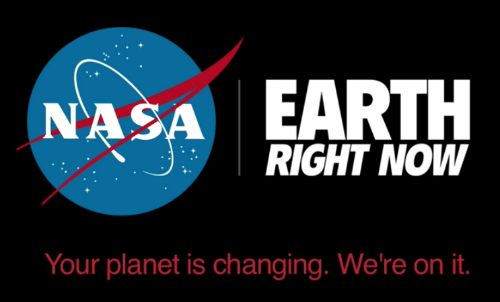