Planting Roots for our Future

Brushing off the wintery blues and shifting into the season of blooms, GM employees from our Toledo Transmission facility recently planted 700 trees at the site of The Battle of Fallen Timbers in Maumee, Ohio.

The site is 120 acres of mostly vacant land destroyed by emerald ash borer beetles in recent years.  Along with a $3,000 donation to Metroparks that will help the reforestation efforts at three parks this spring, the employees of Toledo Transmission are helping to ensure a greener future for their community.

Beyond this reforestation initiative, our Toledo facility has impressive environmental credentials:

Toledo Transmission is a GM facility committed to preserving natural resources and reducing its environmental footprint in the community. Their dedication to sustainability is one mirrored by other GM plants across the globe. 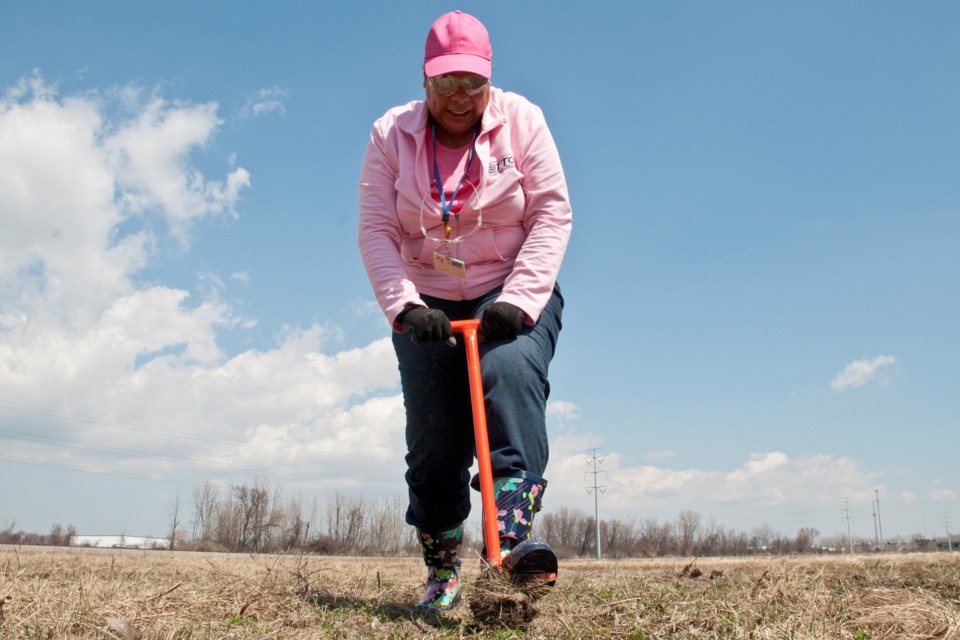 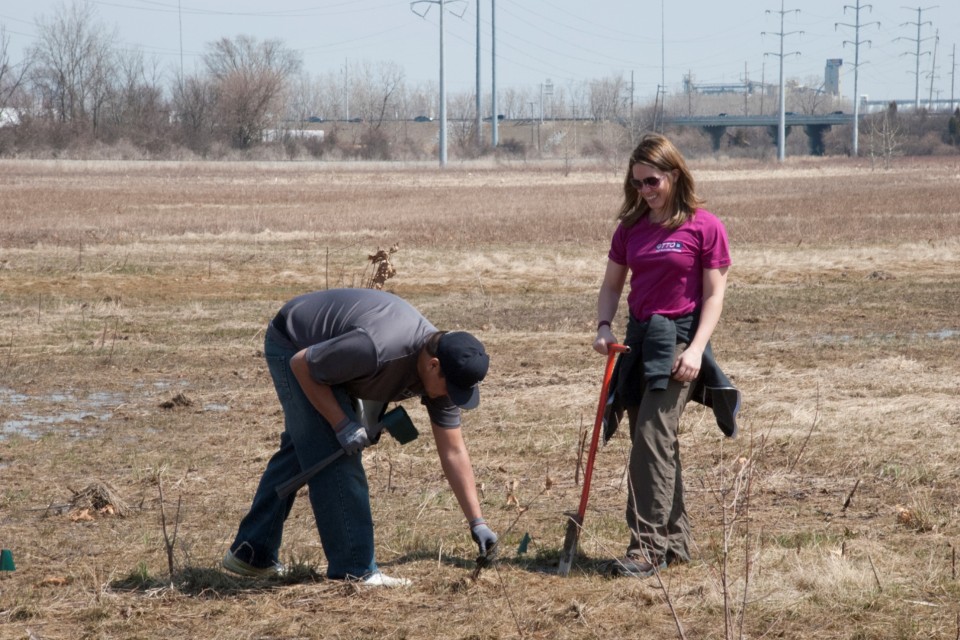 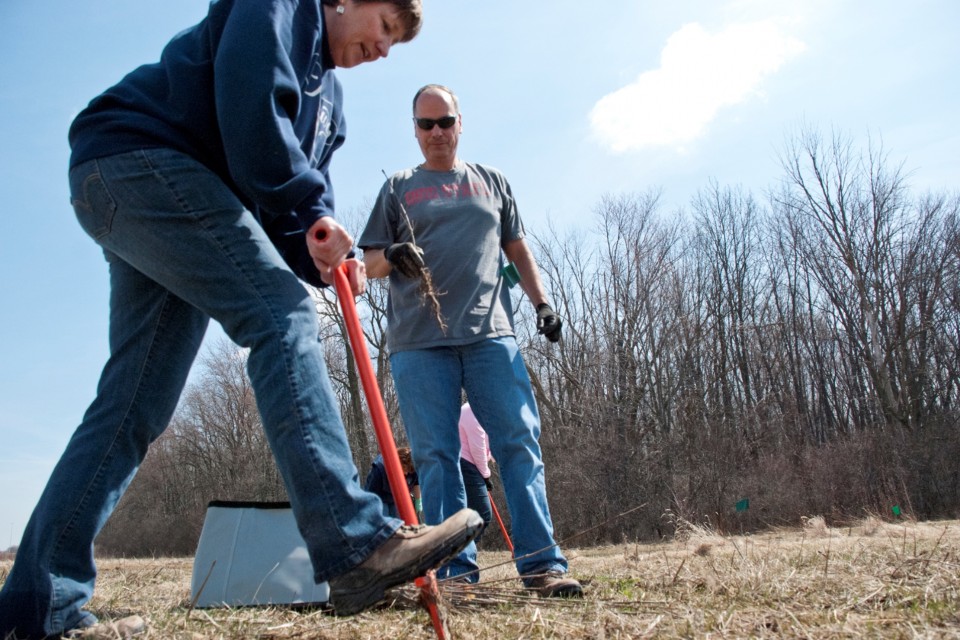