Tonight on MLB Network (8-9:30 PM ET) the Major League Baseball Players Association (MLBPA) will announce the winners of its 25th annual presentation of the Players Choice Awards.  The awards program will be presented by MLB The Show™ and sponsored by Majestic Athletic.

The Players Choice Awards, in which the players themselves recognize excellence on and off the field, have been presented by the MLBPA, since 1992, when Major Leaguers selected Dennis Eckersley and Barry Bonds as the AL and NL Outstanding Players, respectively.

Since the Players Trust’s inception in 1996, the charitable arm of the Players Association has provided more than $4 million in charitable grants to causes around the world selected by the winning players.  And once again, the Trust looks forward to joining with this year’s winners to provide $260,000 in total contributions to charitable organizations personally selected by each winner.  Each League award winner will receive a grant totaling $20,000, while the Marvin Miller Man of the Year and overall Player of the Year, selected from either League, will each receive $50,000 grants.

Tonight, the Players will also honor the outstanding player, rookie, pitcher and comeback player in each league.

The winners for each award were selected by players in league-wide balloting conducted in late September under the supervision of accounting firm KPMG.

Here is the complete list of 2016 Players Choice Awards Finalists: 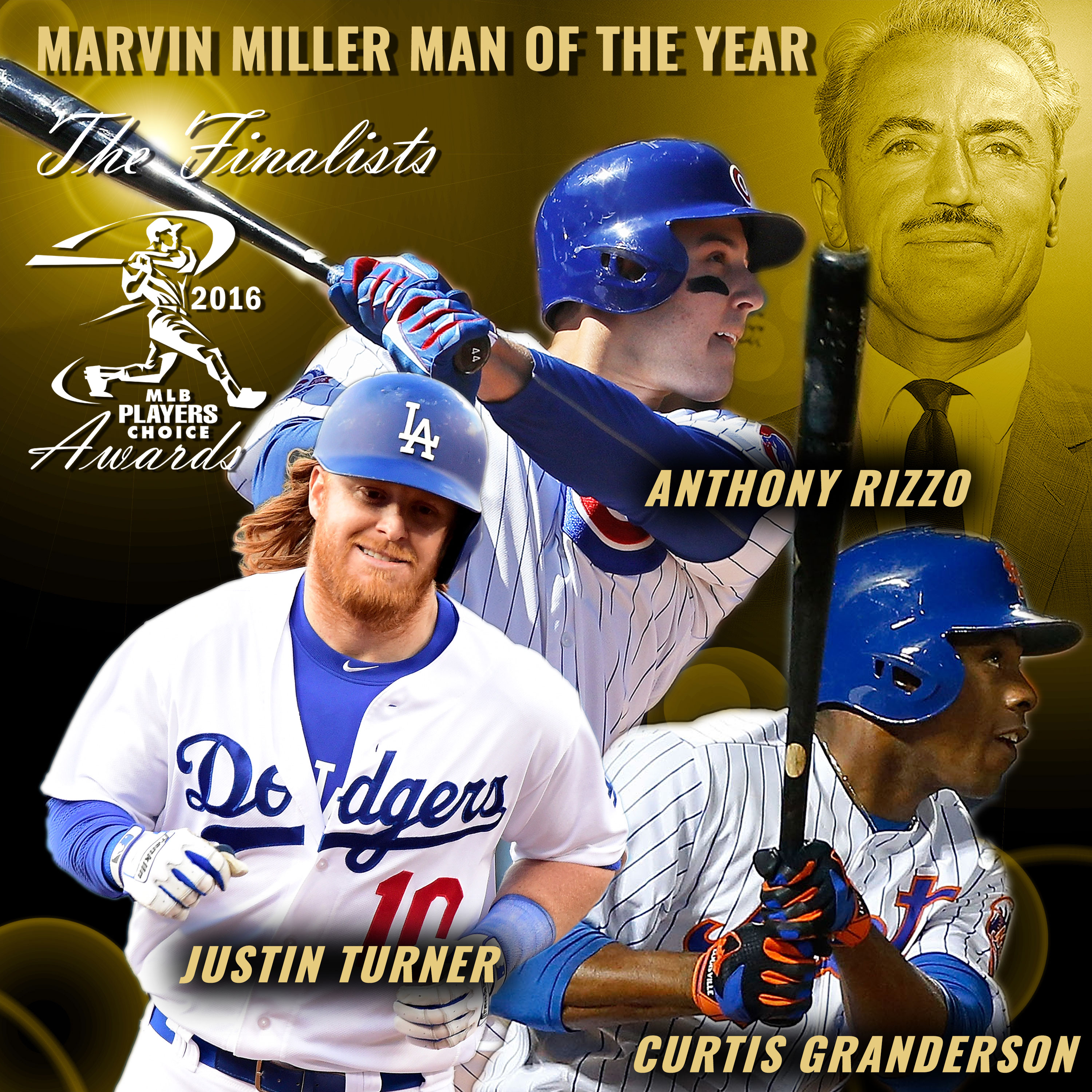 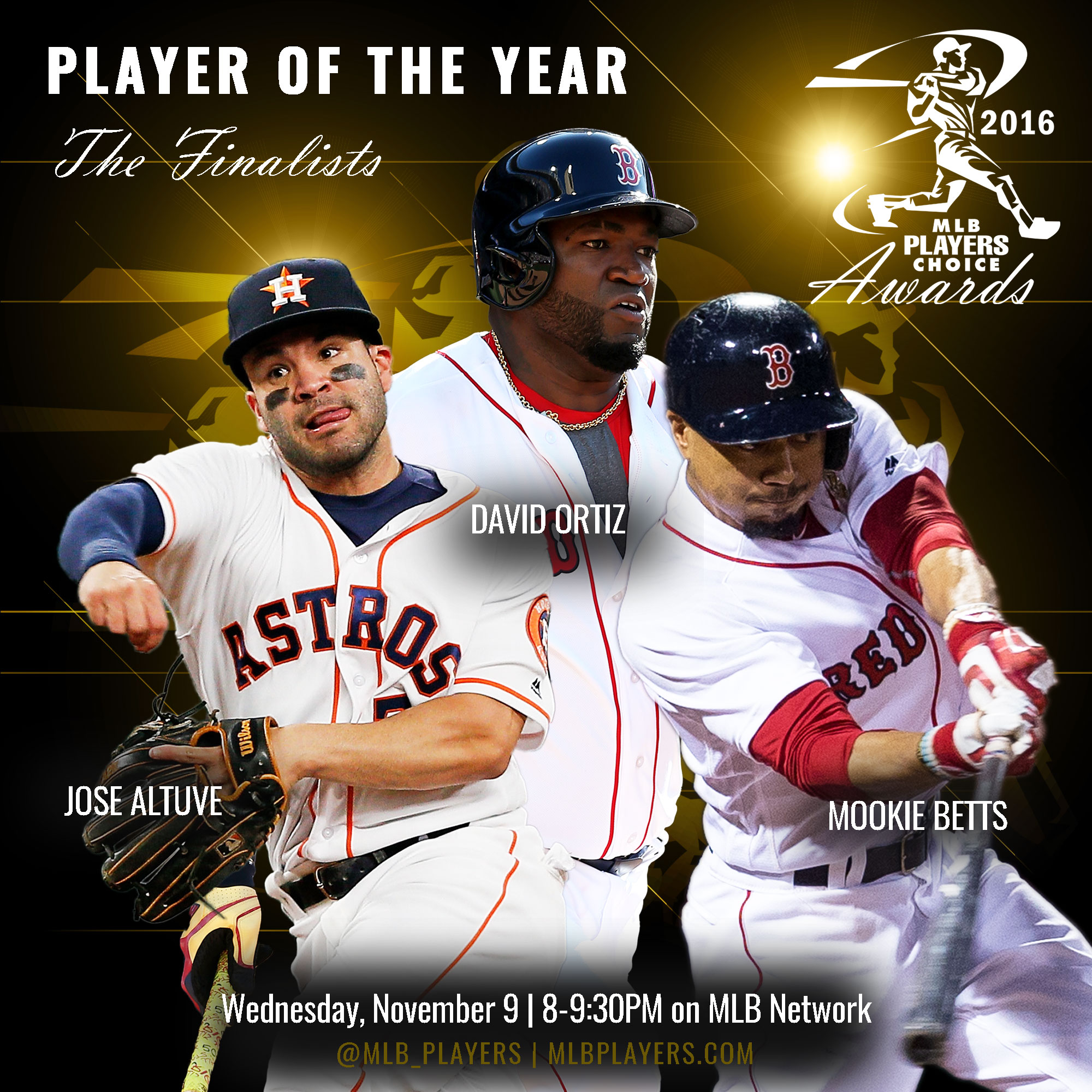 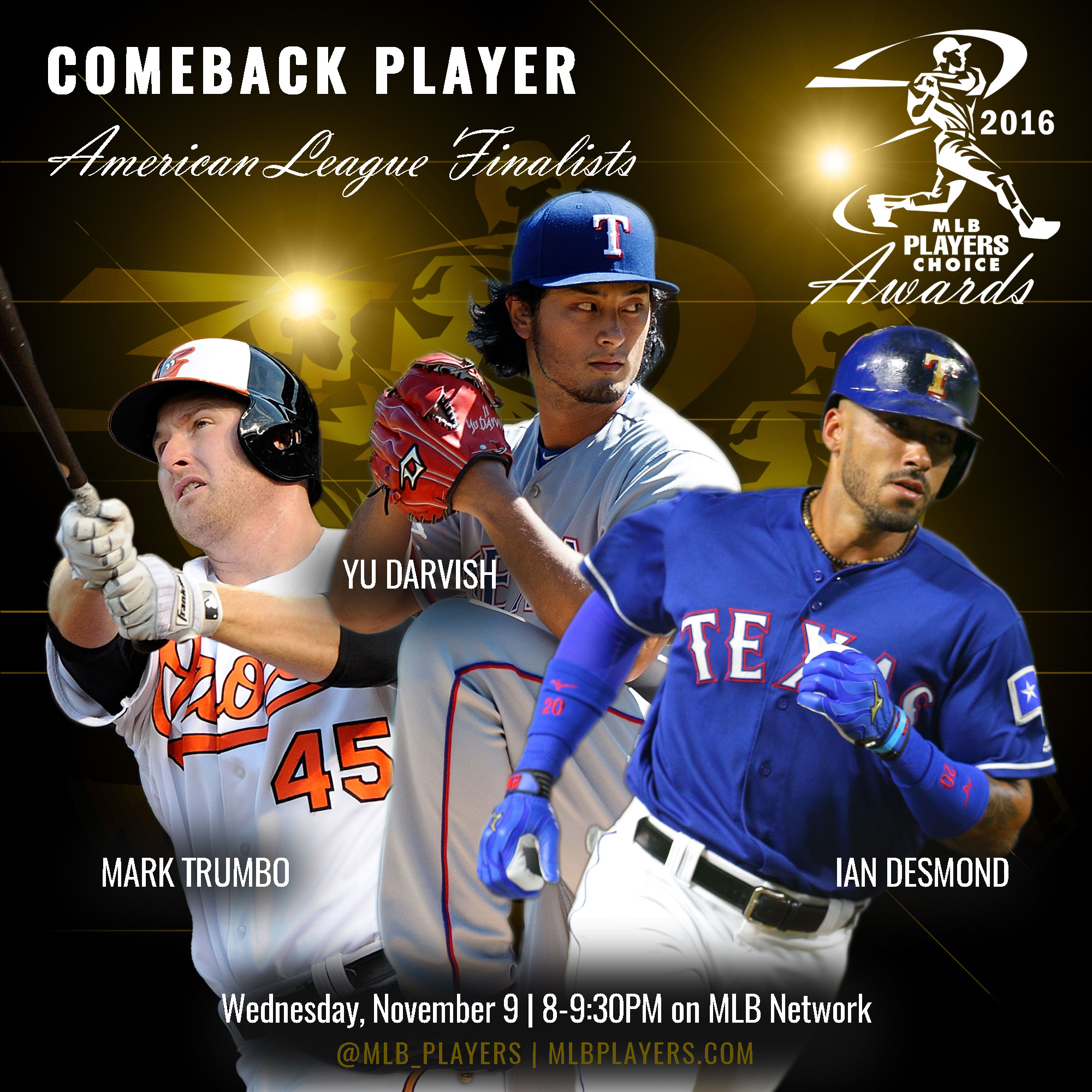 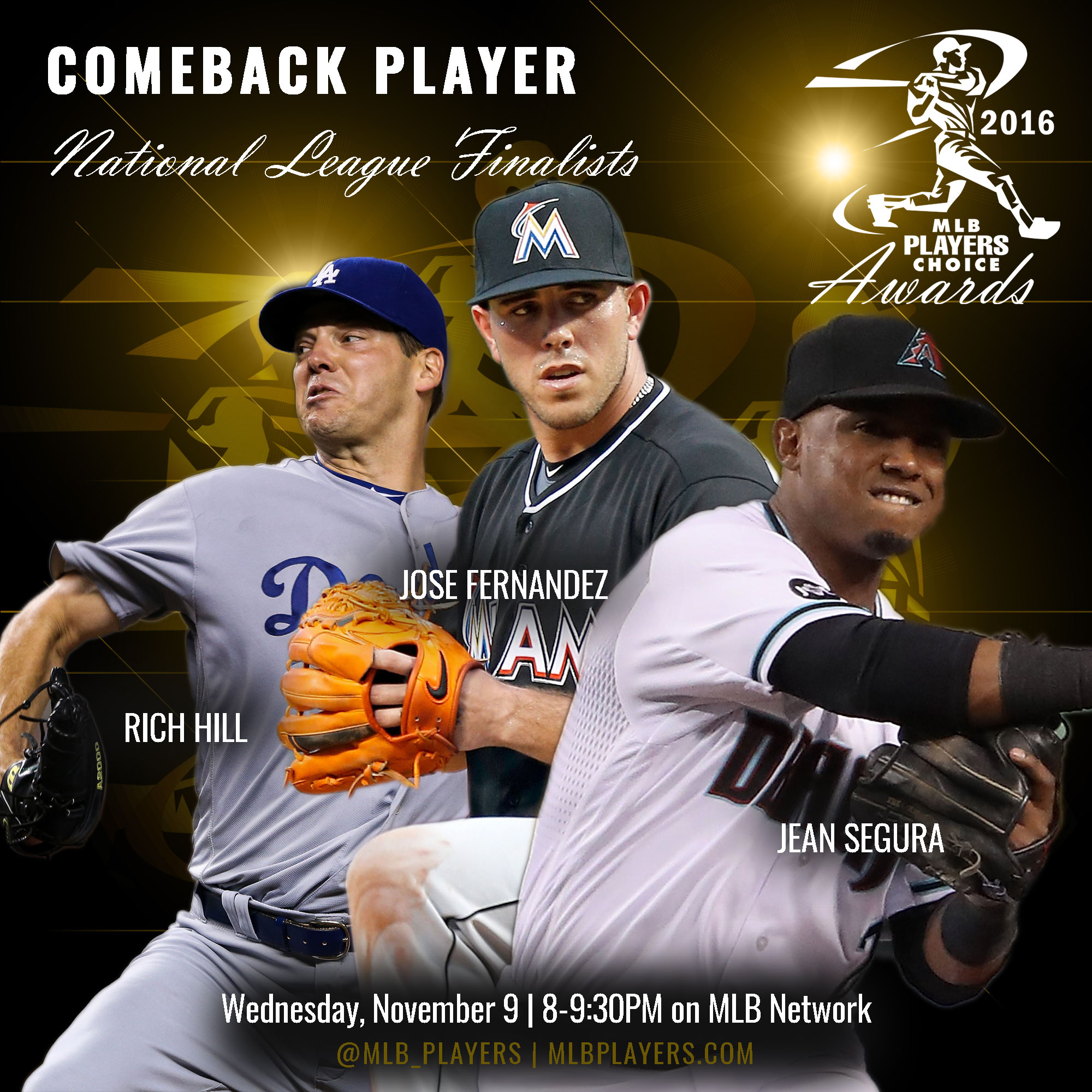 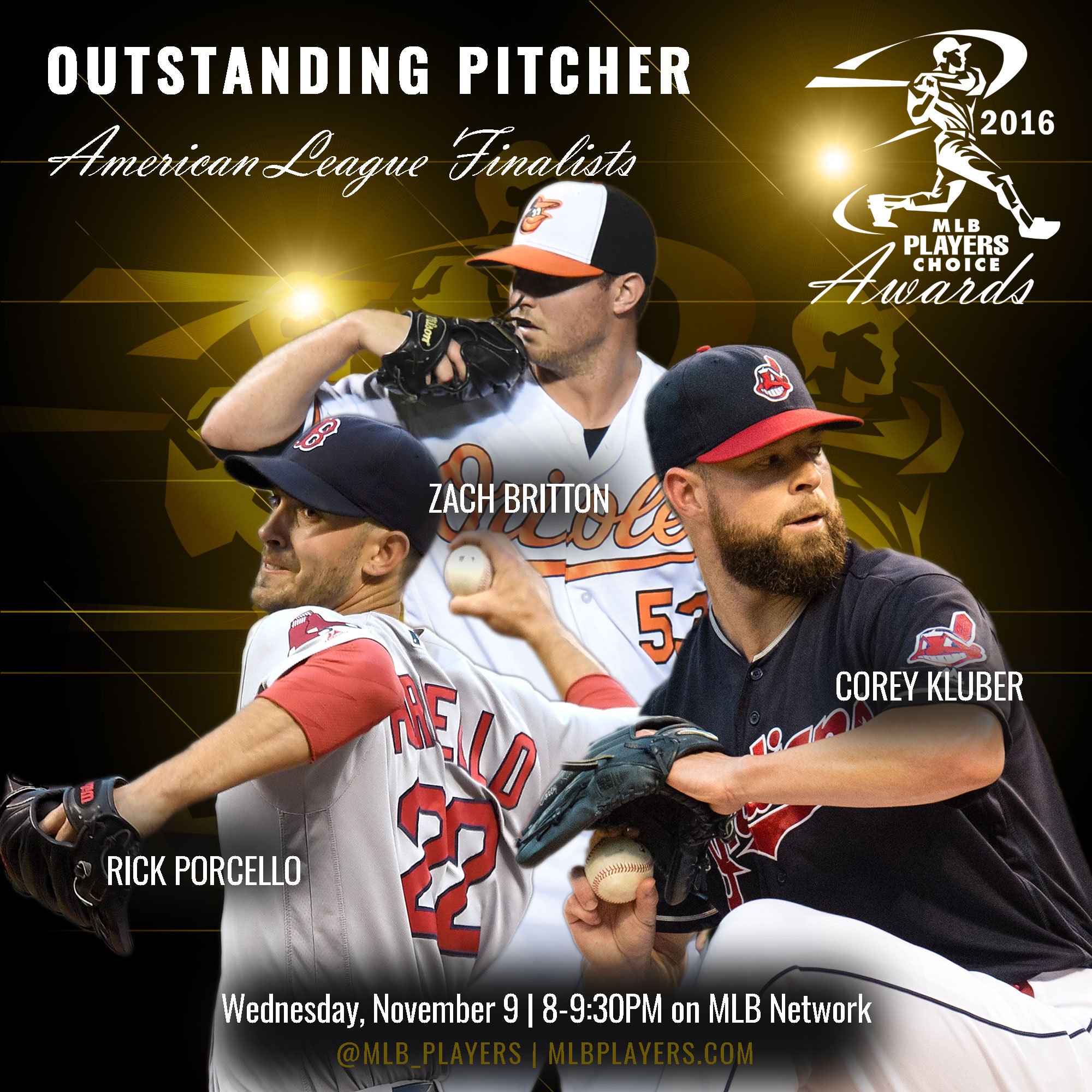 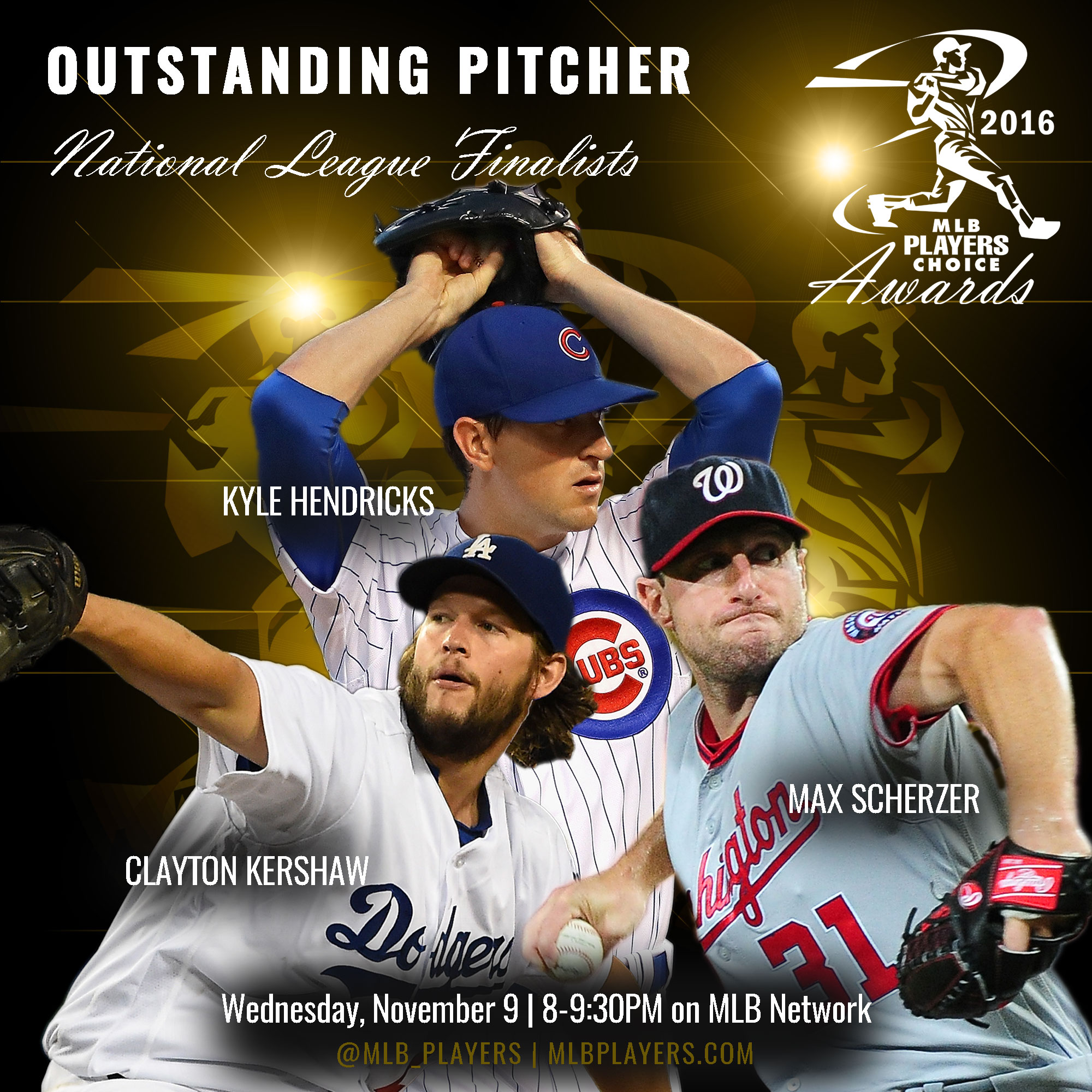 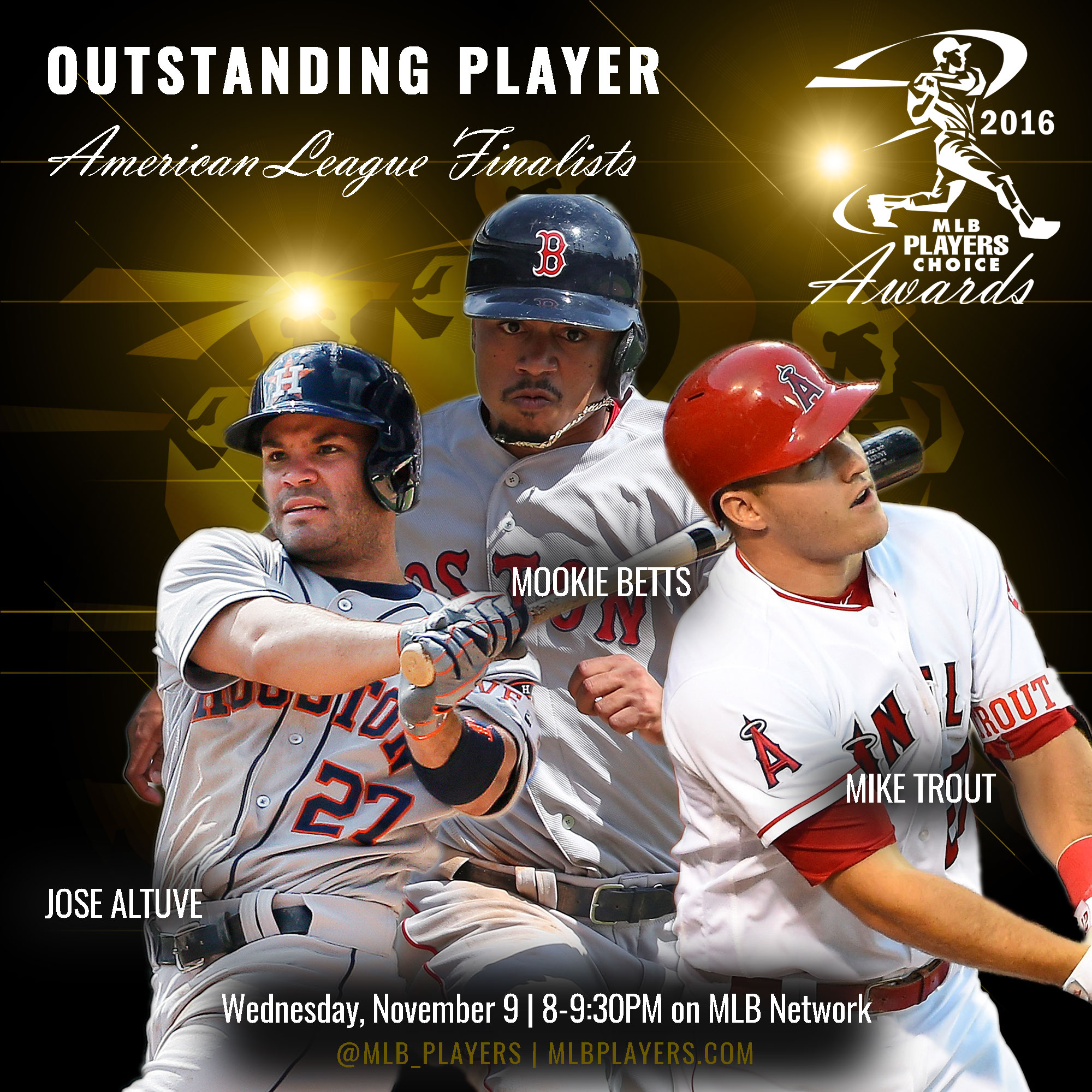 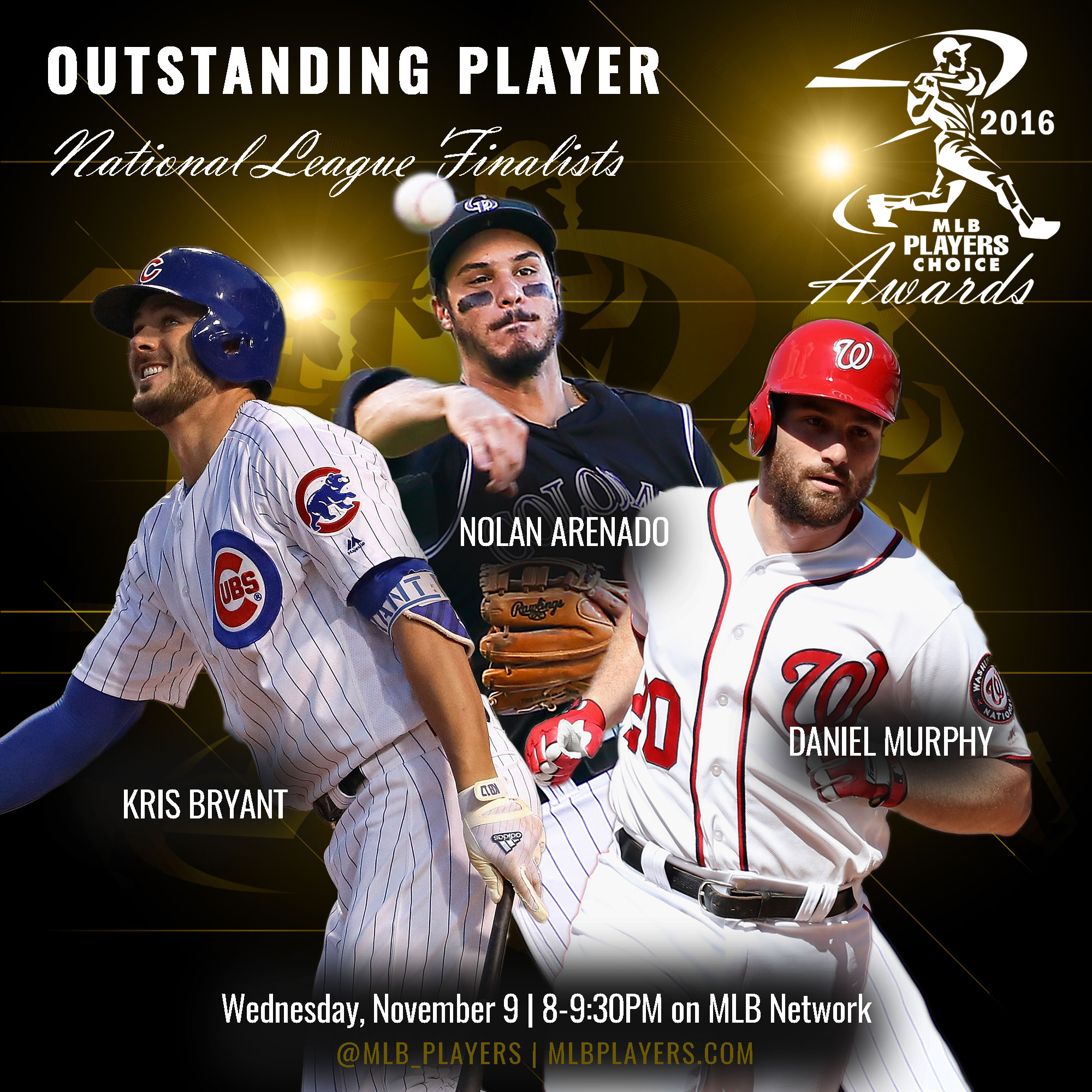 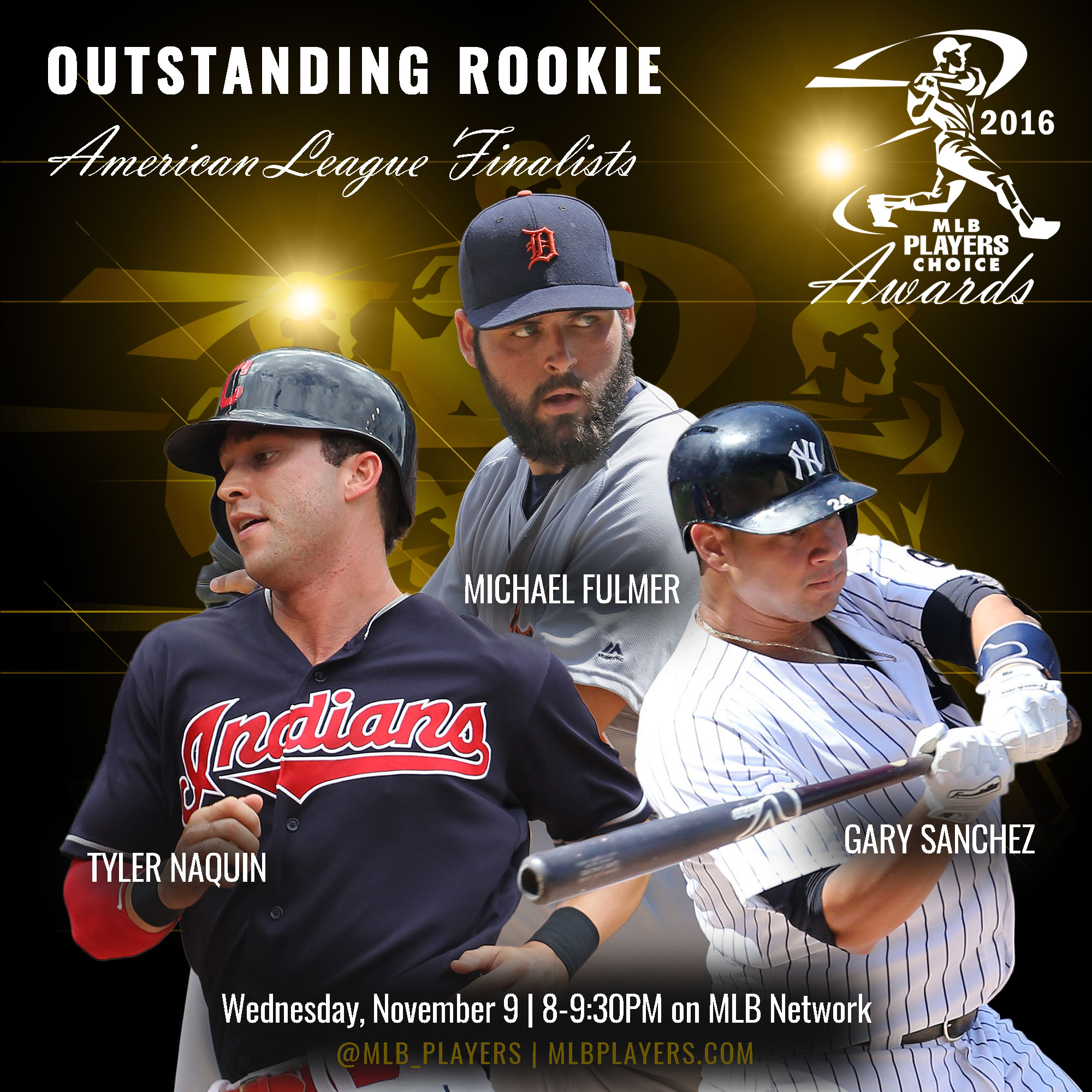 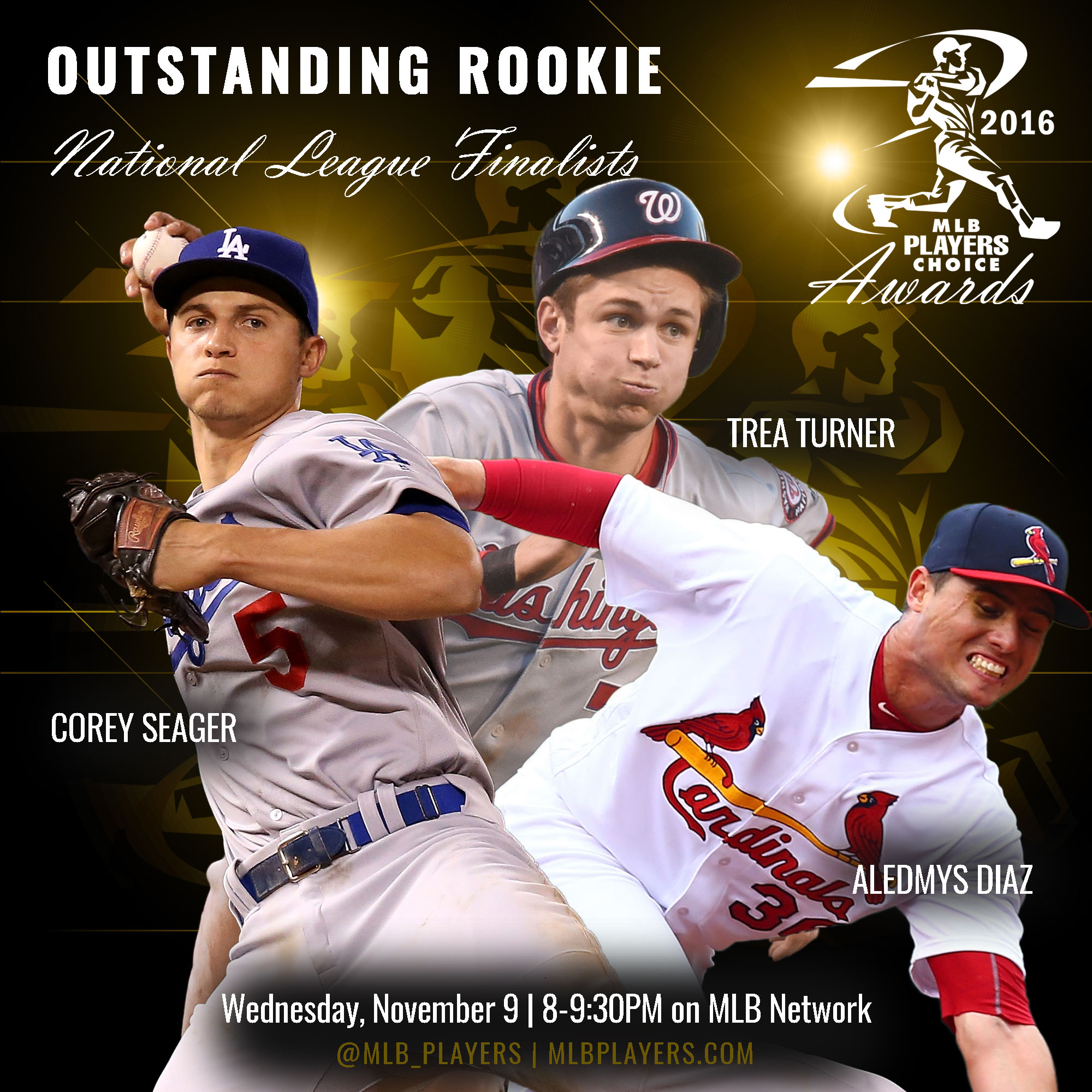