by Zoe So, WPF’s Program Manager for the Africa/Middle East region
May 12, 2017 8:15 AM ET
Tweet This:
Reducing risk by encouraging resilience http://bit.ly/2r7kqtU @WholePlanet #microfinance #BurkinaFaso
Blog

Microfinance provides opportunities for borrowers to start and reinvest in businesses; generate income; and carve their own pathways out of poverty. But the path isn’t always so smooth. Poor households are especially vulnerable to economic shocks, ranging from common situations like illness and death in the family, to exceptional crises like health epidemics, natural disasters, and political instability.

Studies have shown that microfinance’s impact is not just a simple matter of enterprise development; it also helps borrowers be more resilient in the face of economic shocks. In February, I had the opportunity to visit two of Whole Planet Foundation’s microfinance partners in West Africa whose holistic approaches recognize the importance of resilience to a client’s economic well-being. This idea doesn’t just make good social sense for the microfinance institution (MFI), it also makes good business sense: a borrower’s ability to take or repay a loan will be affected by his or her ability to weather hard times.

A recent CGAP study in Burkina Faso found that clients of two particular microfinance organizations (MFIs) often dealt with economic shocks using “negative” coping mechanisms, such as reducing household food consumption or selling grain, which had long term negative effects on the household. The report recommends MFIs should be intentional about building resilience, with strategies that help their borrowers mitigate risk.

Yikri, WPF’s microfinance partner in Burkina Faso, employs full-time, in-house social workers to help beneficiaries manage personal challenges. Any beneficiary can contact Yikri’s social workers by phone or in person, for a confidential consultation about any topic, such as health problems, childcare and school fees, or marital issues. The social workers then help identify locally available resources, like health clinics providing affordable care, and make referrals. Loan officers will often seek the social workers’ assistance to follow up with beneficiaries who they think may be going through difficult times. The social workers also help develop training modules based on feedback.

When I visited Yikri, Flora Diapa, a social worker based in Cissin, told me she has worked on 52 cases in the past five months. Prior to joining Yikri, she had worked on refugee issues and Ebola sensitization and was initially skeptical about the role of a social worker at a financial institution. Now, she works closely with her colleagues to follow up with beneficiaries and develop social-skills-based trainings.

Microfinance is in essence a risky endeavor. MFIs invest in entrepreneurs and environments often considered too risky by larger commercial banks. Institutions, too, need to be resilient so they can adapt to macro-level crises and continue to support economic recovery after the crisis has passed.

In Sierra Leone and Liberia, WPF microfinance partner BRAC stayed with their clients through the Ebola epidemic of 2014, which devastated families and communities, and effectively shut down most economic activity. In an effort to contain the spread of the disease, public movements were restricted. These restrictions heavily affected BRAC borrowers, many of whom were informal and petty traders. Many were left without a viable business. In August 2014, BRAC froze its lending operations for 7 months, during which they did not give loans or take any repayments. In this interim period, BRAC shifted its focus to disseminating health information to communities. BRAC also kept its staff on the payroll with the goal of relaunching microfinance activities as soon as the markets and their clients were ready. BRAC restarted its microfinance operations in March 2015, reassessing and re-scheduling loans on a case-by-case basis.

During my visit to BRAC Sierra Leone this past February, I had the chance to meet with borrowers from the Musu Street Group who had been with BRAC since before the Ebola crisis. This group lives in Kenema, one of the towns at the epicenter of Sierra Leone’s Ebola outbreak. I met Adiza, who has a provisions shop and was on her second loan with BRAC at the time the Ebola epidemic hit. She took her third loan in August 2015, and is now on her fourth loan. She said that times are hard now, because of the high cost of goods in the market. Her profit is less than what she was making before the Ebola epidemic, but she still wants to keep re-building and growing her business.

Stories from Yikri’s social workers and Adiza’s personal account of her experience as a borrower in Sierra Leone help bring names and faces to the concept of resilience in the world of microfinance. As Judith Rodin explains in her book, The Resilience Dividend, “Building resilience creates two aspects of benefits: it enables individuals, communities, and organizations to better withstand a disruption more effectively, and it enables them to improve their current systems and situations. But it also enables them to build new relationships, take on new endeavors and initiatives, and reach out for new opportunities, ones that may never have been imagined before.” 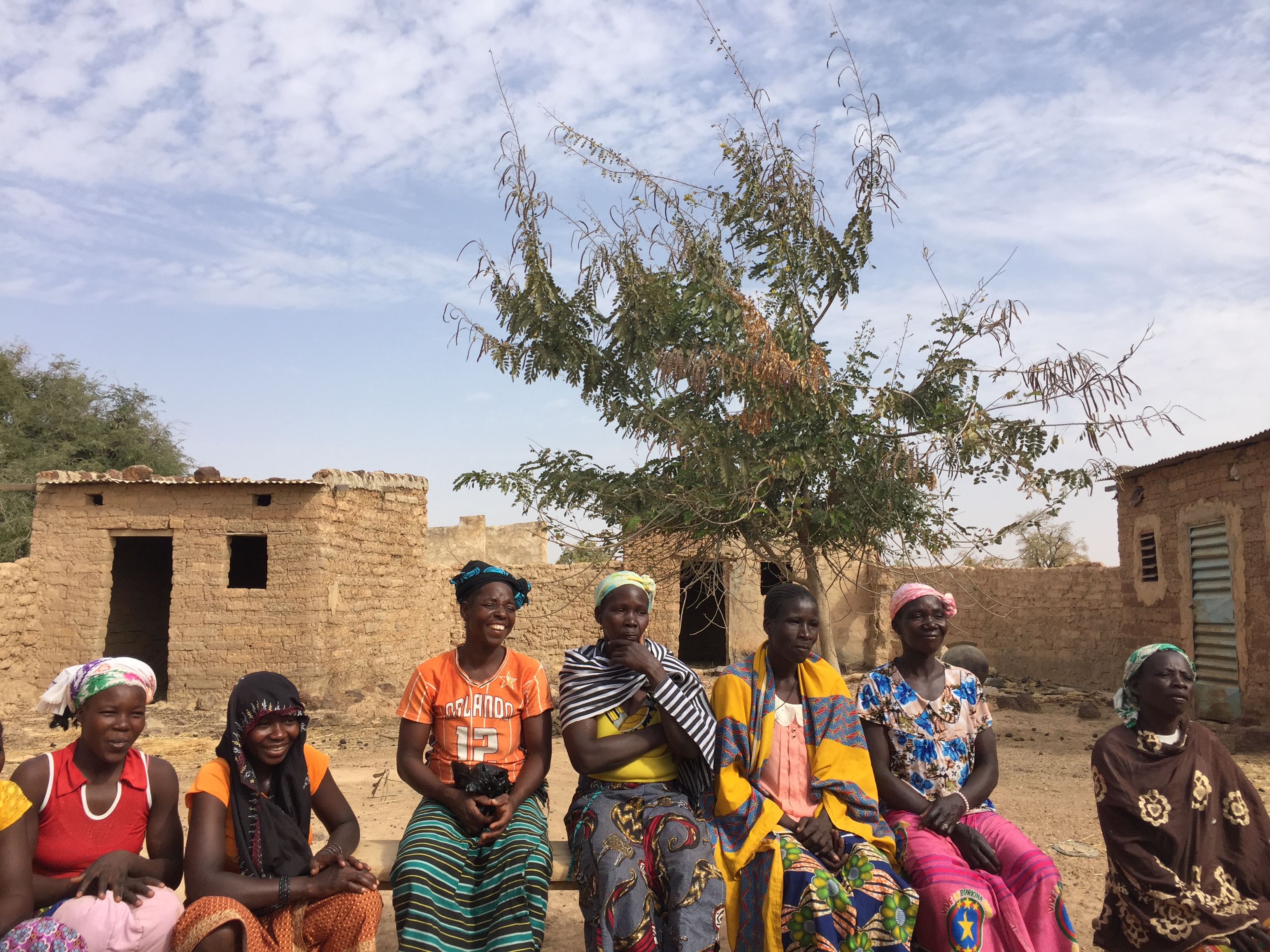 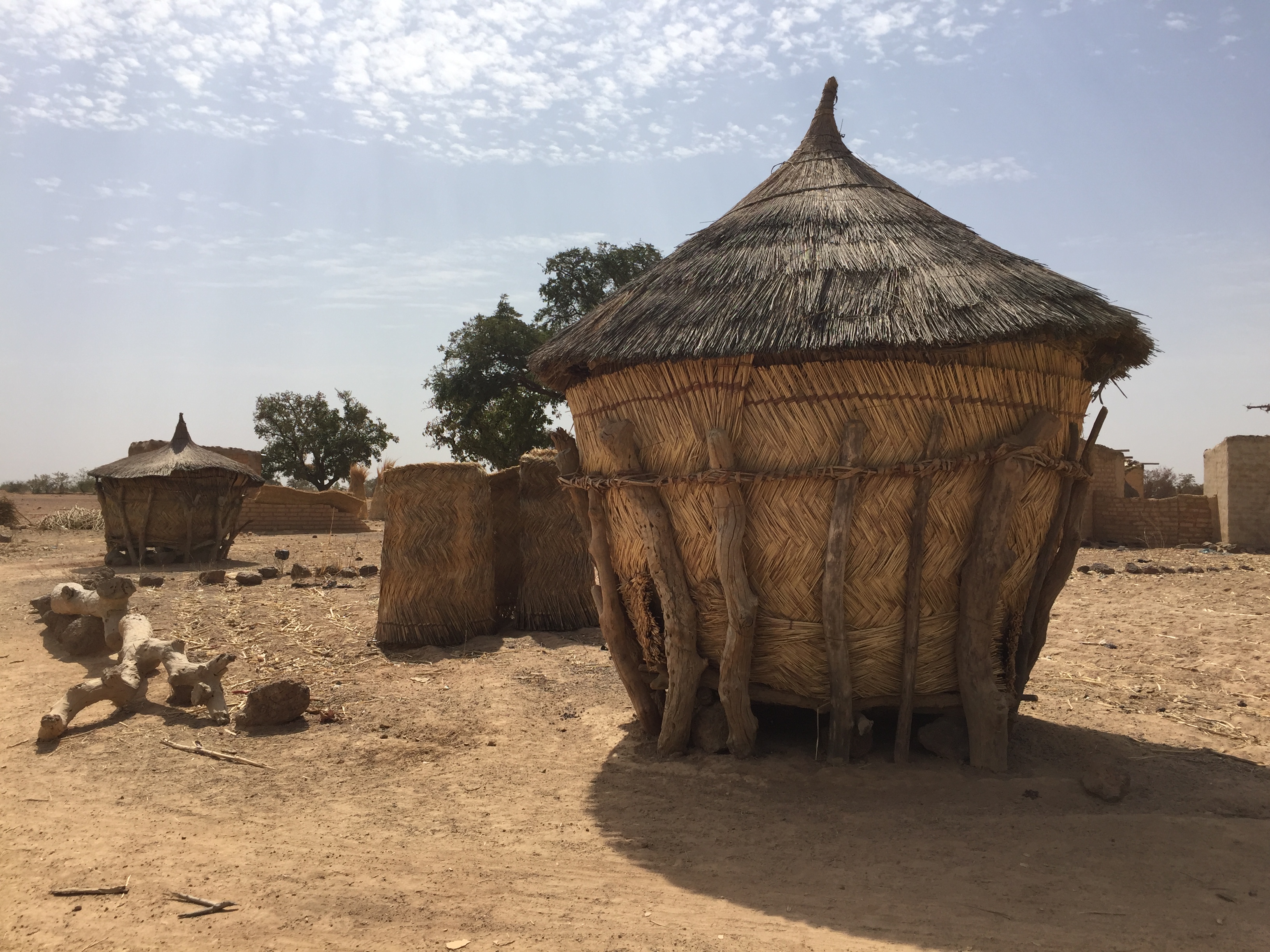 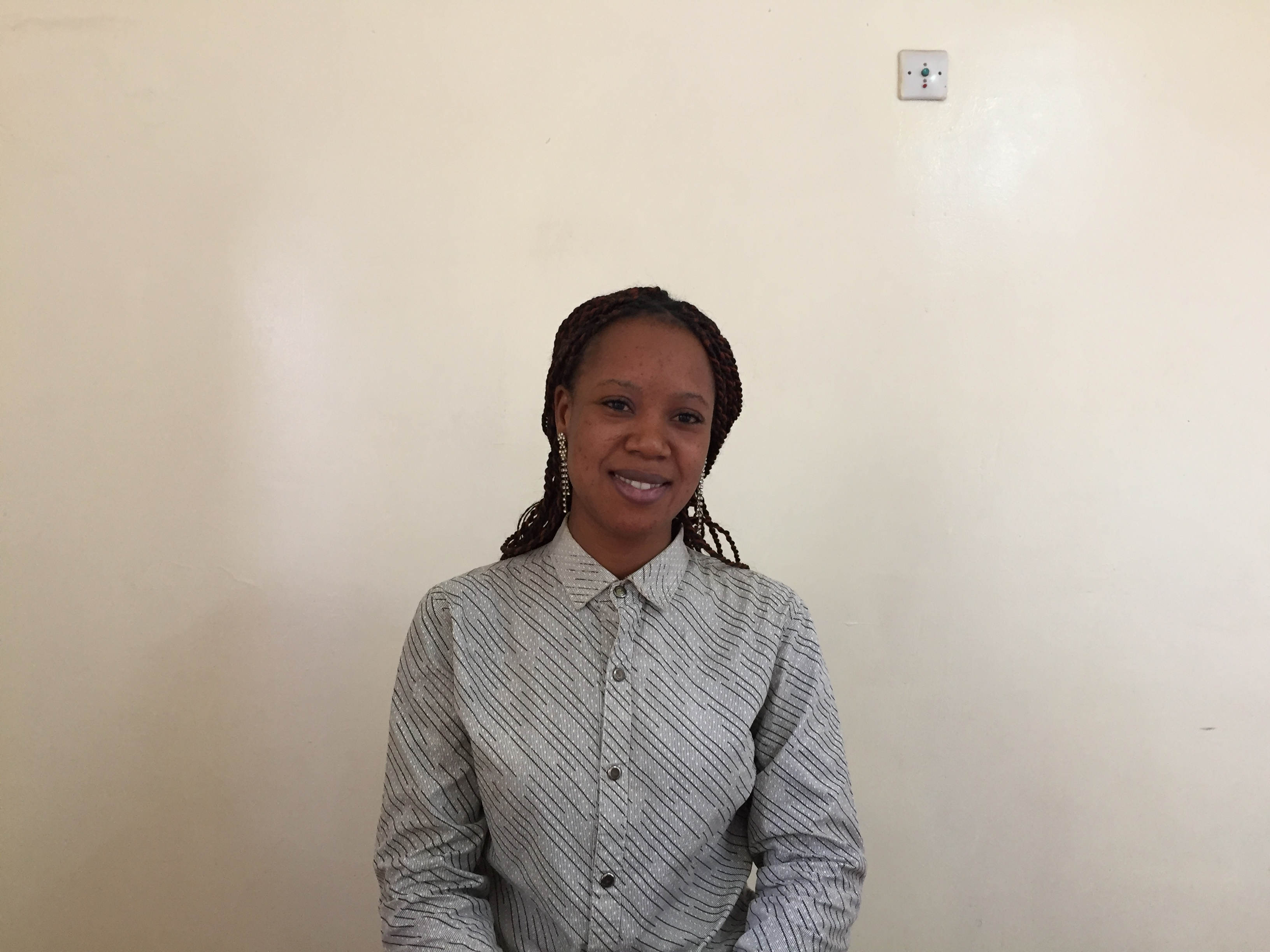 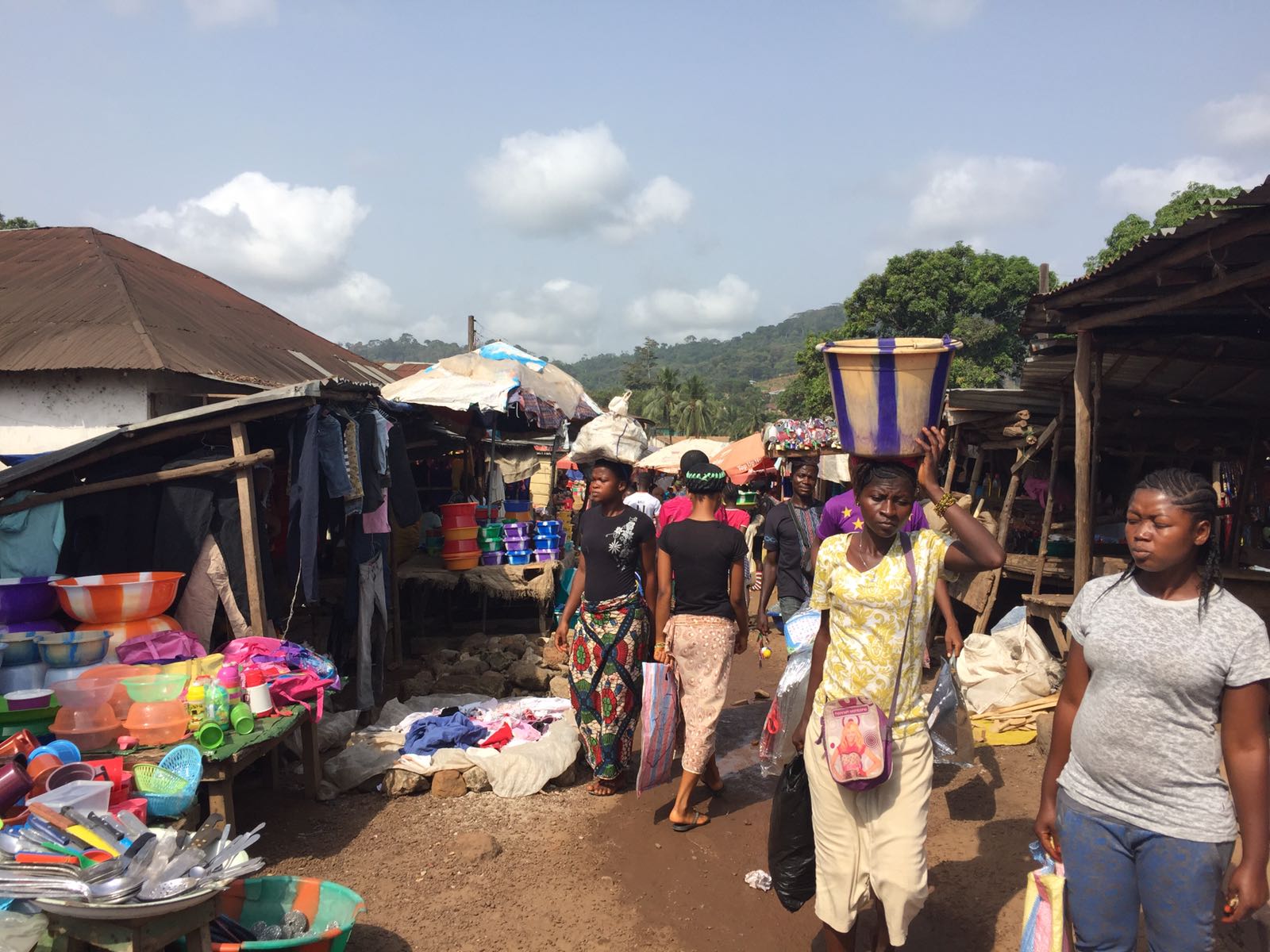 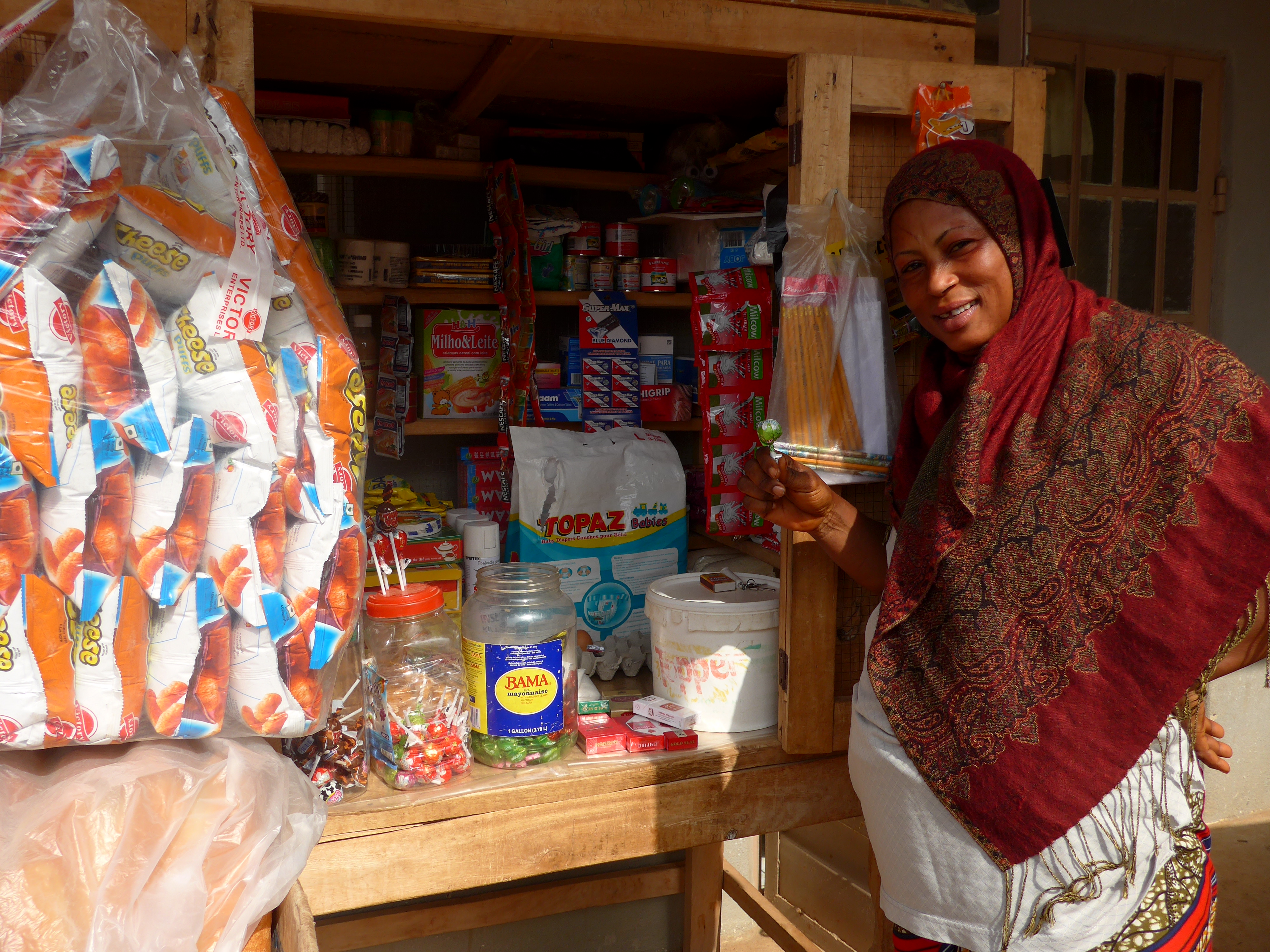 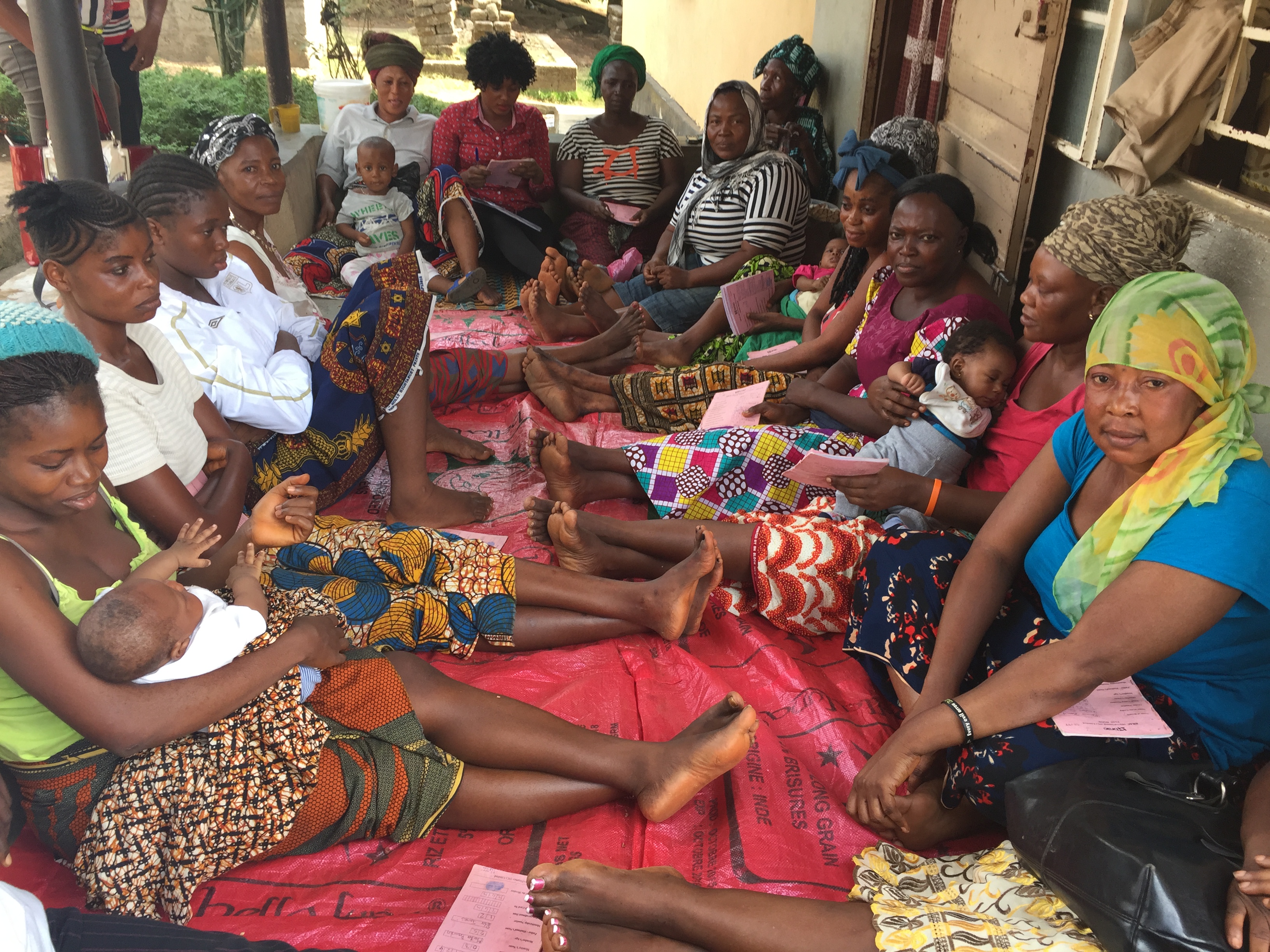 The Pledge to Protect Microfinance Institutions and Their Clients From the Economic Effects of the COVID-19
Jun 3, 2020 5:05 PM ET
Preparedness as a Pathway to Resilience in Haiti
May 29, 2020 10:15 AM ET
Whole Kids Foundation and Lettuce Grow Unite to Donate Hydroponic Growing Systems to Schools and Nonprofits Across the U.S.
May 21, 2020 9:00 AM ET
Entrepreneurship in Nepal through the Microfranchise Approach
Apr 30, 2020 1:05 PM ET
Whole Planet Foundation and Major Donors are Alleviating Poverty in Florida
Apr 21, 2020 12:55 PM ET