Congratulations to the Sands China team and everyone who participated in achieving this social media milestone in such a short period of time. The Parisian Macao opened September 13, 2016.

Our Sands China team has been working diligently over the past few months building awareness for The Parisian through their robust social media campaign. We are excited to share that they have achieved one billion online impressions for The Parisian. This is particularly notable in that our initial goal in late May was to achieve 100 million impressions.

Inspired by the magic and wonder of the famed City of Light, The Parisian Macao features a full array of integrated resort facilities that includes 3,000 guestrooms and suites, convention and meeting space, international restaurants, spa, kids’ club, health club, pool deck with themed water park, and 1,200-seat theatre, among other amenities. Its retail mall, Shoppes at Parisian, offers the latest in fashion and couture in a setting reminiscent of the streets of Paris, with an eclectic mix of street artists and entertainers heightening the authentic experience.

The Parisian Macao is Las Vegas Sands’ and Sands China’s most energy-efficient integrated resort to date. 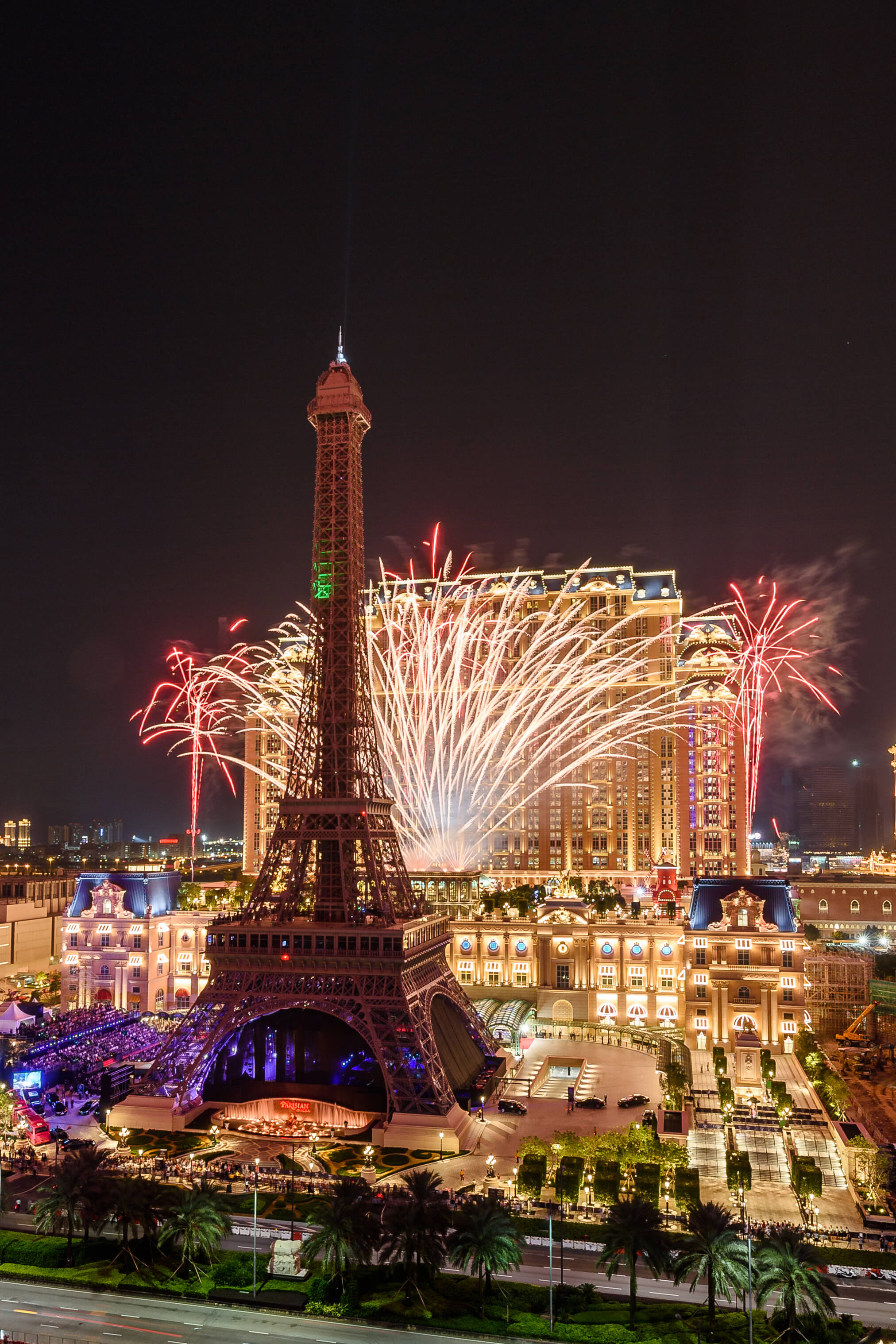