Staying competitive in business means economic growth and jobs. In a world where new markets are opening every day and new competitors are changing the game, companies need to be globally connected and deploy new products and breakthrough innovation. In order to do that, we need smart, inclusive policies on trade and immigration.

Cargill’s purpose is to be the global leader in nourishing the world in a safe, responsible and sustainable way. We employ 150,000 people around the world. In order to keep all these people working - and, let’s not forget, to improve global food security and nutrition - we absolutely rely on trade.

We are a U.S.-based company, but we know that 96 percent of the world’s consumers live outside of the U.S. We can’t afford to wall ourselves off from these markets, but that is the emerging trend.

According to World Trade Organization data, the number of non-tariff trade barriers has increased 2.5 times in the last 10 years. The U.S. recently pulled out of the Trans-Pacific Partnership, and there is renewed focus on the North American Free Trade Agreement (NAFTA). Cargill is eager begin work to modernize and improve NAFTA, not dismantle it.

Inclusive trade agreements give American farmers and manufacturers better access to markets where they would otherwise face high barriers. According to the USDA, American agricultural exports to Mexico and Canada have more than quadrupled since NAFTA was implemented: from $8.9 billion in 1993 to $38.6 billion in 2015. Just think about the jobs that wouldn’t exist without that growth. The impact on rural communities would be significant.

We have to avoid moves that slow down global trade and in the end will prove counterproductive. The benefits of trade go both ways. We know what can happen when protectionism disrupts the free flow of food. It can provoke famine, and cause civil unrest or even war.

We know we need to drive inclusive economic growth, because trade doesn’t only produce winners. We need to focus on investing in education, retraining and helping workers relocate to the cities and communities where they are needed most. If we can change the way global trade and national policies work to achieve that goal, Cargill is fully in favor.

As a global company, we also know legal immigration helps us stay competitive. The Wharton School policy simulator demonstrates that an increase in legal immigration doesn’t take jobs away from people. In fact, it creates more jobs by strengthening the overall economy. As workers across the U.S. age, keeping an open policy on legal immigration has never been more important. That is true of all types of workers - from those with blue collars to those with Ph.D.s.

Cargill has many employees in trading, nutrition science and other specialized fields. As a global company, we depend on their creativity, ideas and new insights. To stay competitive, we need the ability to move our talented colleagues around the world. In the U.S., the H-1B visa program for highly skilled workers makes that possible. It needs to be improved to help companies attract and retain top talent.

Unfortunately, the current climate has many of our smartest people from outside the U.S. questioning whether they want to stay here. Are they really welcome in our communities? Is this still a positive environment in which to live and raise their kids? We don’t want to drive away talented people and their innovative thinking. It would weaken not only our food system, but the U.S. economy.

We should also keep in mind that a legal immigration system that works is the best way to address illegal immigration. Let me be clear: Cargill only employs people who are legally allowed to work in the U.S. We also legally employ refugees and they need policies that ensure certainty for themselves and their families. At the same time, we need improved visa programs to address labor shortages, and a system that effectively confirms the identity and work eligibility of applicants.

We must not close our minds or our borders. Do we really want to drive away the world’s top talent? Do we actually want to stall the progress trade has brought to the world and the U.S.? How we answer these questions in the months and years to come will in no small part determine our competitive position in the world, the future of our economy and the prosperity of all people. 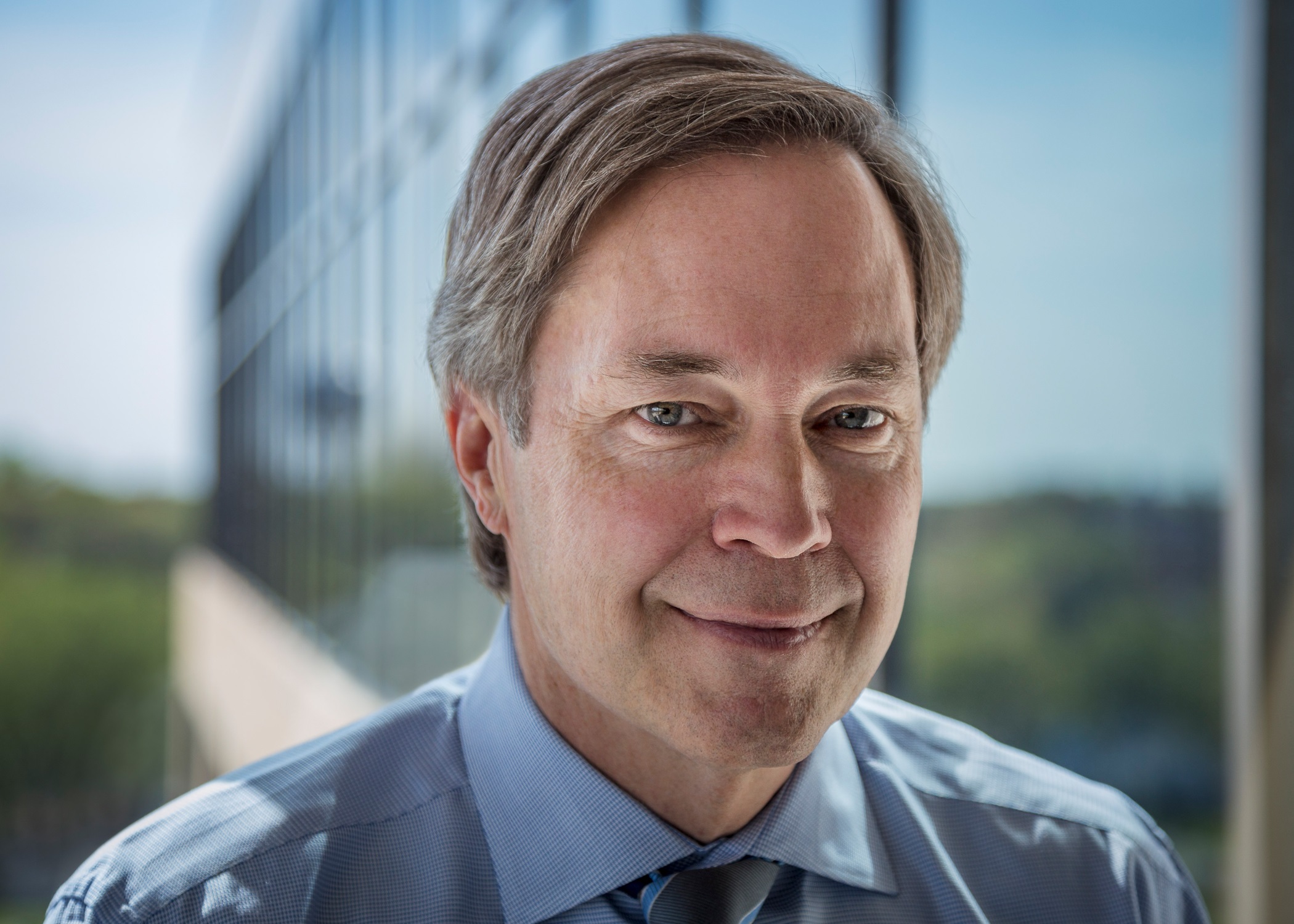