Sustainable Investing and the Restoration of Community

The big news story of 2016 was the rise of Donald Trump. A very nasty campaign culminated in the election of a completely unsuitable and unqualified person to serve as President of the United States, in my opinion. There were signs that this was coming: the Brexit vote in the U.K., the refugee crisis in Europe, a populist/nationalist backlash against free trade and globalization, gun violence and racial tension in the United States, the fraying of public discourse, and more generally, a loss of faith in the political class and in government itself. The 2016 election exposed raw divisions that have perhaps been building for decades but have now begun to undermine our shared sense of community and national purpose.

There are valid reasons, of course, for public disillusionment. In the U.S., political polarization has led to policy paralysis and the perception that government is no longer working. Globalization, technological progress and free trade have lifted up elites but have failed to deliver for average citizens whose incomes have been stagnant and whose share of economic growth has been falling for decades. Globalization entails what economist Joseph Schumpeter called creative destruction: The robot replaces the line worker; the coal industry disappears to make way for cleaner energy; some people are advanced while others are left behind. As a result, economic insecurity, rising inequality, political polarization, reactive nationalism, the de-legitimation of leadership – not only political leaders but other perceived elites (CEOs, bankers, law enforcement, the media, academics) – and an increasingly pessimistic mindset have become distinct features of our age. Ian Bremmer of Eurasia Group has labeled this a “geopolitical recession.”

Donald Trump’s election can be better understood against this backdrop. It is not surprising that certain segments of the populace became ripe for a reality TV demagogue claiming the system is rigged and promising to restore a glorious past. We have elected a man wholly unfitted to the presidency and to the task before us, but he found a way to tap into a simmering discontent that was ready to boil. And boil it did.

Given the new political landscape, what lies ahead for sustainable investing? How does our industry continue to move forward?

The new administration clearly will be unfriendly to the sustainability agenda, be it improving corporate disclosure and transparency, curbing greenhouse gas emissions, promoting sustainable energy, advancing women’s rights, or human rights in global supply chains. We will not be able to look to Washington for meaningful progress on most of the issues we care about. Instead, we will need to look to the private sector. The fact of the matter is that the private sector is way ahead of the public sector on many of these issues anyway. For example, there is broad agreement in the global business community that we need to confront climate change. Indeed, a large cross-section of global businesses advocated for, not against, the Paris climate accord. They don’t have time for knuckle-dragging politicians denying settled science. They have businesses to run, and wealth to create.

This is where the opportunity lies over the next four years: working with the progressive vanguard of the business community to advance the sustainability agenda over and against the recalcitrance of dim-witted political elites. And for those subsets of the business community who side with right wing politicians and the Chamber of Commerce to resist the sustainability agenda, we should re-double our shareholder engagement efforts to challenge their views. We can turn this moment of crisis into a moment of opportunity.

Find out how Joe answers the question - So, How Should We Proceed? - in rest of this blog at-  http://www.greenmoneyjournal.com/december-2016/sustainable-investing-and-the-restoration-of-community 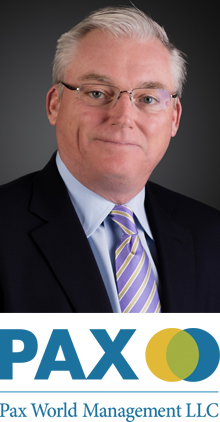 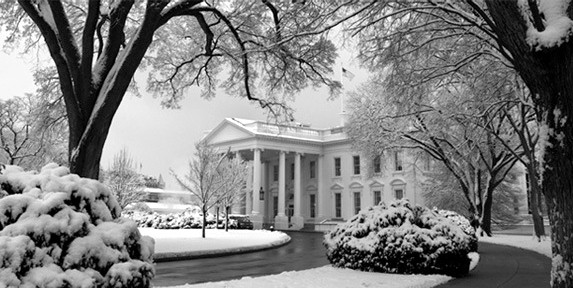