It was while serving as an infectious diseases fellow caring for HIV and AIDS patients at Philippine General Hospital that Dr. Kate Leyritana first began to recognize the barriers that stopped people from getting tested and receiving care once diagnosed with HIV.

When attending the HIV clinic for care, it is difficult to stay anonymous, and it often requires patients to take an entire day off of work. What’s more, doctors who encounter people who are at-risk for HIV and who are HIV-positive often don’t understand the disease and treatment options.

Recognizing the need for high-quality, dignified care for people living with HIV who come from some of the most marginalized groups, Dr. Kate realized the need for a medical clinic to cater to these populations. Sustained Health Initiatives of the Philippines (SHIP) Inc. was created to offer high-quality, affordable HIV and primary care directly to the communities that need it most. Since its founding, the clinic has operated as a satellite of Philippine General Hospital.

About a year and half ago, SHIP expanded the clinic with the launch of a nonprofit organization. While the clinic continues to meet the testing and medical needs of people diagnosed with HIV, the nonprofit is focused on expanding the model by opening more clinics and training doctors how to treat patients with HIV.

Cara O’Connor, who serves as SHIP’s Executive Director, says the nonprofit is also focused on harm reduction for people who use drugs. People living with HIV and using drugs are often turned away from rehab facilities. To combat this, SHIP is putting together a referral network so that they can access care. SHIP also runs a mobile phone project that sends patients reminders about medication and important appointments.

As Executive Director, O’Connor says she has to wear many hats – from fundraising to operations, she’s responsible for it all. It was via the friend of a SHIP board member that O’Connor and Dr. Kate learned about NetSuite’s software donation program, which offers 5 free licenses of NetSuite, plus support and training. O’Connor said NetSuite enabled her to set up vendors and track withholdings and expenses related to consultants. The software also helped her track all of the organization’s finances and balance the books at the end of the month.

For the last two quarters, SHIP has taken part in NetSuite’s SuiteVolunteer Pro Bono program, which matches the technical needs of the nonprofit with the professional skills of our employees. Together with a SuiteVolunteers team, O’Connor has moved her transactions completely into NetSuite and now has a balance sheet, income statement and chart of accounts. Soon, thanks to its most recent SuiteVolunteers project, SHIP will have a customized report for the organization’s largest donor.

In addition to being part of two SuiteVolunteer projects, O’Connor also participated in NetSuite Bootcamp, offered by NetSuite.org Partner Tech For Good, which offers training to help organizations get up-and-running on NetSuite.

Looking forward, O’Connor says she has aspirations of being able to do project-based accounting to enable her to really communicate impact back to her donors. Further down the line, she’d also like to see the medical clinic move over to NetSuite, so that patient records, clinic inventory, and the organization’s finances are in one place.

In the meantime, SHIP, through its clinic and the nonprofit, is committed to providing HIV care, building capacity, and testing innovative approaches, with an aim to get more people into treatment, and save lives. 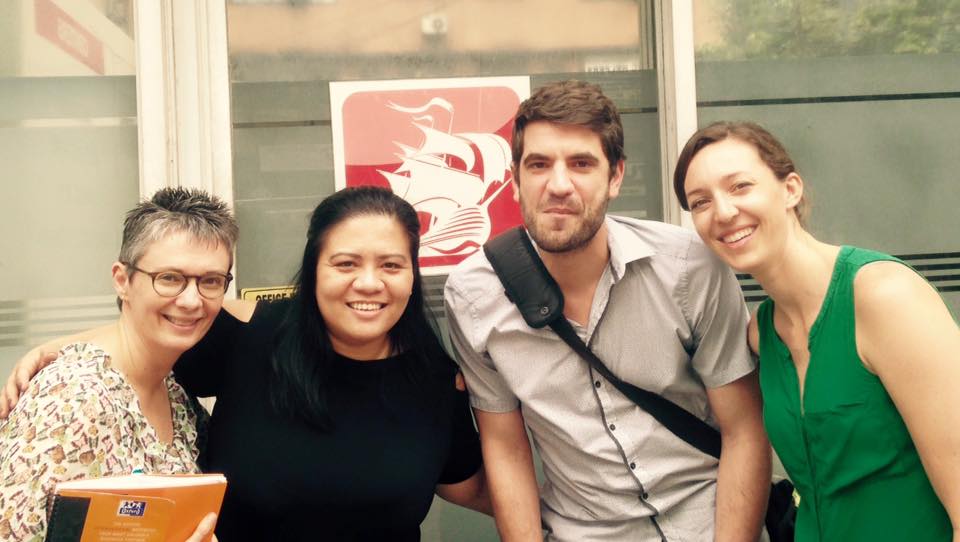 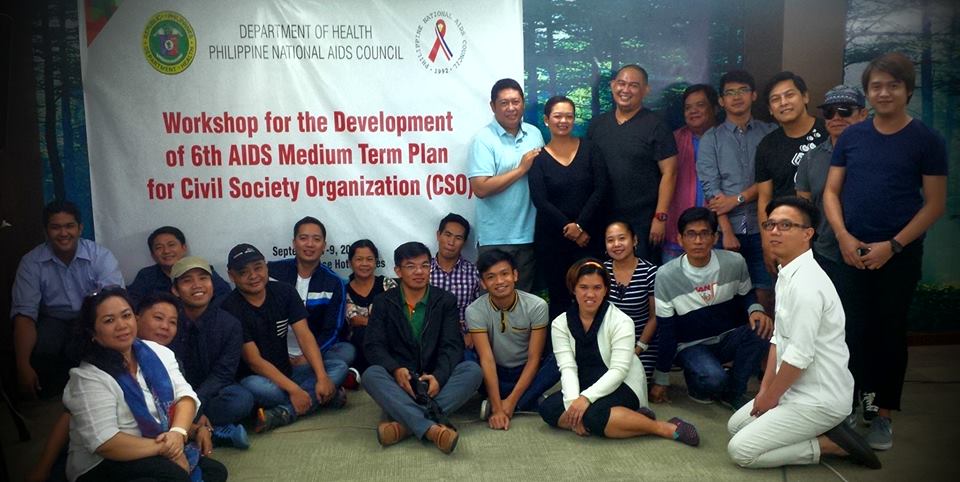