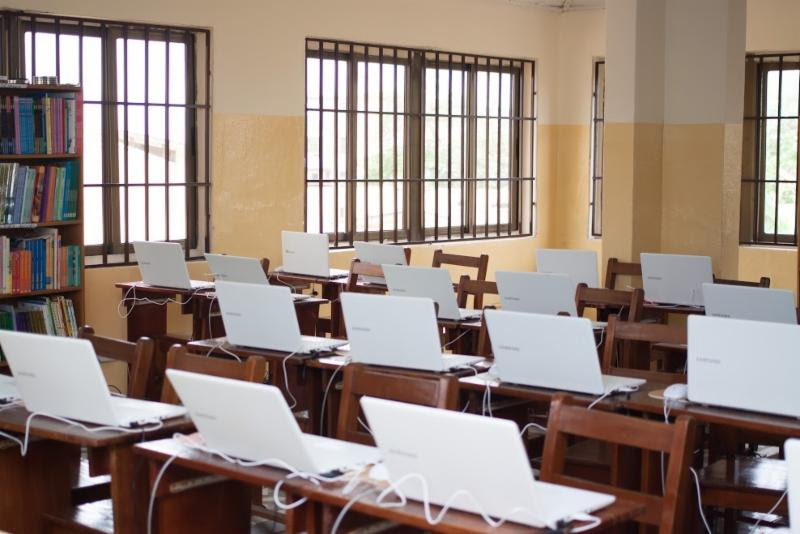 (3BL Media/Justmeans) – In the past two decades, there has been a lot of talk about the transformative power of technology in society, yet little attention has been paid to an emerging digital gap.

ICT Can Have a Huge Impact in Reducing Carbon Emissions

(3BL Media/Justmeans) - We hear a lot about smart technology these days: smart cars, smart cities, smart grid, etc., with an implied promise that these smart things will be far more efficient than their less gifted predecessors, thereby allowing us to reduce carbon emissions. Of course, those claims are generally being made by those selling the smart things, so then it’s fair to ask, how much of this is simply hype?

While the British telecommunications giant BT, is not exactly an objective source, their recent report, entitled, “The role of ICT in reducing carbon emissions in the EU,” takes an in-depth look at the opportunities being offered and then projects those savings forward. The results are certainly impressive. While technology alone cannot solve the problem, they can play a significant role, though clearly there will be commitments and investments required to realize this potential.

The report builds on the SMARTer 2030 report produced by GeSI with Accenture, which showed that globally, ICT could potentially hold 2030 emissions at 2015 levels. This report looks specifically at the EU, which is further along the path than many other places, has more resources, and perhaps commitment as well to allow it to go further.

According to the report, information and communications technology, or ICT, can potentially save 1.5 GT of CO2e in the year 2030. That’s fully 2.7 times greater than the full carbon emissions of the UK in 2012, and 37% of the EU’s 2012 emissions. Of course, we know that all those server farms and cell towers use a lot of energy themselves, but according to the report, the ICT emissions overhead is only about 5.3%.

The information and communications technology (ICT) sector could play a role in building sustainability by improving areas such as logistics networks, fleet management and smart building management, according to a new study. The SMARTer2020 study estimates that together ICT technology could help cut emissions by 16.5 percent by 2020.