The Economist’s Pride and Prejudice Event Drills Down on Diversity

On March 23, 2017, The Economist’s Pride and Prejudice event brought together more than 600 global leaders from business, politics, and civil society to discuss lesbian, gay, bisexual, transgender, and queer (LGBTQ) diversity and inclusion. The global 24-hour conversation spanned events in Hong Kong, London, and New York—livestreamed to approximately 17 million people—and focused on the business costs and opportunities related to diversity.

Attitudes toward the LGBTQ community are changing rapidly in many parts of the world, and with competition for talent intensifying, companies are becoming more inclusive. Pride and Prejudice panelists, representing the LGBTQ community, spoke from personal experience about discrimination, opportunities, and why diversity is good business. The Economist’s Charlotte Howard led a panel discussion, “Activating Inclusion: Turning Policy into Practice,” that included VMware’s Senior Vice President, Chief Legal Officer, and Secretary of the Board of Directors, Dawn Smith.

Be Your Full Self
Smith grew up in Tennessee, where white people and black people rarely mixed, but she challenged that division from an early age. “I didn’t accept boundaries about who my friends could be,” Smith explained. Her strong sense of self was evident in all aspects of her life, including her sexual identity. “I’m gay,” she said, “and I learned early on that to be my best self I had to be my full self.”

Smith attended the United States Naval Academy and Stanford Law School before joining VMware. Last year, she was named one of the United States’ Top 50 Women Lawyers by the National Diversity Council, and she serves on the boards of both the Minority Corporate Counsel Association (MCCA) and the Law Foundation of Silicon Valley, an organization which serves underprivileged communities.

“It’s a leadership imperative to create a culture of inclusion and make it safe for people to bring their whole selves to work,” said Smith. “Inclusion leads to more innovation, stronger teams, and better decision making and problem solving.”

Diversity Breeds Stronger Teams
At VMware, Smith leads a legal team of more than 160 people in 25 cities across 16 countries. Because women and minorities are underrepresented in the legal profession, she has focused department efforts on hiring, developing, and investing in diverse talent. Everyone on her team has an annual development plan.

“Every year, the management team and I spend two days looking at each employee on the team in order to identify their strengths and opportunities, and develop prescriptive actions to help each employee grow professionally. It’s a customized, high-touch approach to develop our talent, and we are confident it ups our game as an organization,” she said.

VMware’s legal team also drives inclusion outside of the organization by asking partner firms for annual reports on diversity efforts and by scoring diversity as part of vendor evaluation processes.

The efforts are working. VMware’s legal team has balanced gender diversity, and 23 percent of the department in the United States is comprised of underrepresented minorities. That number is impressive considering that, according to the American Bar Association, 64 percent of all lawyers are male and 88 percent are white.

Bottom Line Success
Diversity and inclusion are core VMware values that inspired the company’s VMinclusion program—a strategic initiative to attract and engage the multinational, multicultural talent critical to VMware’s global business. This program has already resulted in 22 percent more female hires and 17 percent more female vice presidents and is supported by senior leadership across the organization.

“If an executive misses one of their goals for VMinclusion, they have to explain it to Pat Gelsinger, our CEO,” said Smith. “We hold quarterly progress reviews, and Pat challenges all of us to do more, faster.”

The company’s commitment to diversity is, of course, good business. The VMware legal team has been recognized with several awards, but Smith is most proud of the bottom line. “We’ve capitalized on our collective strengths to deliver innovation and impressive business results,” she said. VMware’s legal department, which Smith leads, has worked over the past year to dramatically improve cost-saving efficiencies in several key areas, and to help VMware maintain its IEEEC ranking as the second most powerful patent portfolio in the software industry. The department also provided legal assistance as VMware transitioned to a strategically aligned business under Dell Technologies, following the Dell-EMC merger—the largest technology merger ever.

“I am very confident in attributing our success to the diversity of the team,” said Smith. “We have been able to bring together a mix of cultures, genders, experiences, identities, and ages to capitalize on our collective strengths and deliver impressive business results.”

Embracing Leadership
In concluding the lively panel discussion, Smith challenged those in the audience to champion diversity.

“The single most important force to move diversity and inclusion forward is courageous and informed leadership. Use your privilege and power to create a culture of inclusiveness so everyone can bring their all,” she said. “The greatest success, the best outcome, is creating an environment where every person feels like they belong and can do their best work possible.” 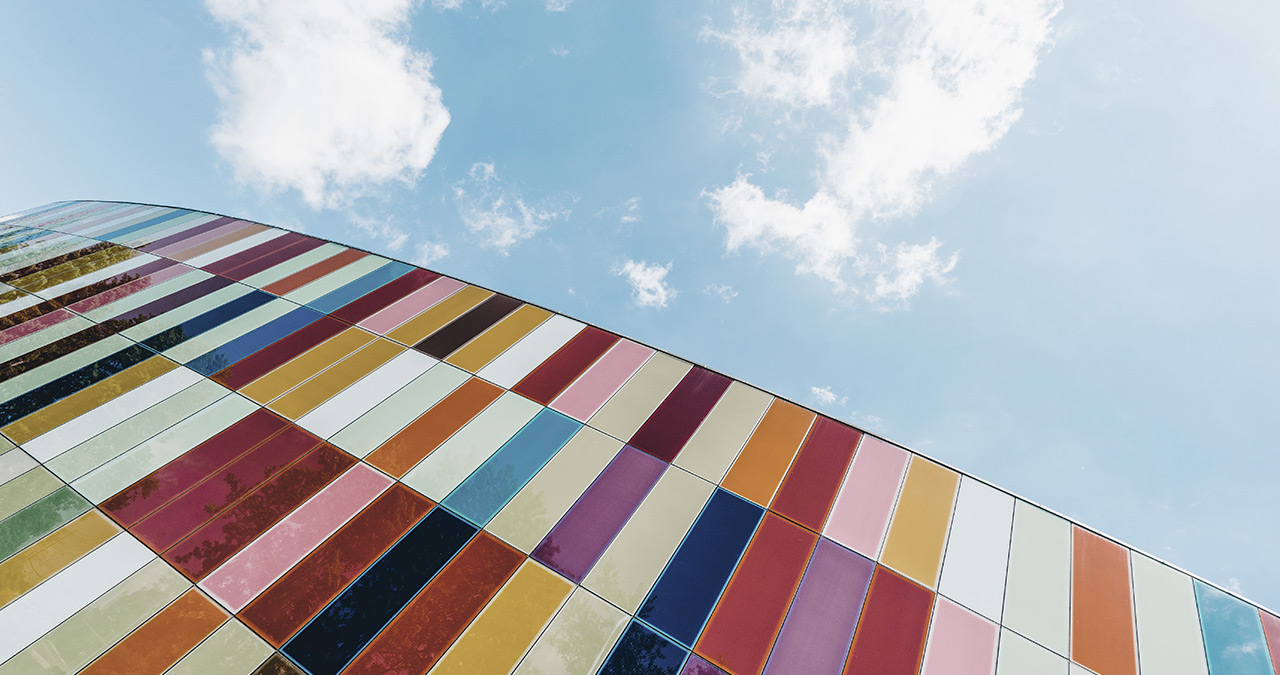 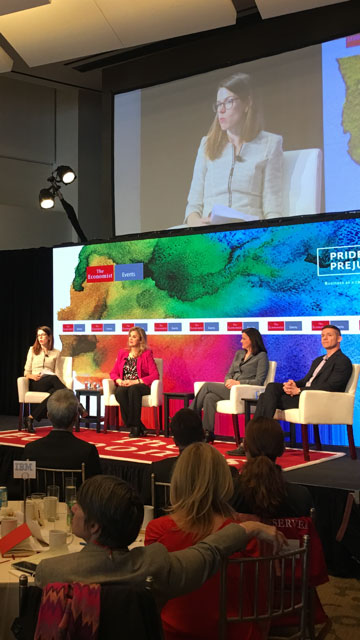