TransCanada: Delivering on our Promise of Pipeline Safety

At TransCanada, the safety and the integrity of our pipelines is at the heart of everything we do. Before we put a pipeline into service, we inspect and perform nondestructive testing of every weld, every pipe joint, every valve and every fitting to make sure it is installed properly and ready to go into service. Our construction quality management is designed to ensure that we detect and repair any defects in materials and workmanship, and that any repairs are completely tested before any oil or gas flows through the pipeline. Over the past three years we have invested an average of $900 million per year in proactive pipeline integrity and maintenance programs, and we are proud to keep working to raise the bar on safety. Pipelines remain the safest way to transport larger volumes of products like oil, natural gas, diesel, gasoline and many other refined products we depend on every day to keep our economy healthy, our homes safe and warm, and our country secure.

Proof that our programs work was demonstrated in August and September of 2012 during the construction of the Gulf Coast Pipeline. “On one particular section of construction, our visual inspection, and ultrasonic and radiographic inspection began to indicate that a high proportion of welds needed repairs to meet code requirements,” says Corey Goulet, Vice President of Keystone Projects. “Weld inspection addresses many variables and these welds were achieving most of these indicators, but we determined some welds needed to be repaired or completely redone. During the first week of welding, we determined that just over one quarter of the welds needed remediation. In the pipeline industry, any time you get a weld repair rate of 10 percent or more, that is regarded as an unacceptable result. We raised this with the contractors, they adjusted their welding technique, and we kept working.”Over the next three weeks, the weld repair rate continued to increase. “Our contractor kept adjusting their welding processes but our testing doesn’t lie and we saw the need for rework continuing,” Corey says. “It takes a few days to receive test results, but when we saw the trend continuing for the third straight week, we had seen enough. We took the proactive step to shut down welding activities and conducted a thorough review of our weld specifications, weld procedures, and welder qualifications to get this fixed.”Inspectors Inspecting Inspectors.

TransCanada developed several refinements to correct the welding results, including:

“To put it simply, the goal of all the improvements was to perfect the technique to hit the ‘sweet spot’ to make a perfect weld,” says Meera Kothari, TransCanada Technical Services Manager – Pipeline Engineering.

TransCanada had the measures reviewed by an internationally renowned Norway-based risk management consultant, Det Norske-Veritas (DNV), which determined that the steps taken were appropriate and in full compliance with regulatory code requirements and industry standards. TransCanada issued the improved processes to its contractor, retrained the welders, and put them to work to repair the rejected welds that had been done to that point in time.

“The welds were redone or repaired, and tested using radiation technology in combination with ultrasonic technology to ensure they met our quality standards,” says Corey. “This issue had a significant impact on cost and schedule, but you can’t put a price on safety. We said the Gulf Coast Project would be one of the safest pipelines ever built, and the actions we took here demonstrate our commitment to deliver on our promise.”

Throughout the process, TransCanada kept the U.S. Department of Pipeline and Hazardous Materials Safety Administration (PHMSA) fully informed. On September 26,2013 PHMSA sent TransCanada a “warning letter” detailing the welding improvements we had developed. “The regulator sent us this letter almost a year after the issue had been resolved,” says Vern Meier, TransCanada’s Vice-President of Pipeline Safety and Compliance. “This letter has been deliberately misconstrued by opponents to the project as some sort of enforcement action, which it certainly was not.”

In the letter, PHMSA expressed the opinion that TransCanada had not met its welder training requirements because we had not retested welders on the improved techniques, which PHMSA said constituted “new procedures.” TransCanada and DNV demonstrated that the changes made to the procedures were minor and under code did not result in the procedures being considered new. In addition TransCanada performed extensive testing on the modified welding procedures to demonstrate that welds produced using this procedure were sound. Once TransCanada had an opportunity to present this information, PHMSA agreed that TransCanada’s actions were in full compliance with the pipeline safety regulations as confirmed in a letter to PHMSA dated February 19, 2014.

“The standards we adopted for the Gulf Coast Project have set a new bar for safety and the design for modern oil pipelines,” Corey says. “It reflects the hard work and dedication of 4,844 workers in the United States who put in 11 millionhours of labor to get this job done safely. Our welding improvements will also be utilized on the Keystone XL Pipeline Project. Recent media reports have attempted to link the welding rework on Gulf Coast to two additional conditions added as part of the U.S. Department of State’s development of its Final Supplemental Environmental Impact Statement (FSEIS) on KXL. This is untrue – PHMSA spokesman Damon Hill has explained to the Associated Press that additional conditions were the result of “observations in the field during construction projects from several pipeline operators over the past few years,” as well as PHMSA’s overall expertise and learnings.

“No other pipeline that has been built to date has all of the safety and operating conditions that the Gulf Coast pipeline has,” Corey says. “This includes things like more remotely controlled shutoff valves, increased pipeline inspections, higher construction standards, increased standards for pipeline integrity and maintenance, and burying the pipe deeper in the ground. We are very proud of this piece of infrastructure and all the work we did to make it one of the world’s safest pipelines.” 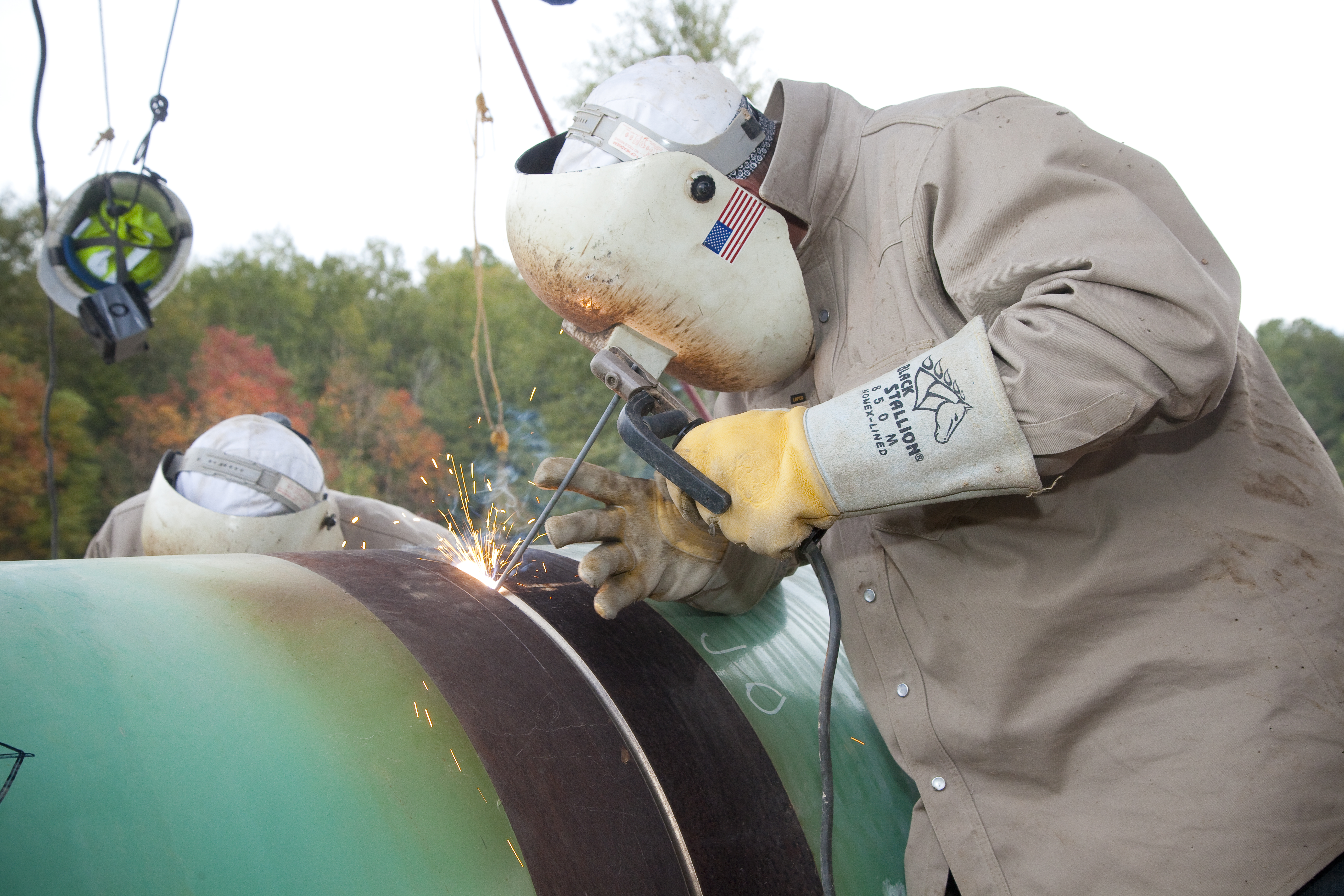