Update on Friends in Far Places

In a JNJ BTW post a couple of months ago, Sharon D'Agostino, Vice President, Worldwide Corporate Contributions and Community Relations, Johnson & Johnson, described what Johnson & Johnson was doing to provide aid to the people of Japan. Mark Krajnak, Manager of Corporate Communications, provides an update on Masako Yoshino, an inspiring Japanese woman who was highlighted in the 2009 Annual Report.

In a JNJ BTW post a couple of months ago, Sharon D’Agostino, Vice President, Worldwide Corporate Contributions and Community Relations, Johnson & Johnson, described what Johnson & Johnson was doing to provide aid to the people of Japan.

Since the March earthquake and tsunami, I’ve been keeping a close eye on Japan. Back in early January 2010, I visited the country while developing a story for the Johnson & Johnson annual report. As the focal point of that story, I had the opportunity to meet a wonderful young lady, Masako Yoshino. Yoshino-san lives in Urawkawa, a town in the Hokkaido region of northern Japan. From the Sapporo/New Chitose Airport, it was a three-hour van ride through small towns and winding highways along the coast to Urawkawa. And, having just come from temperate Tokyo, Urawkawa in January was downright cold, snowy and icy – so much so that the photo team started to refer to it as “Snowkkaido”.

Urawkawa is a small village and much of its daily life is centered on the nearby seas. Interestingly, though, Urakawa also is known as “the hometown of thoroughbreds” and produces some of Japan’s top racehorses. In fact, the photo shoot that we did for the annual report story with Yoshino-san was at a local stable as riding and horses is a love of hers, as well as a part of her ongoing therapy. The snow was blowing and it was freezing, but she had a smile on her face the whole time. 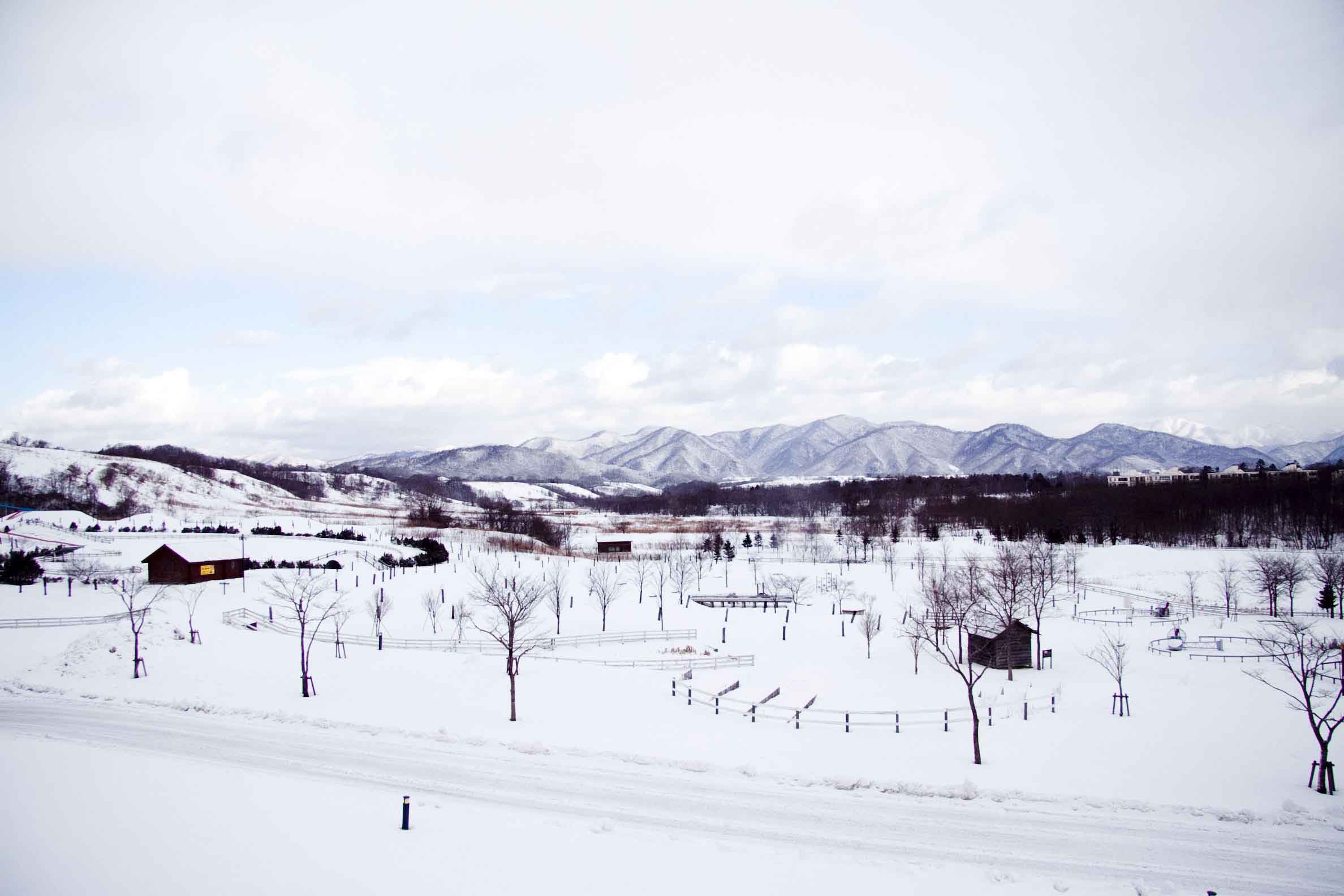 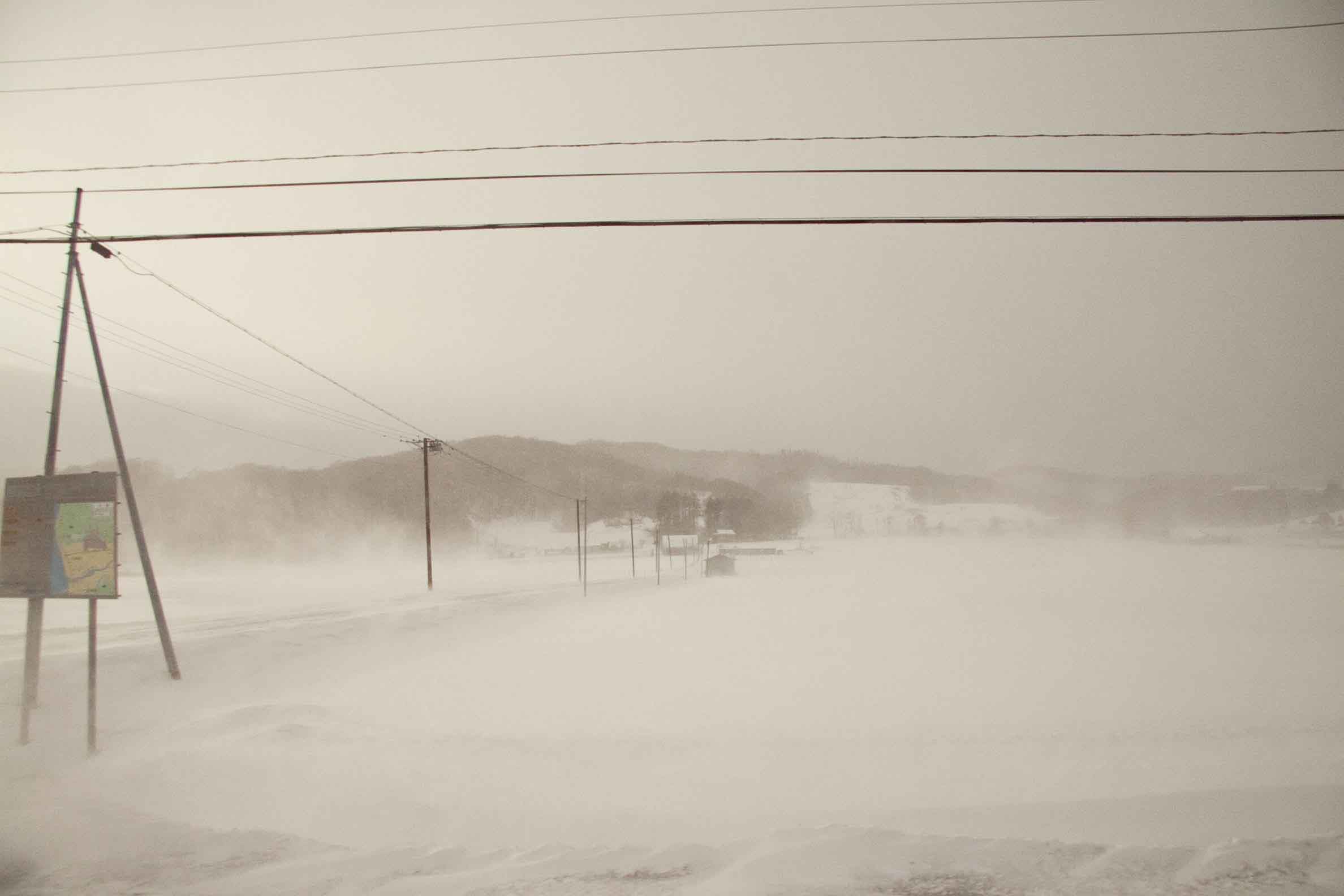 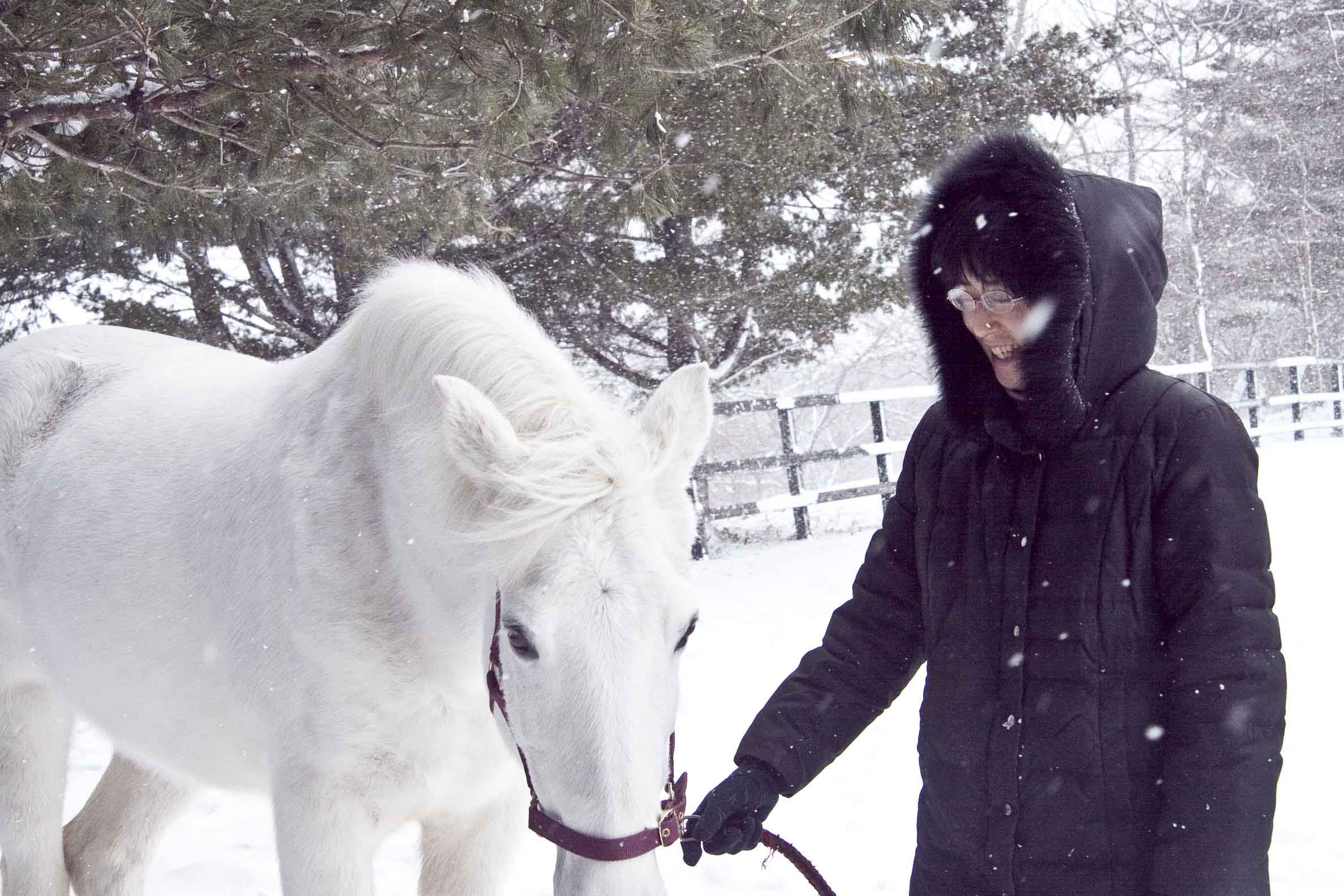 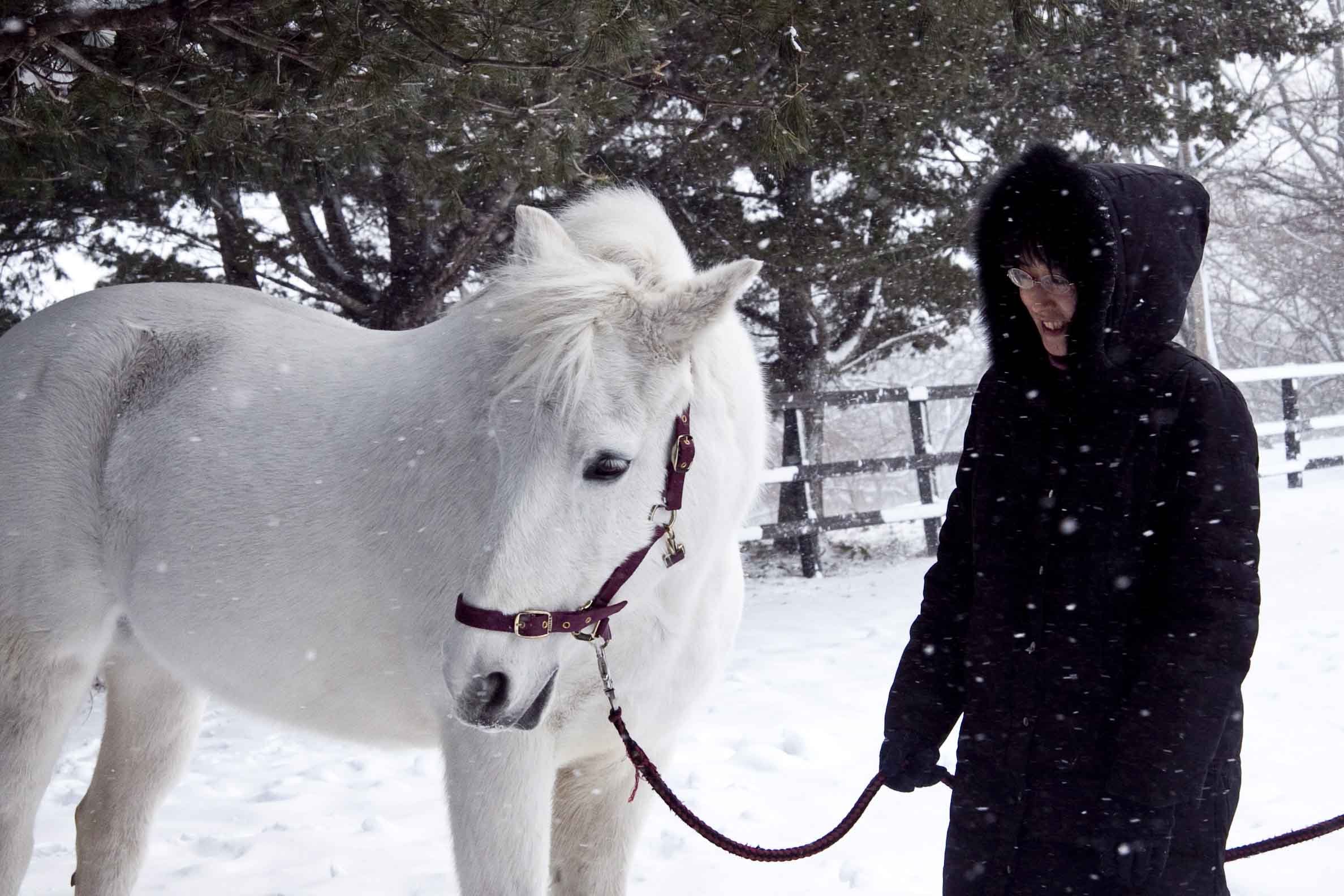 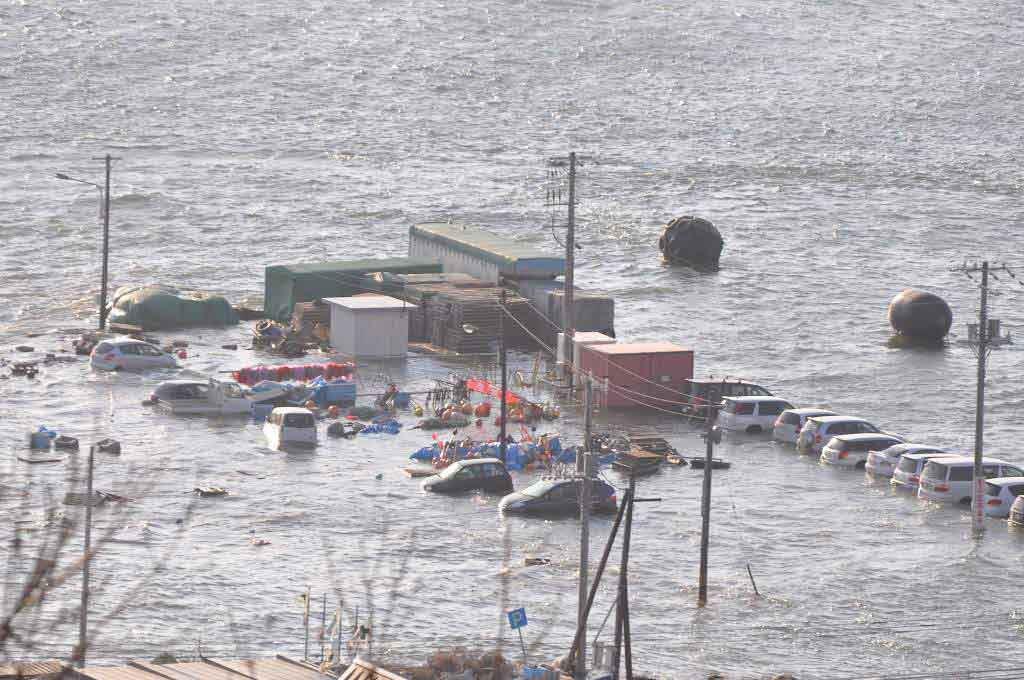 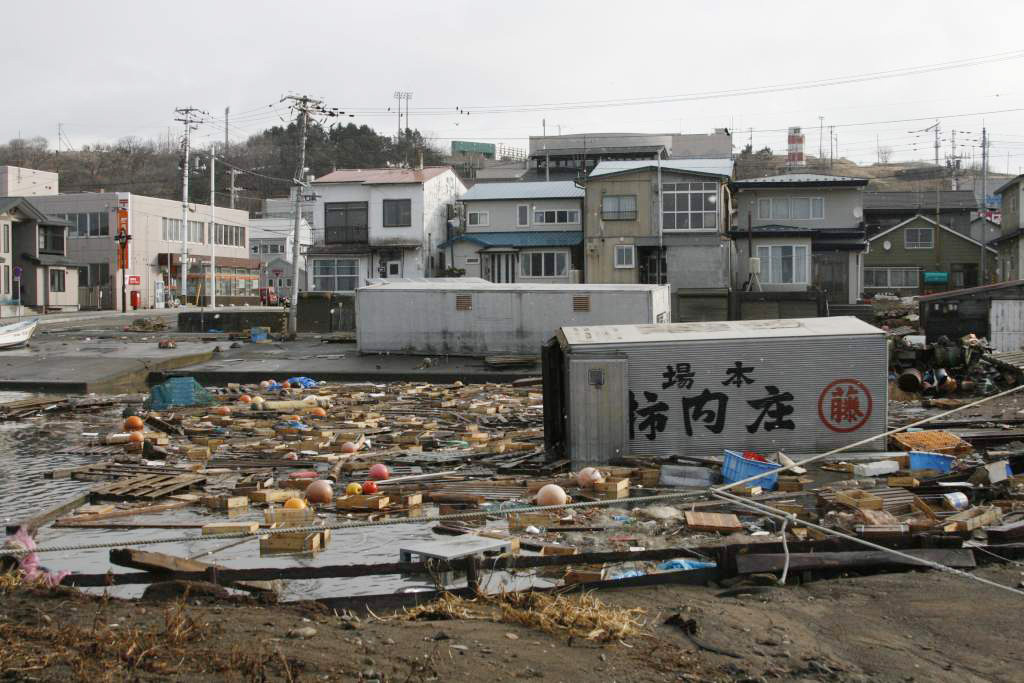 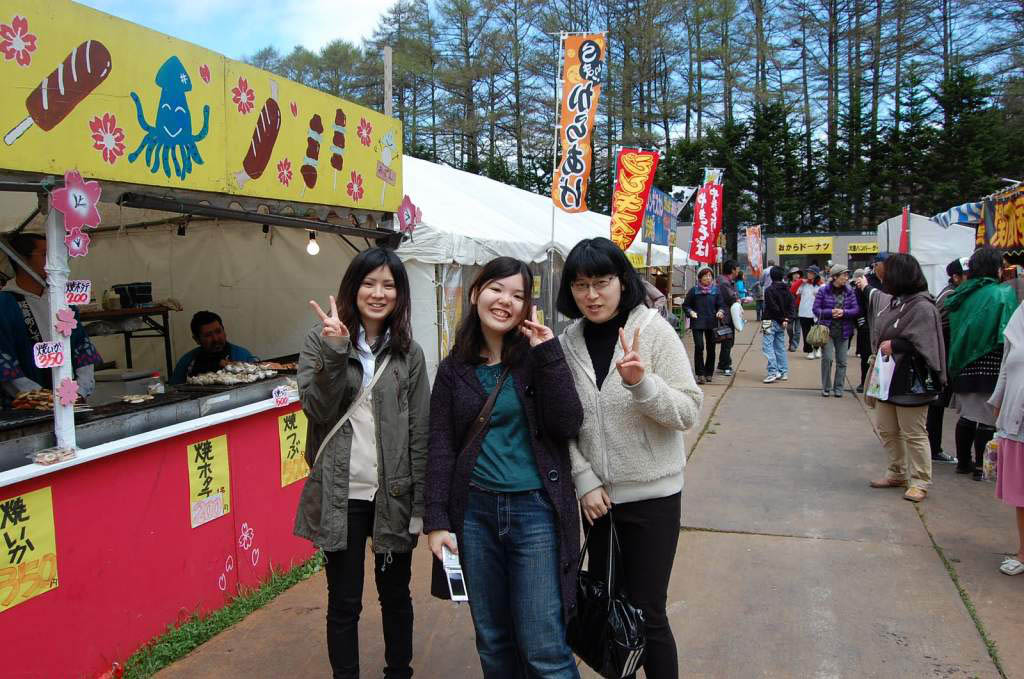