Throughout history, there have been many courageous women who stepped forward – against all odds – to champion efforts to better serve their communities. This month, the nation celebrates Women’s History and highlights the accomplishments of a variety of valiant and humanitarian women who have broken barriers for future generations. The Cox Conserves Heroes are volunteers - across the nation - who have utilized their talents and resources to protect and preserve shared outdoor spaces in their communities. Here are a few female Cox Conserves Heroes whose achievements make them trailblazers for the environment as well as volunteerism.

Joradan benShea, California’s 2015 Cox Conserves Hero, has been instrumental in growing public awareness about the Center for Urban Agriculture at Fairview Gardens and is committed to the urban farm model. She also serves on the boards of the Community Environmental Council and Santa Barbara Beekeepers Association. She volunteers as a spokesperson for the organizations at community events to share her eco-experiences and encourage others to live a sustainable life. Watch her video.

Linda Cotton Taylor, Atlanta’s 2016 Cox Conserves Hero, believes that park maintenance and improvement is everyone’s duty versus just a few individuals. She brought this belief to life by securing funding to make improvements at Chapel Hill Park that include a playground, fishing pier, fitness stations and signage. In addition to being the park’s lead fundraiser, she facilitates volunteer cleanups and works with the Parks Department on security issues. Watch her video.

Melinda Gulick, Arizona’s 2012 Cox Conserves Hero, was selected for her long-standing commitment to and passion for Arizona's open space. By cultivating donors and working through complex financing models for the McDowell Sonoran Preserve, she built important awareness among both corporations and citizens. She also volunteers for the Desert Foothills Land Trust, McDowell Sonoran Conservancy, the City of Scottsdale Preserve Commission and the Desert Discovery Center Task Force. Watch her video.

Helen Hoenig, Western Washington’s 2016 Cox Conserves Hero, started picking up trash while walking from her house to the health club. It evolved into a passion for picking up trash. Her yellow trash bags and neon safety vest are easy to spot, and Hoenig’s resolve to keep Washington green has made her a colorful local celebrity after being named Grand Marshall of the Duvall Days parade. Armed with her yellow bag and trash grabber, she continues to pick up litter and people's spirits. Watch her video.

Laura James, Western Washington’s 2012 Cox Conserves Hero, is an eco-friendly scuba diver and commits her time to cleaning up Earth’s oceans. She has long recognized the danger of toxins in our waters and spends time removing batteries and other pollutants from Puget Sound. In addition, Laura volunteers for search and rescue missions. Watch her video.

Heidi Ketler, Virginia’s 2015 Cox Conserves Hero, has volunteered more than 2,000 hours with the Blue Ridge Parkway by clearing trails, cleaning overlooks and building community connections. She has engaged more than 200 volunteers and helped remove more than 2,500 pounds of trash and 1,800 pounds of recyclables from the Parkway. Watch her video.

Anne Little, Virginia’s 2012 Cox Conserves Hero, launched Tree Fredericksburg with the goal of planting and sustaining an urban forest in our city. She has not only been successful, but she now has legions of volunteers that are dedicated to the cause- including lots of kids. Clearly focused on the future, Anne leads the city's Clean and Green Commission and supports the local Sierra Club. Watch her video.

Jenga Mwendo, New Orleans’ 2010 Cox Conserves Hero, returned to the city following Hurricane Katrina and immediately began working to revitalize gardens. She has converted the Laurentine Ernst Garden into a vibrant space and secured the donation of a storm-damaged cottage next door for garden use as a storage shed and library. Through creative thinking and diverse donations of time, materials and talent, she is also transforming the Guerilla Garden from an overgrown lot used as a dumping ground into a beautiful centerpiece for the community. Watch her video.

Na’Taki Osborne-Jelks, Atlanta’s 2011 Cox Conserves Hero, is spearheading efforts to revitalize a 26-acre urban forest preserve and nature center in the middle of a low-to-moderate income community in Southwest Atlanta. She has raised money and engaged hundreds of volunteers to manage the Outdoor Activity Center (OAC). She also led a 9-month visioning process to develop a new Master Plan to improve, enhance and ensure that the OAC meets the needs of the community. Watch her video.

Denise Stillinger, San Diego’s 2011 Cox Conserves Hero, brings 25 years of volunteerism to wetlands conservation. She actively protects the San Elijo Lagoon Ecological Reserve and its watershed by leading nature walks, picking up debris and serving on the San Elijo Lagoon Conservancy’s board. Most importantly, she introduces children from inland communities to the reserve in hopes of inspiring future acts of conservation. Watch her video.

Created in partnership between Cox Enterprises and The Trust for Public Land, Cox Conserves Heroes recognizes environmental volunteers and makes donations to local nonprofits on their behalf. The public nominates volunteers using a brief online form. Next, a panel of local environmental leaders selects three finalists who are profiled on video. The public then watches the videos, gets inspired and votes for their favorite. It's our way of honoring the unsung heroes in our communities and supporting the organizations that matter to them.

The program is part of Cox Enterprises national Cox Conserves sustainability program, which is celebrating its 10th anniversary. 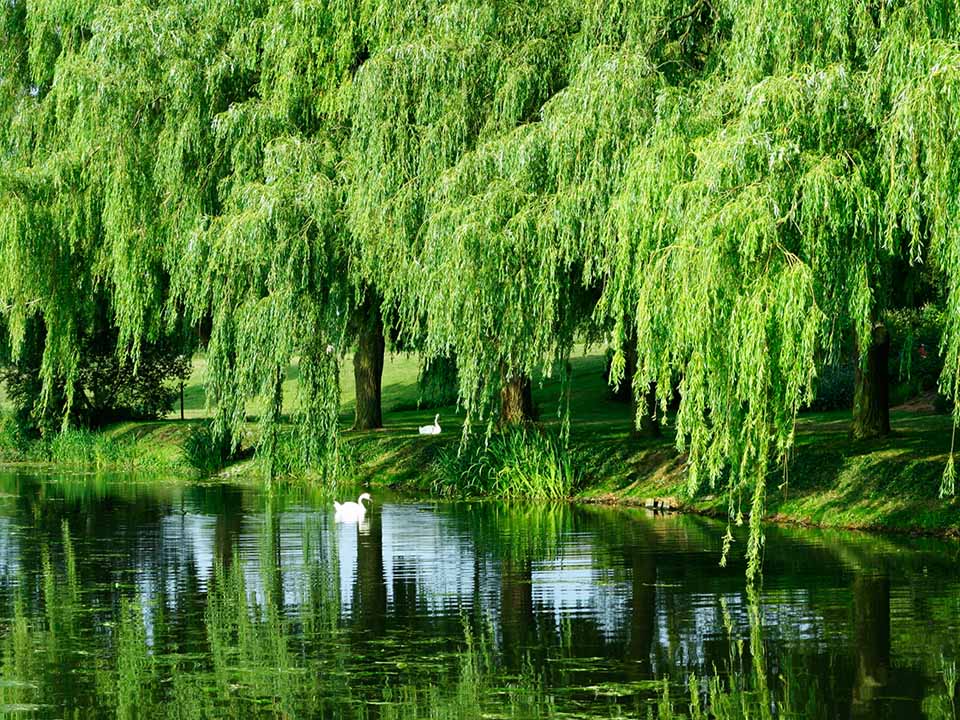